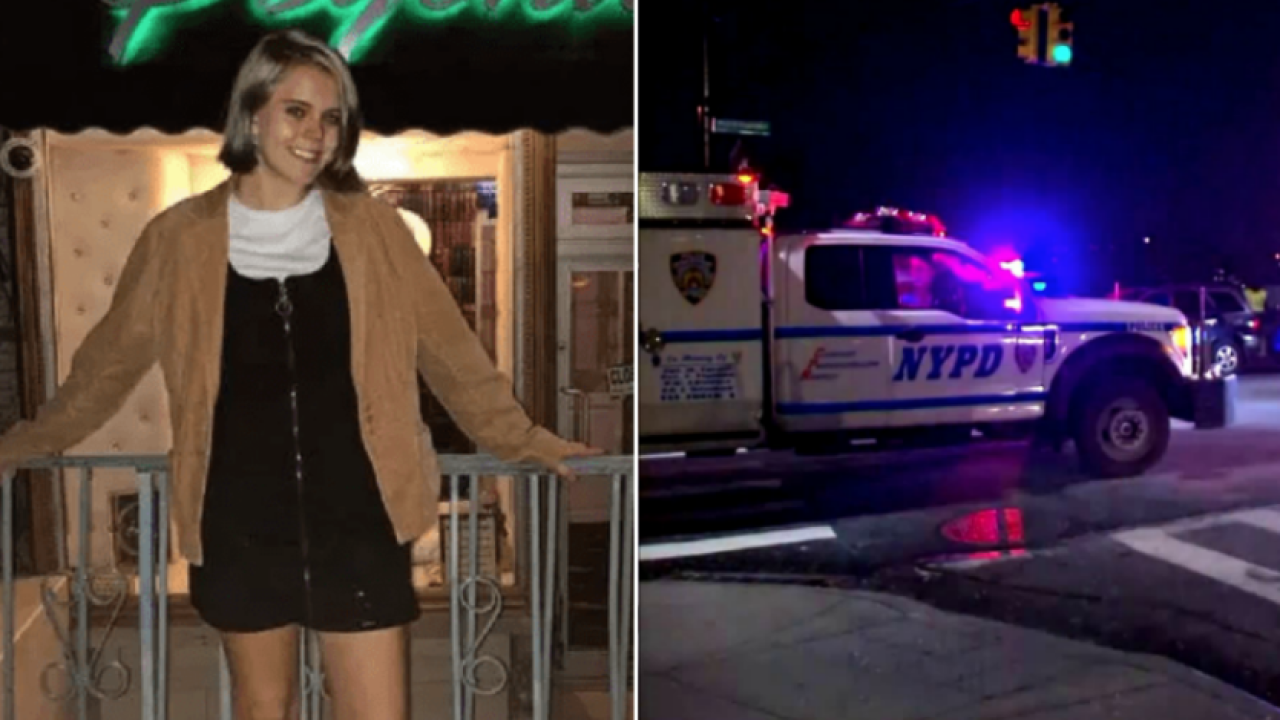 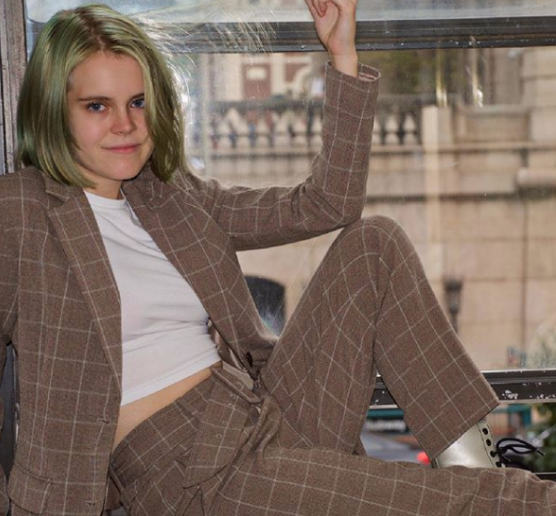 The 13-year-old suspect in a crime that’s shocked a close-knit college community is not all that much younger than the teenage victim.

The boy was arrested in New York in connection with the death of 18-year-old Barnard College freshman Tessa Rane Majors, according to a law enforcement source familiar with the investigation.

He was found with a knife and admitted being involved in the attempted robbery and stabbing, the source said Friday. The teen also mentioned two other possible suspects, and police were investigating that lead, the source said.

A second person is in custody in connection with the incident, according to a law enforcement source.

The source said this person has not been arrested or charged at this time.

“We lost a very special, very talented and very well-loved young woman,” Majors’ family said Friday in a statement. “Tess shone brightly in this world and our hearts will never be the same.”

The killing has unsettled students and staff from the Charlottesville, Virginia, boarding school where Majors graduated this year to those at the sprawling, urban Manhattan campus that Barnard shares with Columbia University.

“Tess was a shining light in our community, a good friend, respected classmate, trusted teammate, and creative and passionate musician,” said David Lourie, head of St. Anne’s-Belfield School, where counselors were provided for students and alumni.

“Her death is an immeasurable loss, and we mourn alongside the Majors family and all who knew and loved Tess.”

Police recommend charges of second-degree murder, first-degree robbery and criminal possession of a weapon against the 13-year-old suspect, the source said. Prosecutors will decide the charges and whether he will be prosecuted as an adult.

The 13-year-old was observed by police Thursday in the lobby of a building near the Manhattan neighborhood where the stabbing occurred one day earlier, according to the source. He was wearing clothes matching the description given for the suspect in the Barnard student’s killing. He was picked up on suspicion of criminal trespass.

Majors, 18, had been walking Wednesday evening through Morningside Park — at 116th Street and Morningside Drive, just blocks from Barnard’s campus — when police believe she was confronted by between one and three assailants, New York Police Department Chief of Patrol Services Rodney Harrison said.

A witness who spoke with the NYPD said Majors was confronted by four or five males in the park, according to a law enforcement official familiar with the investigation.

After the attack, she stumbled up a flight of stairs to street level before collapsing at a security booth near campus, the official said. A school security officer called 911.

“The public safety officer assigned to the guard booth … was at his post last night when Tessa Majors emerged from the park, and he came to her aid immediately upon recognizing that she was injured,” said a statement from Columbia University.

Majors’ cell phone was found not far from where she fell, and she did not have a purse or wallet with her, the official said. She died at a hospital soon after, New York Mayor Bill de Blasio said.

Majors is believed to have been a victim in one of two robbery patterns in the area, according to the source.

A pattern of crimes and the police response

“The idea that a college freshman at Barnard was murdered in cold blood is absolutely not only painful to me as a parent, it’s terrifying to think that that could happen anywhere,” de Blasio said at the news conference.

“It’s unbelievable to me that that could happen here, next to one of our great college campuses,” he added. “It’s an unacceptable reality.”

The city has offered Barnard College any help it needs, and it’s sending mental health professionals to help students deal with the news, de Blasio said.

“This is an unthinkable tragedy that has shaken us to our core. Please know that we are all grieving together and I am thinking of you as we process this awful news as a community,” Barnard College President Sian Leah Beilock said, adding that Barnard’s public safety department provides 24/7 escort service for students.

‘A personality no one could ever copy’

“Tessa was just beginning her journey at Barnard and in life. We mourn this devastating murder of an extraordinary young woman and member of our community,” she added.

People who commented on Majors’ Instagram page and spoke to CNN described her as a kind young woman and devoted musician.

“She was one of the sweetest people I know. She had a kind heart,” Lydia Pickering told CNN. As kids, she and Majors lived two houses away from one another in Waynesboro, Virginia, Pickering said. Majors was like an older sister, she told CNN.

“I can’t even begin to explain the impact she had on me,” Pickering said. “She brought joy wherever she went. She had a personality no one could ever copy, she was really just special.”

Lexi Phelan, who met Majors this year at Barnard, shared two classes with her.

“Anyone who was lucky enough to meet her would agree that she was a good, kind person,” Phelan said. “Her personality put others at ease and she lit up any room she was in with her passion.”

Barnard College is an all-women’s school in Manhattan with more than 2,600 students. The school’s campus stretches from west 116th Street to west 120th Street off Broadway in the Morningside Heights neighborhood of New York City.

“The close-knit community at Barnard College is in shock right now,” de Blasio said in a tweet. “We’ve lost a young woman full of potential in a senseless act of violence. I want every student and every member of faculty to know your city will be with you in the days ahead.”