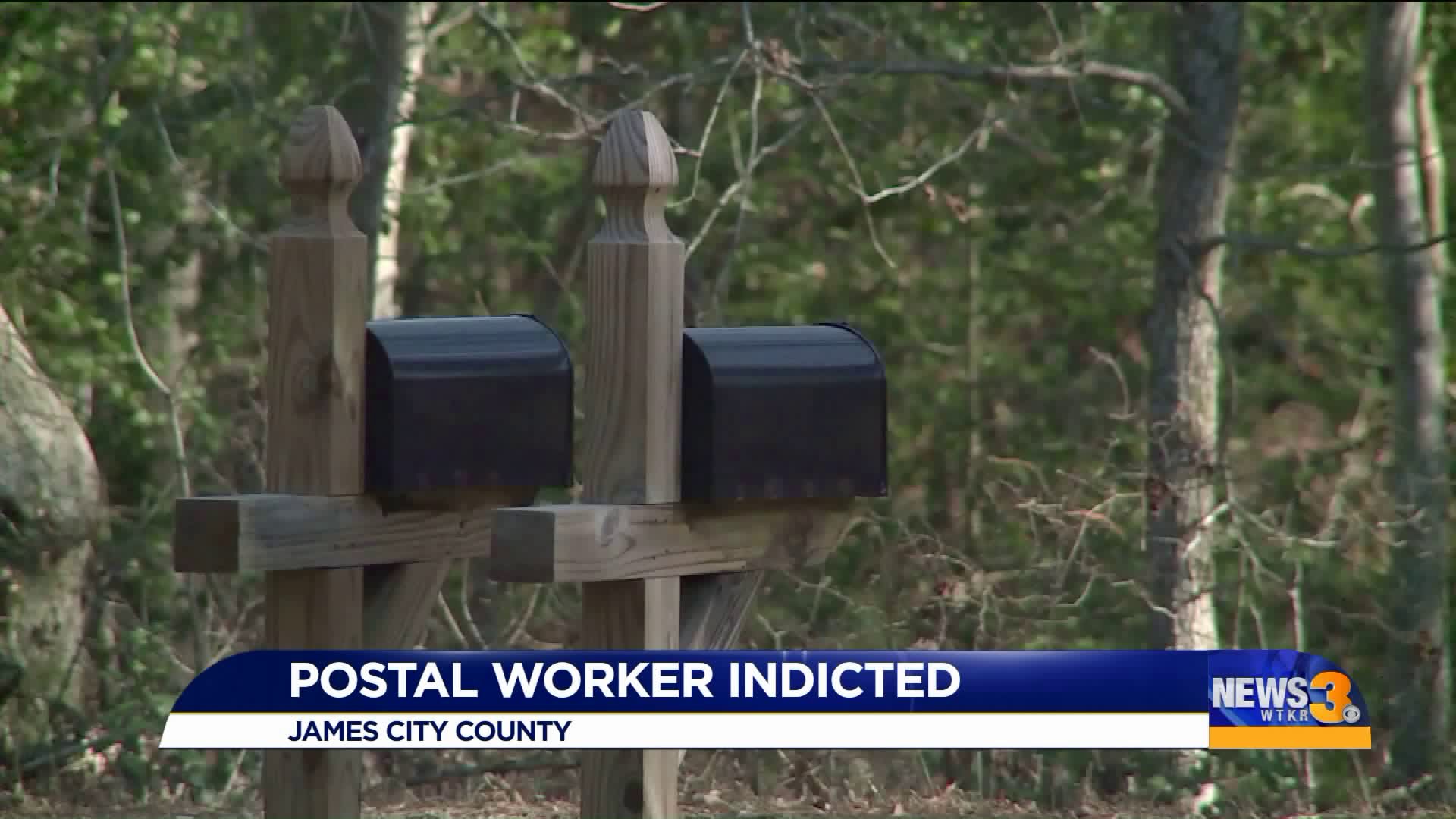 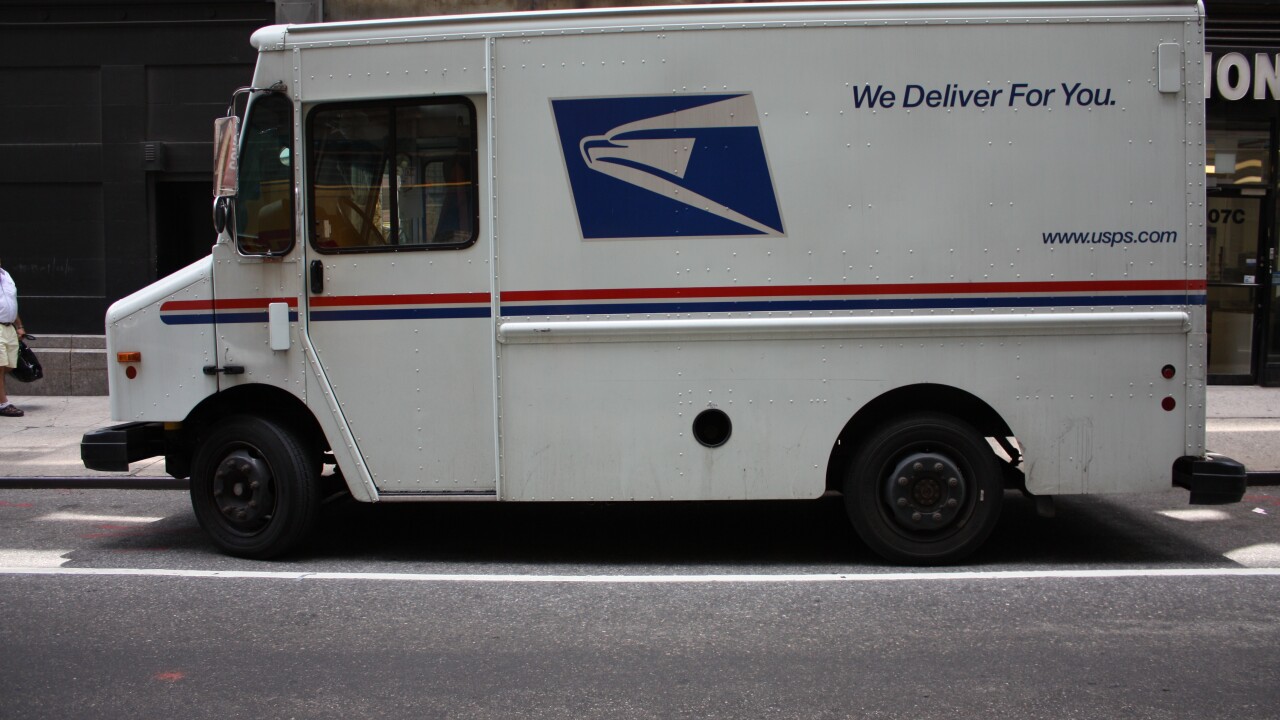 The crime allegedly happened last year from around March to September, and the checks were destined for residential mailboxes in Toano.

According to a federal indictment, a man named Abraham Redding filled out checks for various amounts of money and deposited them into the bank accounts of others involved in the scheme so he could withdraw the money for himself.

According to the indictment, Redding is accused of attempting to steal $30,000 from unsuspecting victims on his delivery route.

A spokesman from the U.S. Attorney's Office says they were tipped off when multiple residents on Redding's route did not receive the checks they ordered.

Redding is no longer a contract employee.

The indictment was filed Tuesday in the United States District Court for the Eastern District of Virginia. The United States Postal Inspection Service is leading the investigation and says a warrant for Redding’s arrest will eventually be issued by the court.

How to protect your packages from being stolen by porch pirates