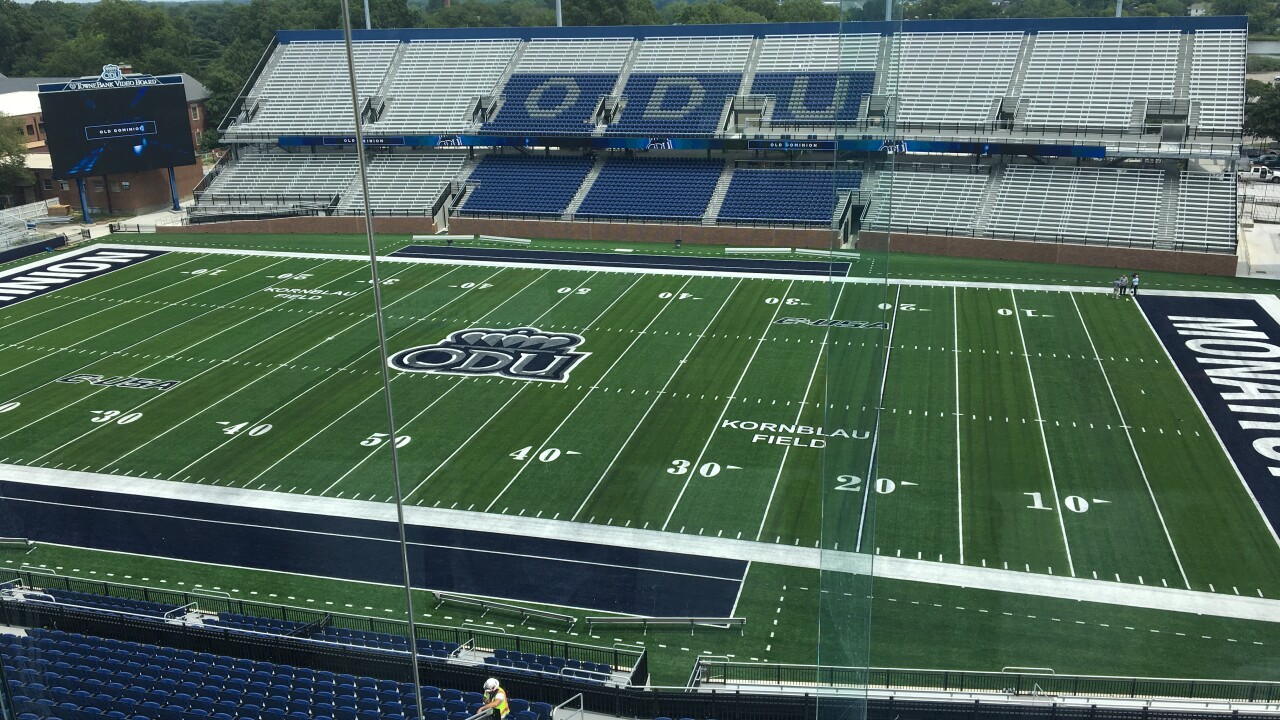 Old Dominion has introduced a new $150 season ticket price for a reserved sideline benchback seat in selected sections, or an average cost per game of less than $22 for the seven games. Last year, the same seats were sold for $200. There are more than 2,500 sideline seats available at this new season ticket price point.

In addition, even with an expanded seven-game home schedule, ODU has maintained the season ticket prices in other sections for the 2020 season at $235 for reserved chairback, $200 for reserved benchback and $99 for general admission end zone seating, providing a lower cost per game.

“Season tickets holders are valued supporters, and we wanted to demonstrate our commitment to them by keeping the season ticket price the same despite an additional home game,” ODU senior associate athletic director for external relations Mike Hermann said. “Plus, we are pleased to offer the new $150 price point for a reserved benchback seat. I think this may be attractive for fans that may have enjoyed a game or two at the new S.B. Ballard Stadium and want to secure seats for our most attractive schedule ever.”

“Our review showed that the staff did a great job setting the ticket and membership prices last year before the stadium even opened, which is not easy to do,” Hermann, who joined the ODU staff in late September after the first two games, said. “Many of the chairback sections were sold at 90 percent of capacity or better. Now, with a season’s worth of data and feedback from two fan surveys, we have structured a more value-based strategy for the coming year. The new $150 season ticket for a reserved benchback sideline seat is a great entry point for new fans in the Hampton Roads area, especially families that want to participate in the college football experience at our outstanding new venue, S.B. Ballard Stadium.”

Individual game ticket prices will be announced later. The game tickets for Wake Forest and Virginia will be priced slightly higher, as has been the case for other Power Five opponents in previous years. ODU is one of the few Group of Five programs to have two Power Five home opponents on its schedule in 2020.