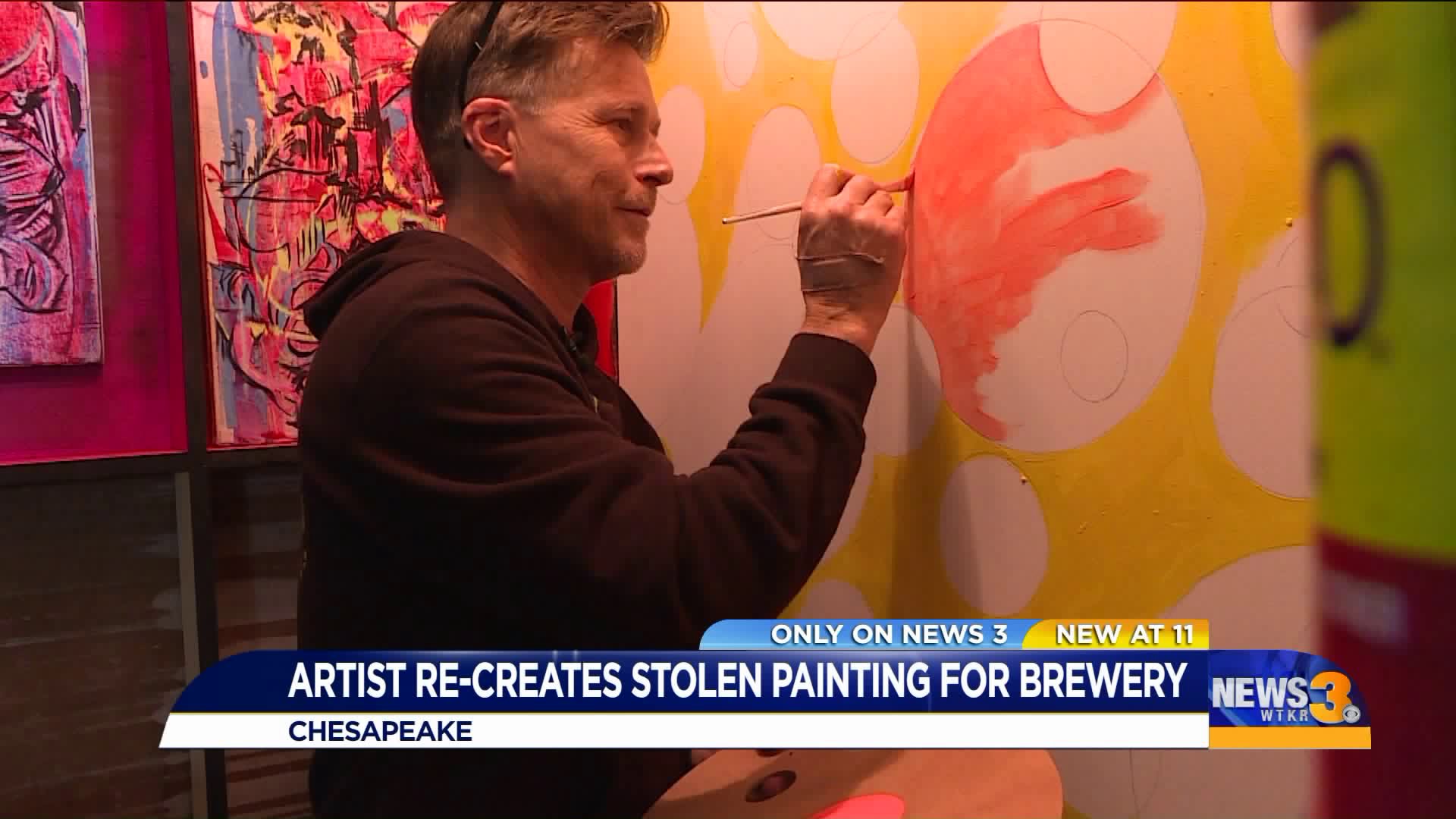 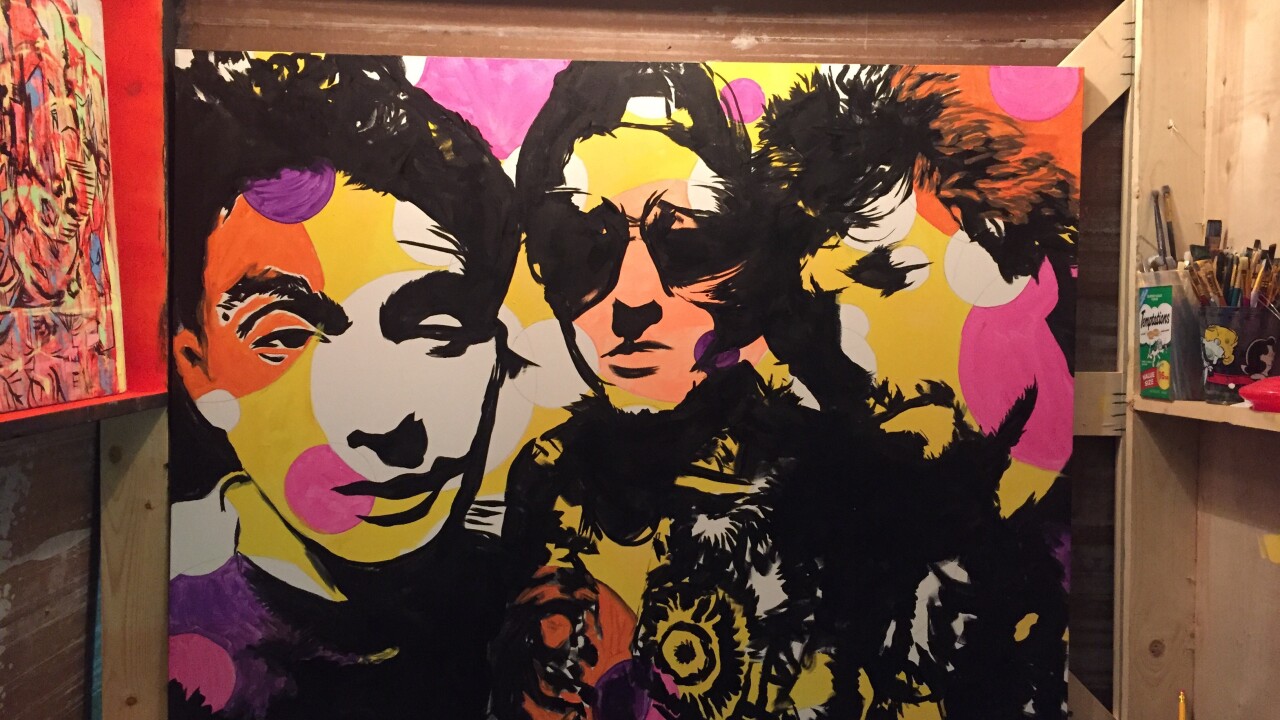 CHESAPEAKE, Va. - When you walk into a brewery, you’re probably heading to the bar for a cold beer - not to steal a painting.

“It was given to me as a gift for a birthday and I’ve had that painting and it’s kind of followed me around for a couple years at different locations,” said Shawn Childers.

Childers is a co-owner of Big Ugly Brewing Company and the owner of a Beastie Boys painting.

“The Beastie Boys were a band that was important to me because they represent my childhood and growing up,” said Childers.

The painting was displayed in the men’s bathroom. Childers says,"People talked about it all the time. People would post pictures with themselves in it.”

Last week, someone walked into the restroom and snatched the painting off the wall. The owners believe it was a man seen on camera putting his hoodie on as he heads towards the door.

“I think the reason that they would’ve wanted it is because of it actually being a real piece of art on canvas, which you just don’t see nowadays.”

The artist behind the painting is Todd Owens. When he heard about what happened, he pulled out his canvas and paintbrush.

“They are really cool people. They love that painting, so why not just paint them another one?" said Owens.

Owens made one that’s three times bigger than the original.

He says, “If I made it really big it, would be really hard for someone to steal.”

The new, similar piece will replace the stolen painting. Owens says painting it for free is his way of giving back to those who support him.

“Every dollar that they spent helped me continue to keep painting and to eat,” he adds.

Owens plans on delivering the artwork to Big Ugly before the weekend.

Childers says he’s going to keep the new painting where everyone can see it.

“Obviously [I] intend to maybe give it a place of prominence.”

And somewhere it can be appreciated.

“As a group, come together and add a little more art and culture in our neighborhood and community,” said Childers. 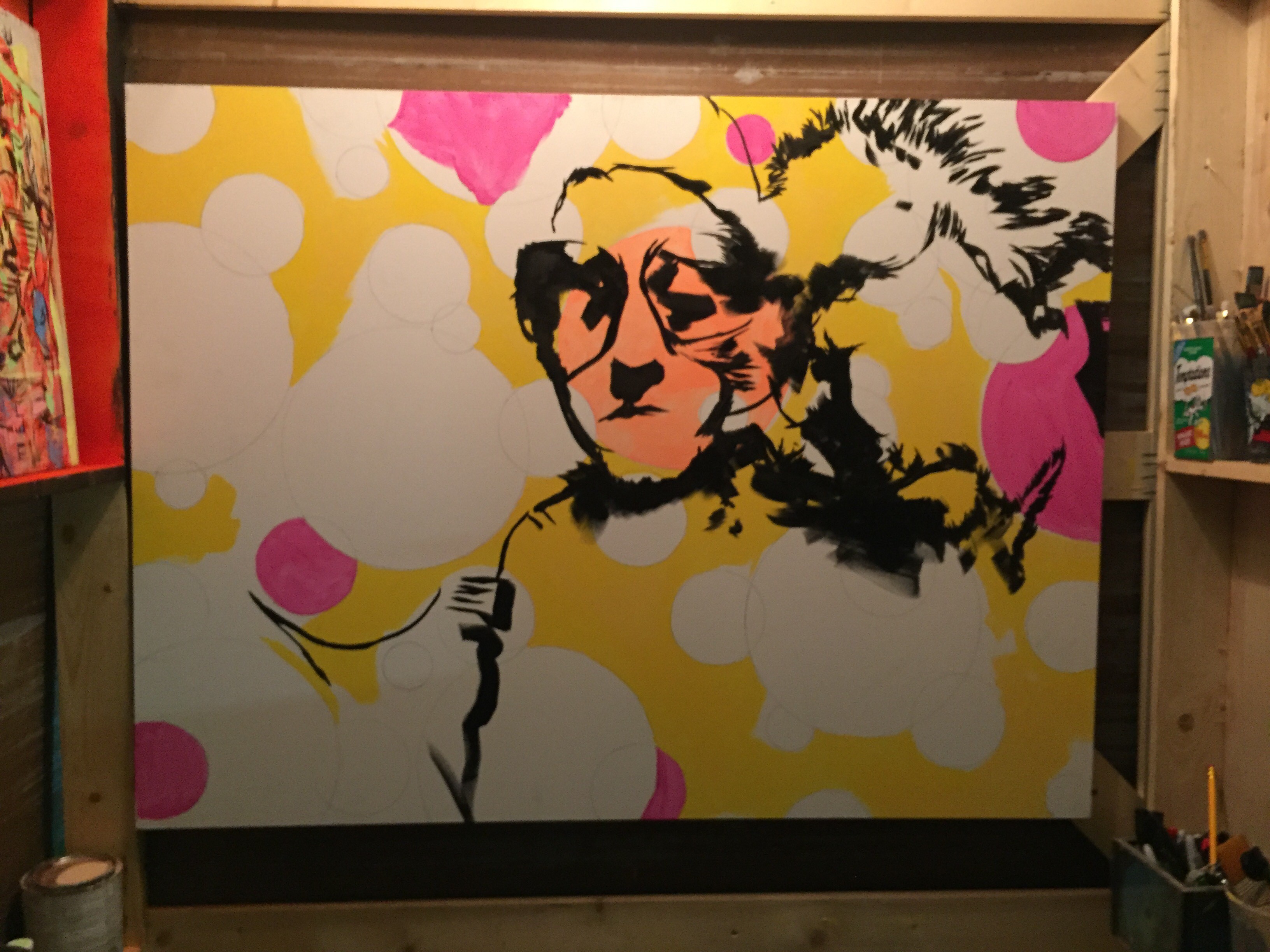