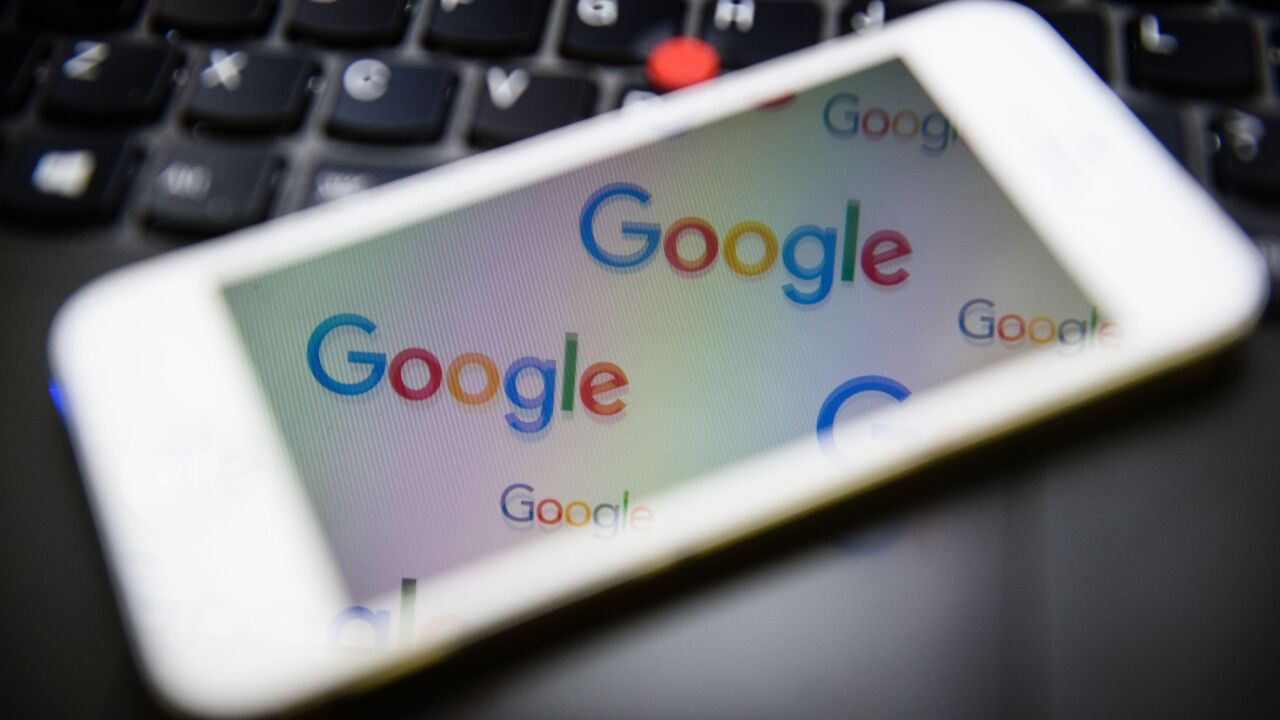 The logo for US technology company and search engine Google is displayed on screens in London on February 11, 2016. Britain’s tax agency announced last month that Google would pay a £130 million (166 million euro, $187 million) tax settlement for 10 years’ operations in Britain where it makes 11 percent of its global sales. Finance minister George Osborne hailed the agreement as a victory. But there was a barrage of criticism, including from within Prime Minister David Cameron’s own […]

NEW YORK – In 2019, people across the country turned to Google for all the answers. Now, Google has unveiled its 2019 Year In Search, a look at the top trending searches of the year.

From the viral sensation of Lil Nas X’s song “Old Town Road” to Billy Porter’s extravagant red carpet ensembles, the year’s most popular searches have been laid out for all to see, giving us a glimpse of what America really wants to know.

The list includes everything from news and entertainment to the classic, “What is…” query.

As a farewell to the 2010’s the search engine has also provided insights into trending searches across the decade.

Remember the “Pants on the Ground” song? Yeah, neither did we until we saw it on the list.

Below, we’ve laid out the top ten overall searches of the year to refresh your memory, as well as every category in Google’s Year In Search.

The hottest streaming service of the year claimed the top spot in Google searches this year. The concept is by no means revolutionary, but its almost never-ending list of nostalgic and new titles appeals to many.

And don’t forget, Disney Plus gave us the give that keeps on giving — Baby Yoda from “The Mandalorian.”

The sudden death of the 20-year-old actor Cameron Boyce struck a chord with many searchers this year.

Boyce was found unresponsive in his California home on July 6. An autopsy confirmed he died in his sleep after a seizure related to epilepsy.

Influential rapper Nipsey Hussle was shot and killed in front of his clothing store May 31, sending waves of shock through the rap community.

The rapper had founded his own record label, All Money In, in 2010, according to IMDB. He had also worked with dozens of successful artists, including Kendrick Lamar, Drake, YG, Ty Dolla Sign, Meek Mill and Young Thug.

It’s been a whirlwind year for extreme weather, and Hurricane Dorian was no exception. The storm slammed the Bahamas, United States and Canada in September, killing at least 30 people in the Bahamas.

Numerous cities up the coast declared states of emergency and issued mandatory evacuations as hurricane-force winds battered the coast. The storm left extensive damage in many places, especially the Bahamas.

The former NFL player was released from the New England Patriots following accusations by two women of sexual misconduct, including rape. Brown denies the allegations.

The Patriots were the third team to let go of Brown in 2019. Days after being released, he said on Twitter that he “will not be playing in the NFL anymore.”

Perry was launched into fame as the wildly popular character Dylan McKay. He also had roles in the hit television series “Buffy the Vampire Slayer” and “Riverdale,” and appeared in the Quentin Tarantino film, “Once Upon a Time in Hollywood,” which premiered after his death.

The Disney and Marvel film shot past “Avatar” to become the highest-grossing film ever. The film, starring Robert Downey Jr. and Chris Evans, made more than $2.789 billion worldwide by the end of July.

HBO’s “Game of Thrones” released its final season, sending fans into a downward spiral of unmet expectations and withdrawal. Many felt the storylines were rushed and sloppy, while others were just going through it without their beloved show.

iPhone dropped their iPhone 11 and 11 Pro, outfitted with updated cameras and flashy new colors, leaving users to decide whether or not they would upgrade for the minor new features it offers.

The “Empire” actor became embroiled in controversy after the actor reported a hate crime attack in January which investigators later concluded had been a false claim meant to boost his public profile.

The City of Chicago later filed a lawsuit against him, seeking to recover more than $130,000 to cover police overtime during the investigation.

That’s the end of our crash course on 2019’s top searches, but take a look at the rest of Google’s trending searches by category below.

9. No carbs no sugar diet

8. “Once Upon a Time In Hollywood”

People of the Red Carpet

6. What is camp fashion

7. What is disney plus

8. What is bird box about

9. What is a mandalorian

1. Where is Sri Lanka

2. Where is the Super Bowl this year

5. Where is the hurricane now

7. Where is Clemson football team from

8. Where is Gonzaga University located

9. Where is Stranger Things filmed

10. Where is Pebble Beach Golf Course