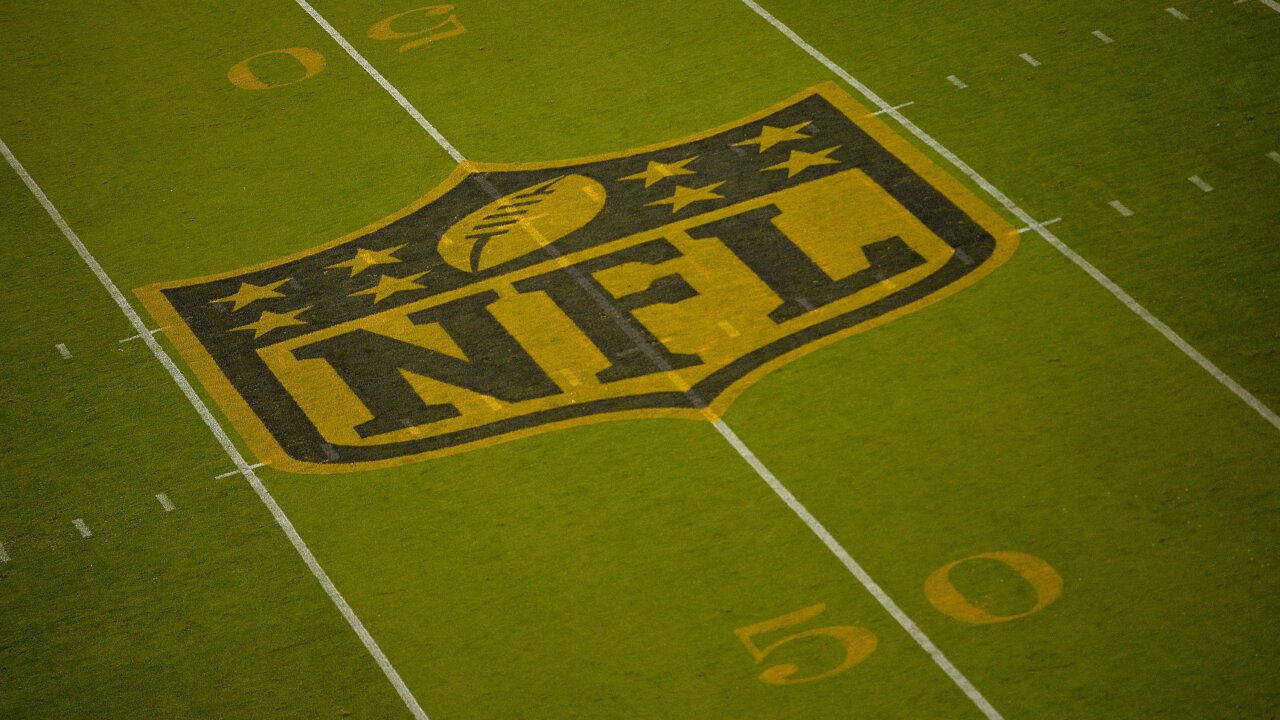 Former Pro Bowl running back Clinton Portis and other retired NFL players have been charged by a federal grand jury with defrauding the NFL’s health care benefit plan for its retirees, according to an indictment unsealed Thursday.

CNN is reaching out to the NFL and the named players for comment.

According to an indictment unsealed in Kentucky, the former players are accused of submitting claims for equipment such as “hyperbaric oxygen chambers, ultrasound machines designed for use by a doctor’s office to conduct women’s health examinations, and electromagnetic therapy devices designed for use on horses.”

The scheme, which lasted from June 2017 to December 2018, led to fraudulent claims totaling more than $2.5 million, the indictment says. The defendants “each personally profited” by receiving reimbursements from the plan or by getting kickbacks and bribes paid by participants in exchange for making false and fraudulent claims, the indictment says.