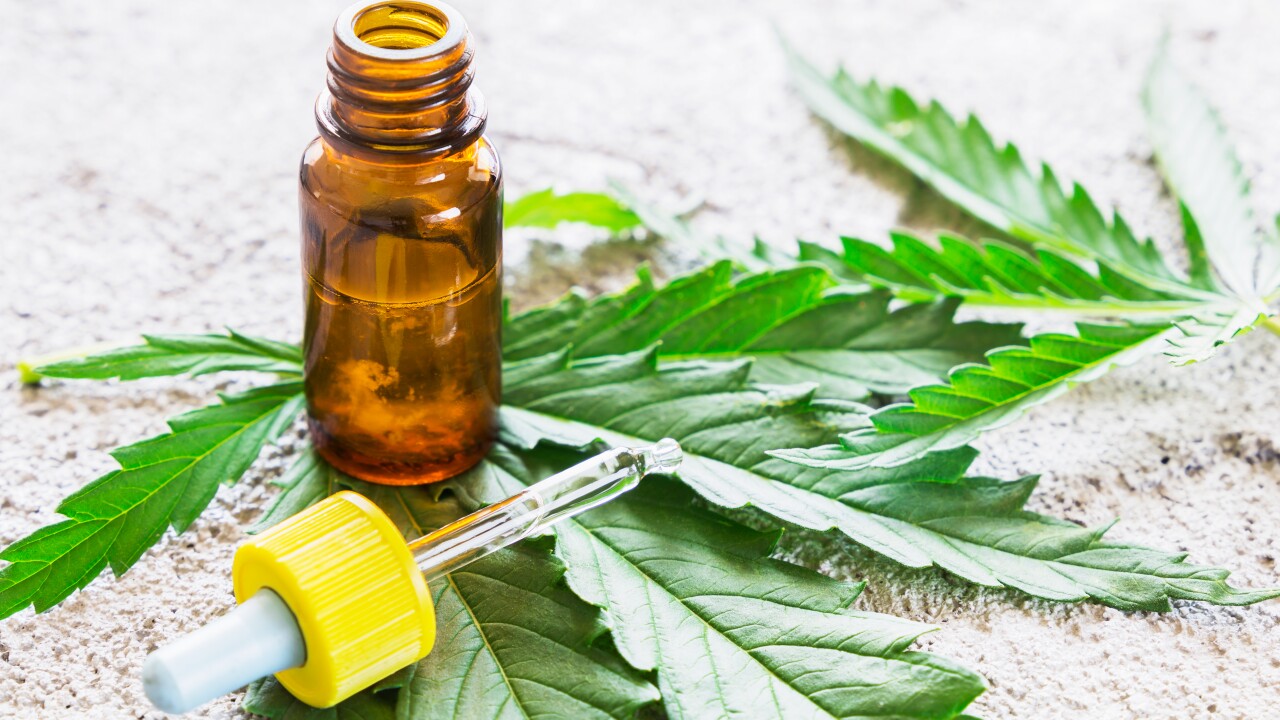 Cannabis – Marijuana oil extracts in jars and leaves for treatment.

RICHMOND, Va. – The Virginia Cannabis Summit happened Wednesday and leaders said they aim to create plan for cannabis laws in the Commonwealth.

They said the hope is to create a plan of action for “badly needed reform” of Virginia’s cannabis laws.

Attorney General Herring called for immediate decriminalization of possession of small amounts of marijuana, action to address past convictions and a move towards legal and regulated adult use.

“I don’t believe that Virginia’s current approach of criminalizing cannabis is working,” Attorney General Herring said in opening remarks.“It is needlessly creating criminals and burdening Virginians with convictions. The human and social costs are enormous, in addition to the millions of dollars it costs Virginia taxpayers. And the negative consequences of the current approach fall disproportionately on African Americans and people of color. It’s clear to me that the time for cannabis reform has come. Justice demands it. Virginians are demanding it. And I’m going to help make sure we get this right.”

Five panels of presentations from cannabis policy experts and legislators were included in the conference.

According to state leaders, they included:

Herring’s announcement on the conference included statistics about arrests for marijuana possession.

Some facts from those statistics stated: