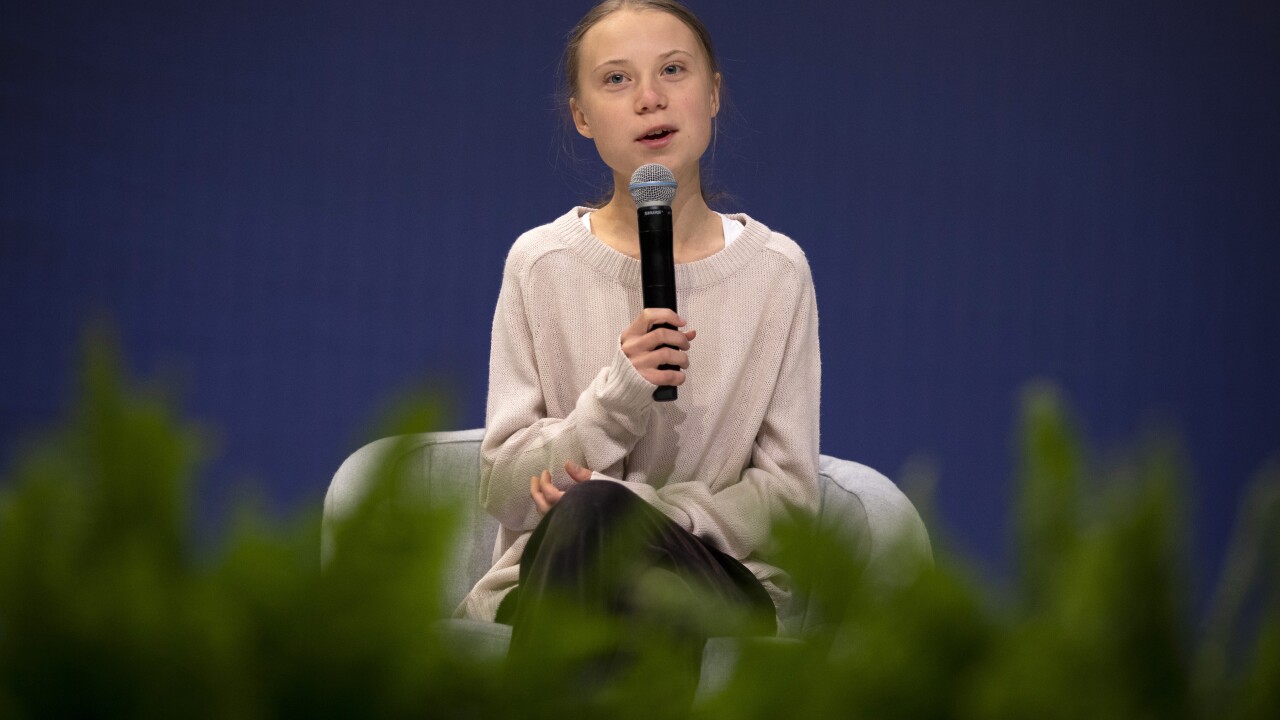 MADRID, SPAIN – DECEMBER 10: Swedish environment activist Greta Thunberg speaks during a conference with scientists at the COP25 Climate Conference on December 10, 2019 in Madrid, Spain. The COP25 conference brings together world leaders, climate activists, NGOs, indigenous people and others for two weeks in an effort to focus global policy makers on concrete steps for heading off a further rise in global temperatures. (Photo by Pablo Blazquez Dominguez/Getty Images) 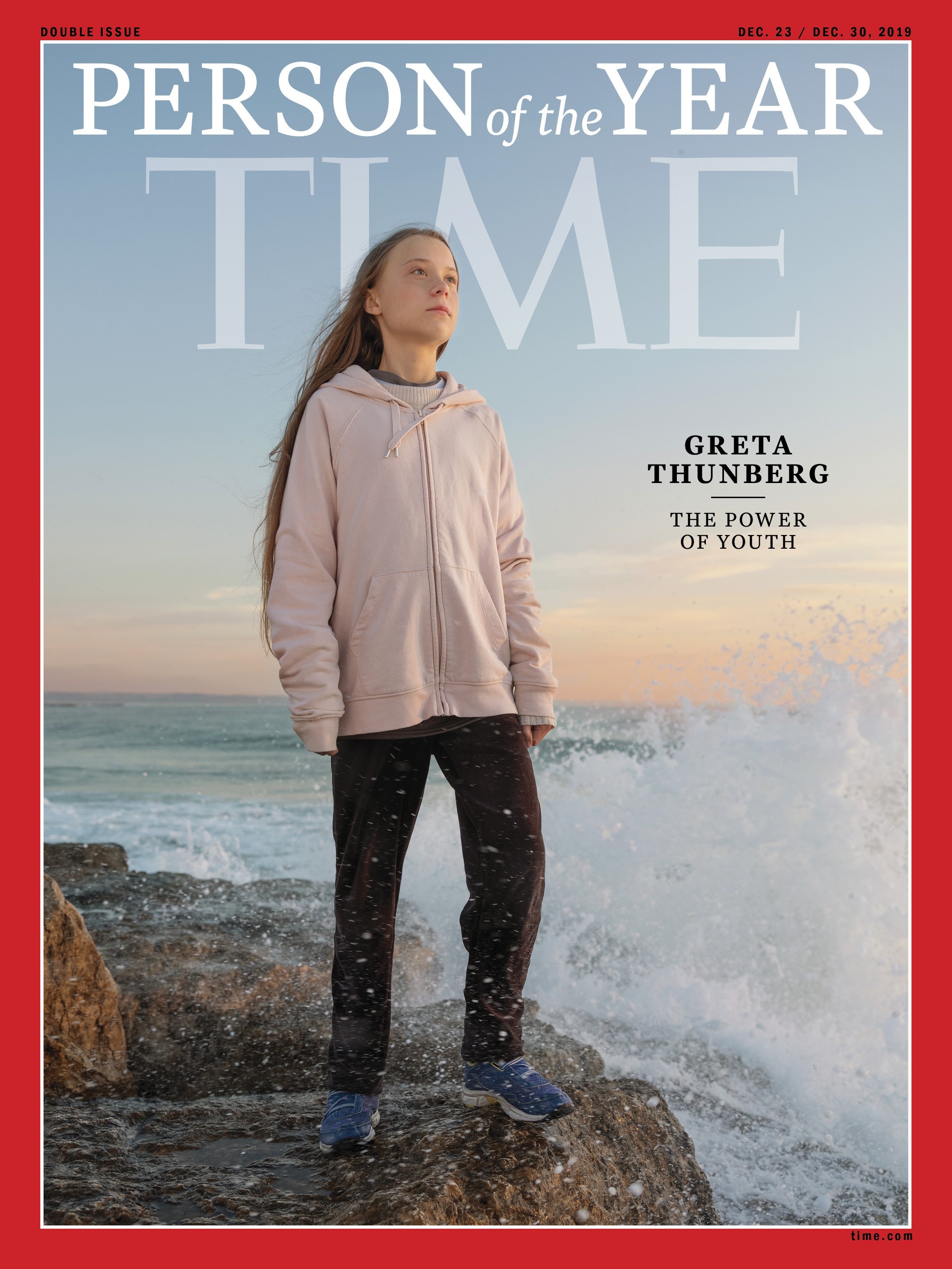 Time magazine has chosen Greta Thunberg, a Swedish climate crisis activist, as person of the year.

Each year, the magazine features the most influential person, group, movement or idea of the previous 12 months. Last year, it was “The Guardians,” a group of journalists who have been targeted or assaulted for their work. In 2017, it was “The Silence Breakers,” the group of people who came forward to report sexual misconduct. Past Persons of the Year include Adolf Hitler, Ayatollah Khomeini and Joseph Stalin.

Time editor Ed Felsenthal unveiled the Person of the Year on the “Today” show on Wednesday.

The shortlist this year included Donald Trump, Nancy Pelosi, The Whistleblower and the Hong Kong protestors.

Please check back for updates to this developing story.