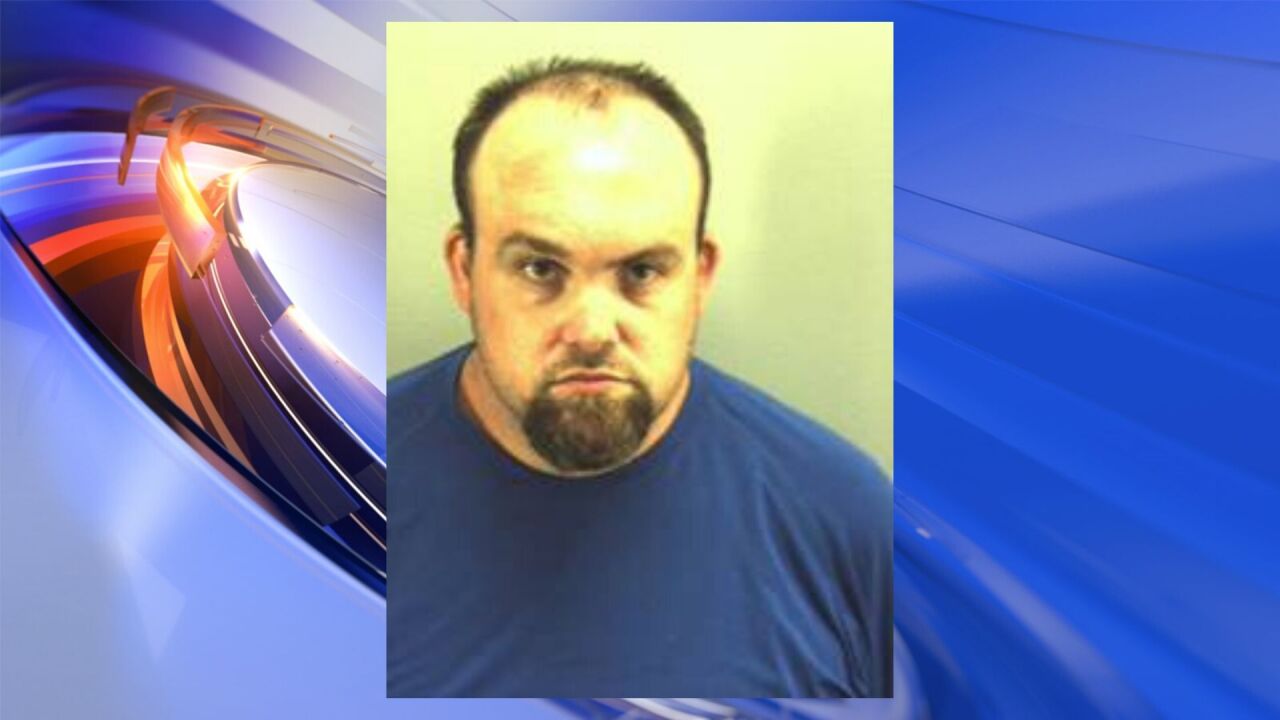 Smalley pled guilty on April 1.  Had this case gone to trial, the Commonwealth’s evidence would have proven that on October 10, 2018, a citizen reported suspicious activity on an online message board.

The message, posted by “Bi31YrOldMVa”, stated, “I’m a PED.O IN VIRGINIA BEACH.  LOOKING FOR ANOTHER PED.O WHO WILL BE WILLING TO SNATCH A YOUNG BOY OR GIRL AND HAVE SOME FUN. HMU IF INTERESTED.”  Detectives began investigating this individual and the address and name came back to Eric Ryan Smalley. When interviewed, Smalley admitted that he is a registered sex offender and this was his screen name.  A search of his electronics revealed several images and videos of child pornography.

In addition, at the time of this offense, Smalley was on supervised probation for Aggravated Sexual Battery of a Child under Age 13. These new offenses placed him in violation of the terms of his previously suspended sentence. Judge Padrick revoked his entire previously suspended sentence of 17 years and three months, for a total sentence of 37 years and three months to serve.

Smalley has prior convictions for two counts of Custodial Indecent Liberties, Aggravated Sexual Battery, and several violations of probation.