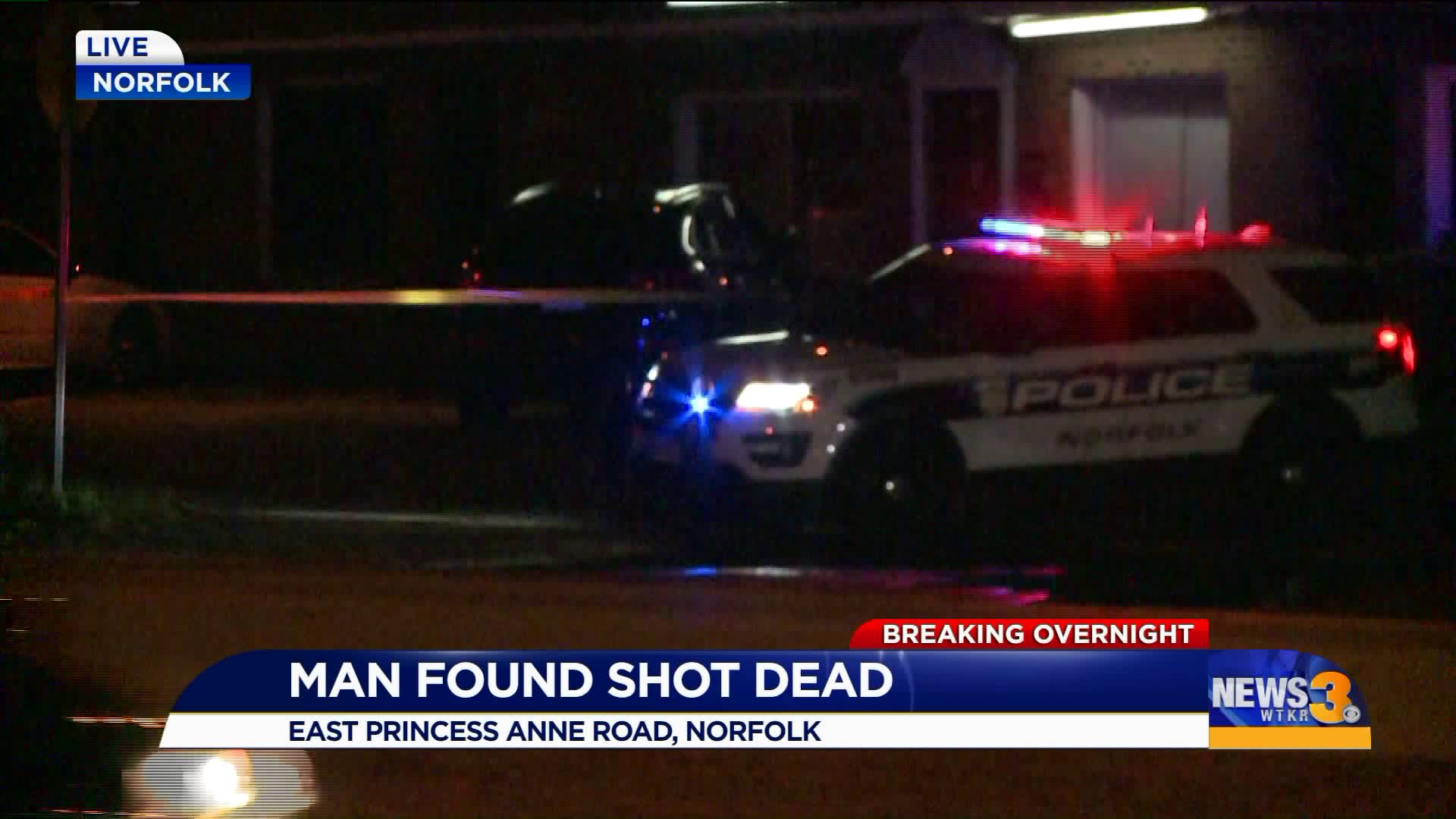 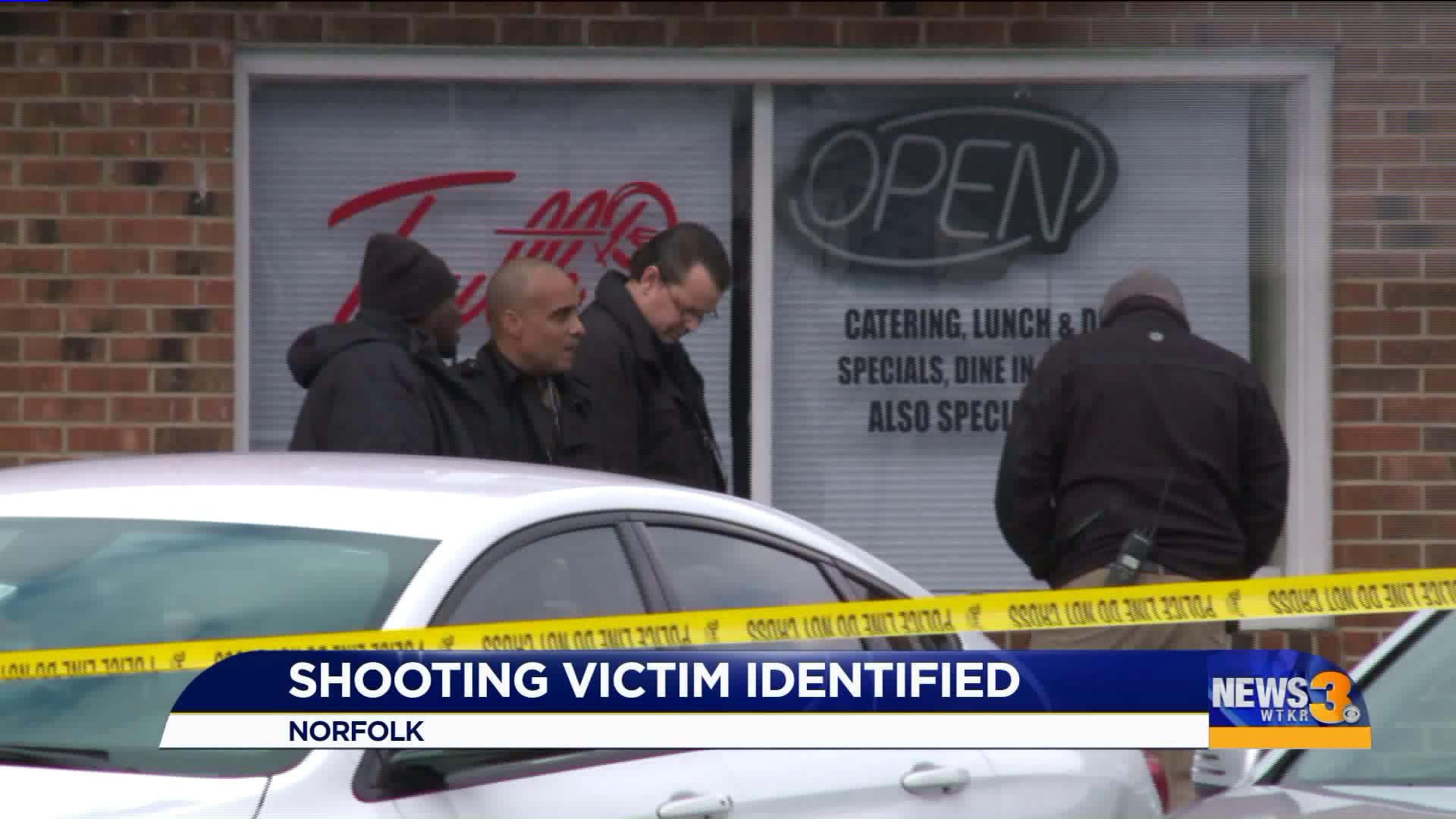 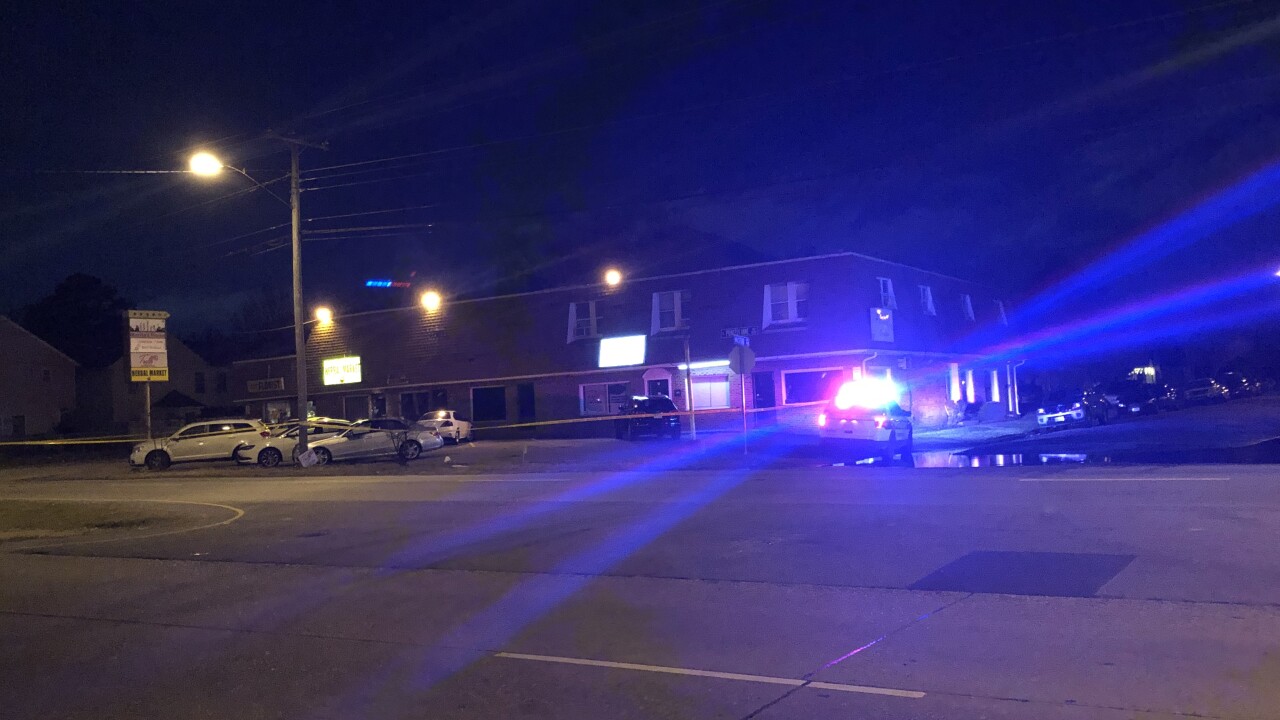 NORFOLK, Va. - The Norfolk Police Department is investigating a shooting in the 5000 block of E. Princess Anne Road Wednesday night.

The call came in around 10:15 p.m. Police say a man was found shot to death in his car.

Thursday afternoon, they identified him as 47-year-old Christian Thomas.

More than 14 hours after the murder, crime scene tape remained up at the shopping center on E. Princess Anne Road where Diane Tally owns a floral shop, Martin Florist.

"It's not what I expected to drive up to. The police stopped me; they wouldn't let me in... said they were focused on the parking lot," said Tally.

Martin Florist, Truth Soul Food and an herbal medicine shop were closed most of Thursday as detectives crawled all over the area, focusing heavily on cars in the strip mall lot.

"We have been here for 40 years, and this neighborhood, you never know. There is just something going on all the time," said Tally.

Two people have been arrested in connection with this incident.

Police are asking you to take action against crime and call the Crime Line or use the P3 Tips app if you have any information that could help police. 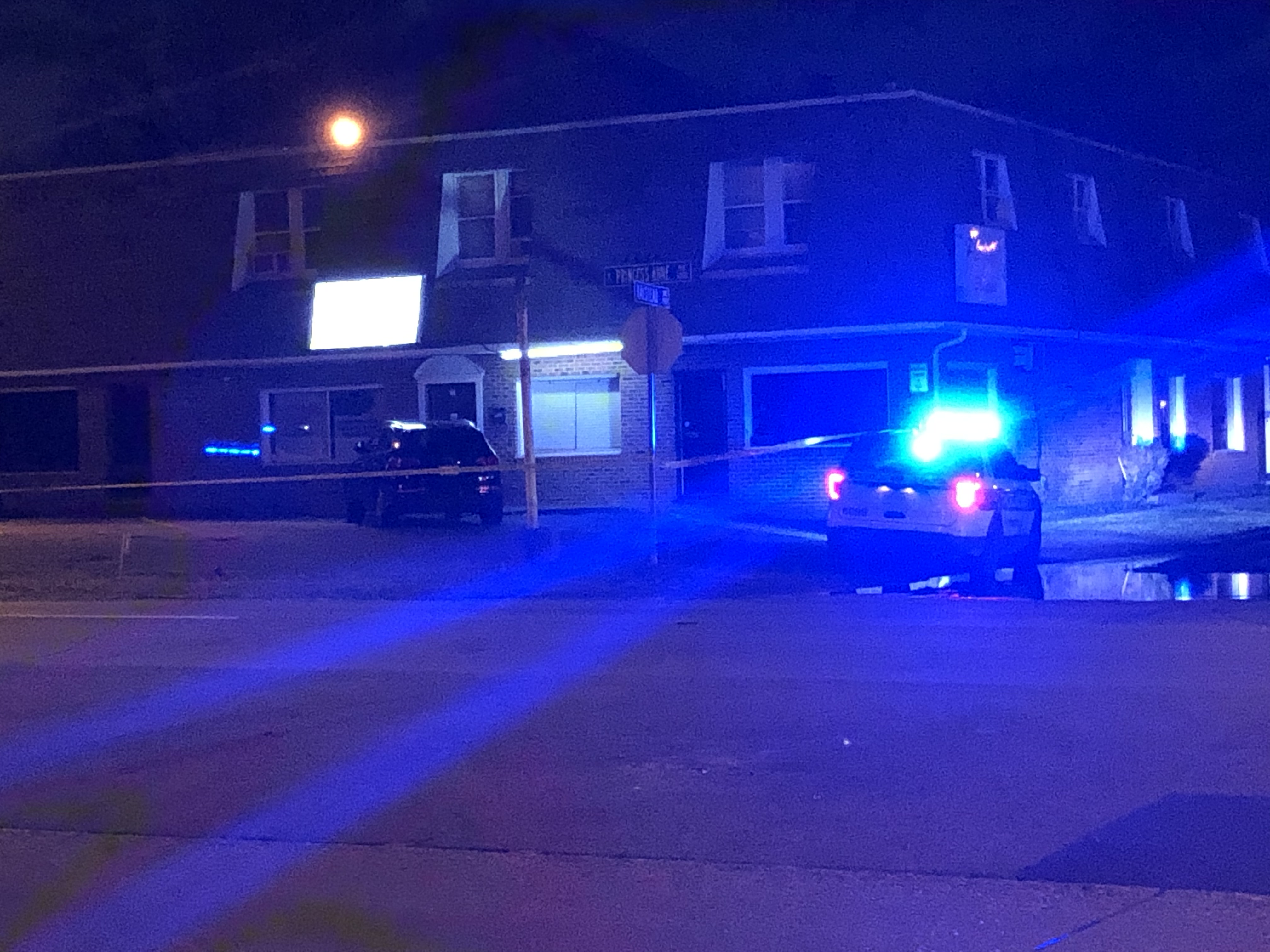 #BREAKING: One man is dead after shooting in #Norfolk on E. Princess Anne Rd. Police were called to the scene around 10:15 Wednesday night. Scene is still active this morning. https://t.co/Xu5eQJl8GJ pic.twitter.com/2oEbYQ41cz