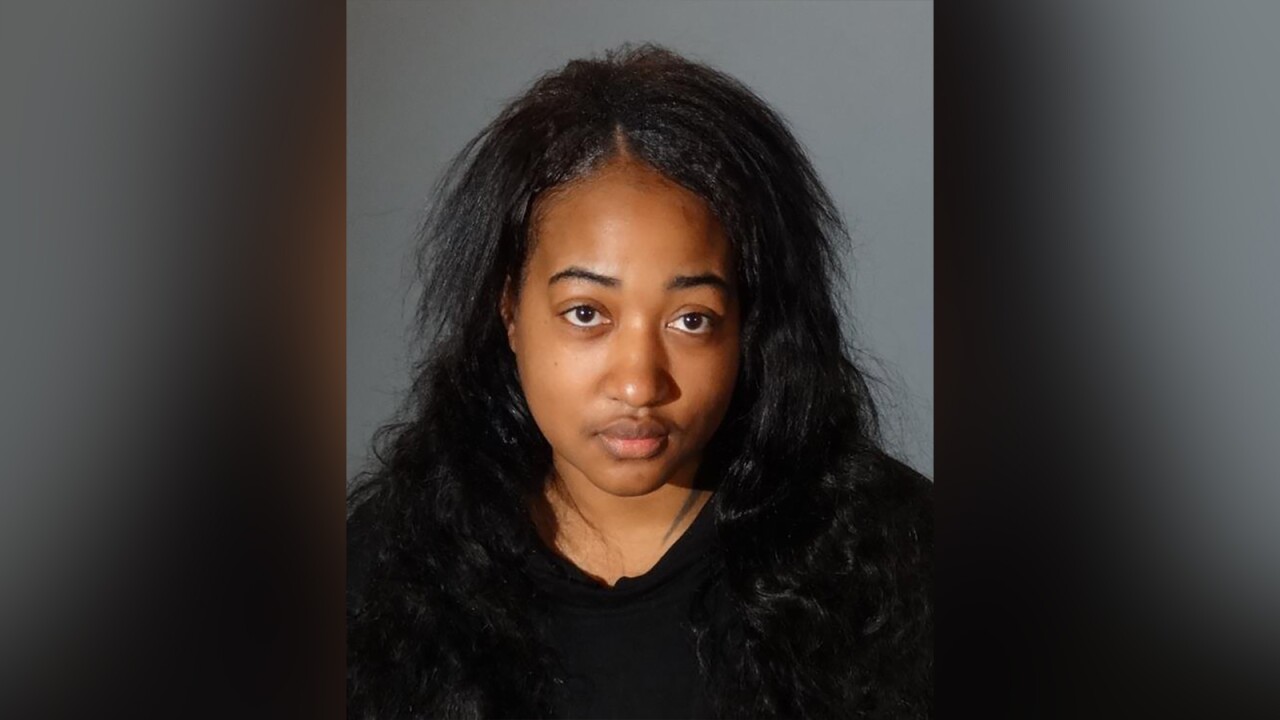 Vermyttya Miller, 37, of Santa Clarita, was sentenced to five years in county jail and ordered to pay $22,500 in restitution after pleading no contest to one count of felony insurance fraud for a wedding fraud scheme she concocted to rip off The Knotónot once but twice. 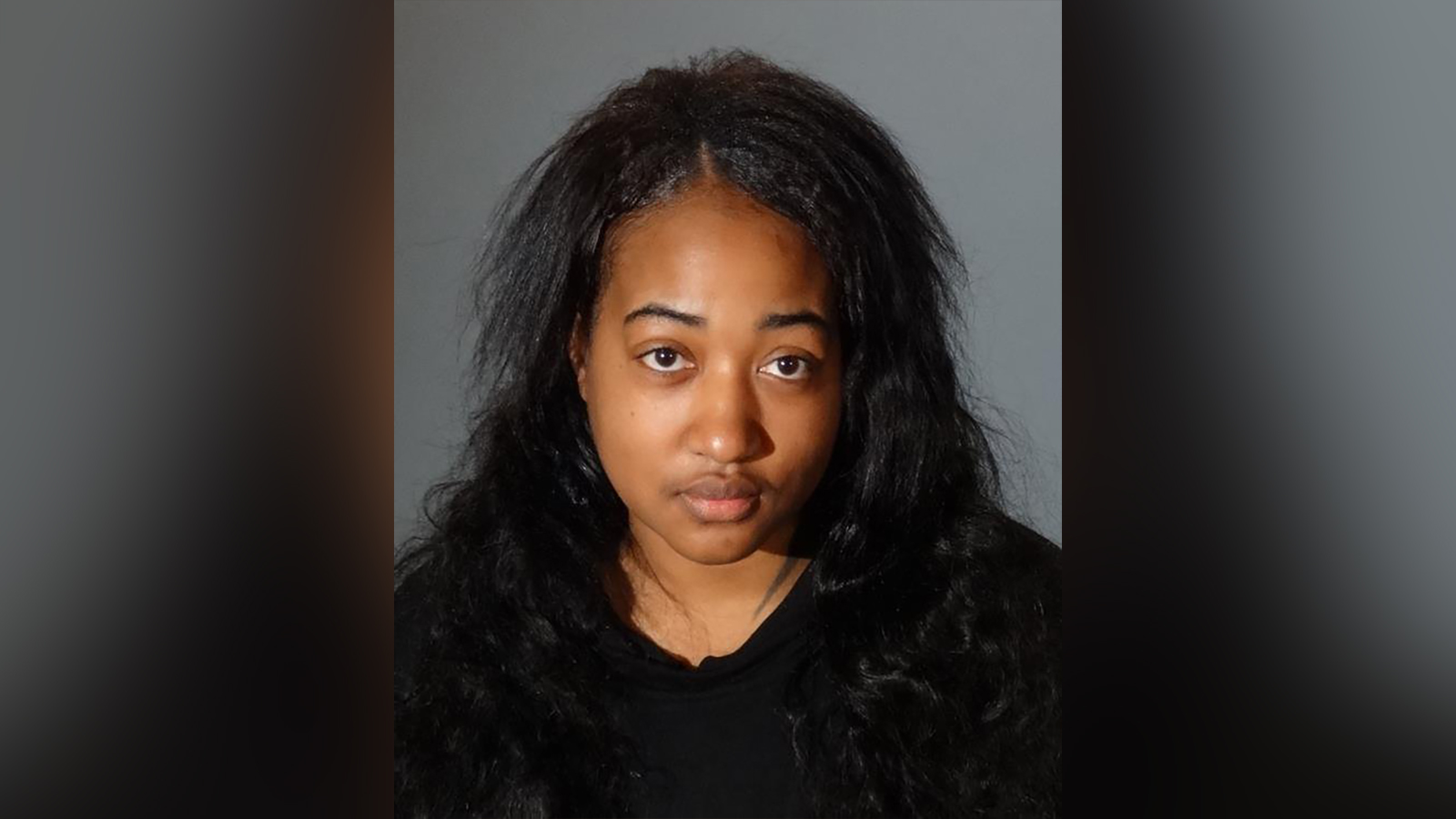 A woman in California was injured so badly that she had to call off her wedding reception. Authorities say it was actually a scheme to defraud the popular wedding website The Knot.

Vermyttya Miller, 38, was sentenced to five years in county jail after she attempted to scam the wedding planning website twice in 2016, the California Department of Insurance said.

In October 2016, the native of Santa Clarita used the website to book a wedding reception at the Galleria Ballroom in Glendale, California, with a $10,000 event cancellation insurance policy. But soon afterward, Miller said she tripped on her wedding dress, injuring herself “so severely” that she would have to cancel the reception.

About five weeks later, Miller emailed the insurer saying her check was stolen. Miller sent over a copy of a police report she had apparently filed with the Vallejo Police Department for the stolen check.

“Miller’s trail of fraudulent claims led straight to a five-year jail sentence after department detectives unraveled her scheme,” said Insurance Commissioner Ricardo Lara in a statement. “Insurance fraud is a felony with serious penalties and consequences. We are committed to uncovering fraud and working with prosecutors to bring criminals to justice.”

Miller pleaded no contest to one count of insurance fraud. She was ordered to pay $10,000 in restitution and $12,500 for the investigation into her case, the department of insurance said.

She is currently in custody at the Century Regional Detention Facility in Lynwood, California.

CNN has reached out to Tokio Marine, the insurance company, and the Vallejo Police Department for comment.