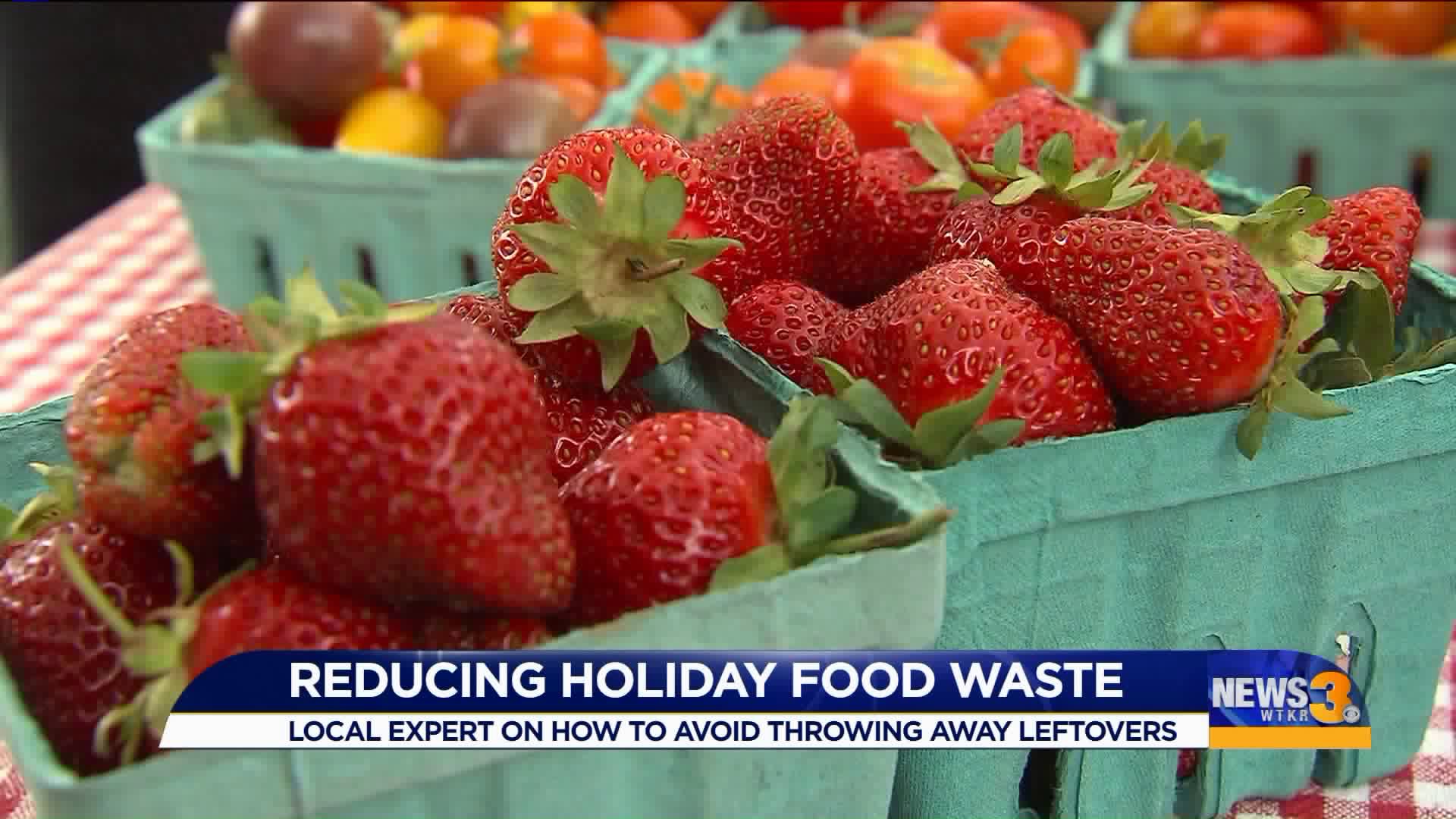 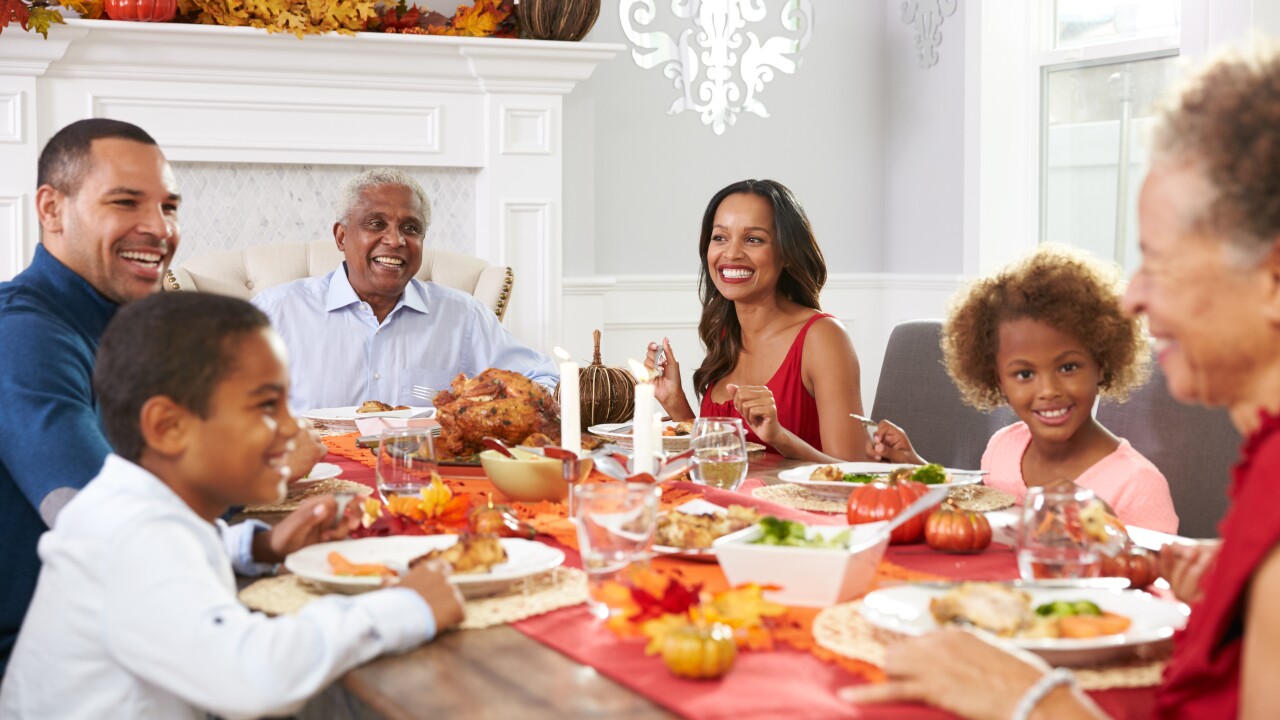 WILLIAMSBURG, Va. - Were you able to eat all those holiday leftovers? Or, did you have to throw some away?

Experts say the holidays can be a big time for wasting food, but it doesn't have to be this way.

News 3 spoke with Zach Conrad, an Assistant Professor of Nutrition at William & Mary, about the topic.

"At the same time that the average American is wasting about one pound of food per day, there are also 13 million Americans who don't have enough to eat," he said.

Fresh fruits and vegetables tend to be wasted more than anything else, Conrad tells News 3. It amounts to millions of acres of farmland.

Conrad says there are several steps people can take to help reduce the amount of food waste in their home:

"You get some people in the household, particularly adolescents and children, who don’t always know which food is in which container because they weren’t responsible for purchasing and preparing that," said Conrad.

Conrad also points to websites like Love Food Hate Waste that can help find recipes for food scraps. Apps, like FoodKeeper, can have good information about ways to store food.