Teen gunned down in Virginia Beach remembered by family, friends one year later 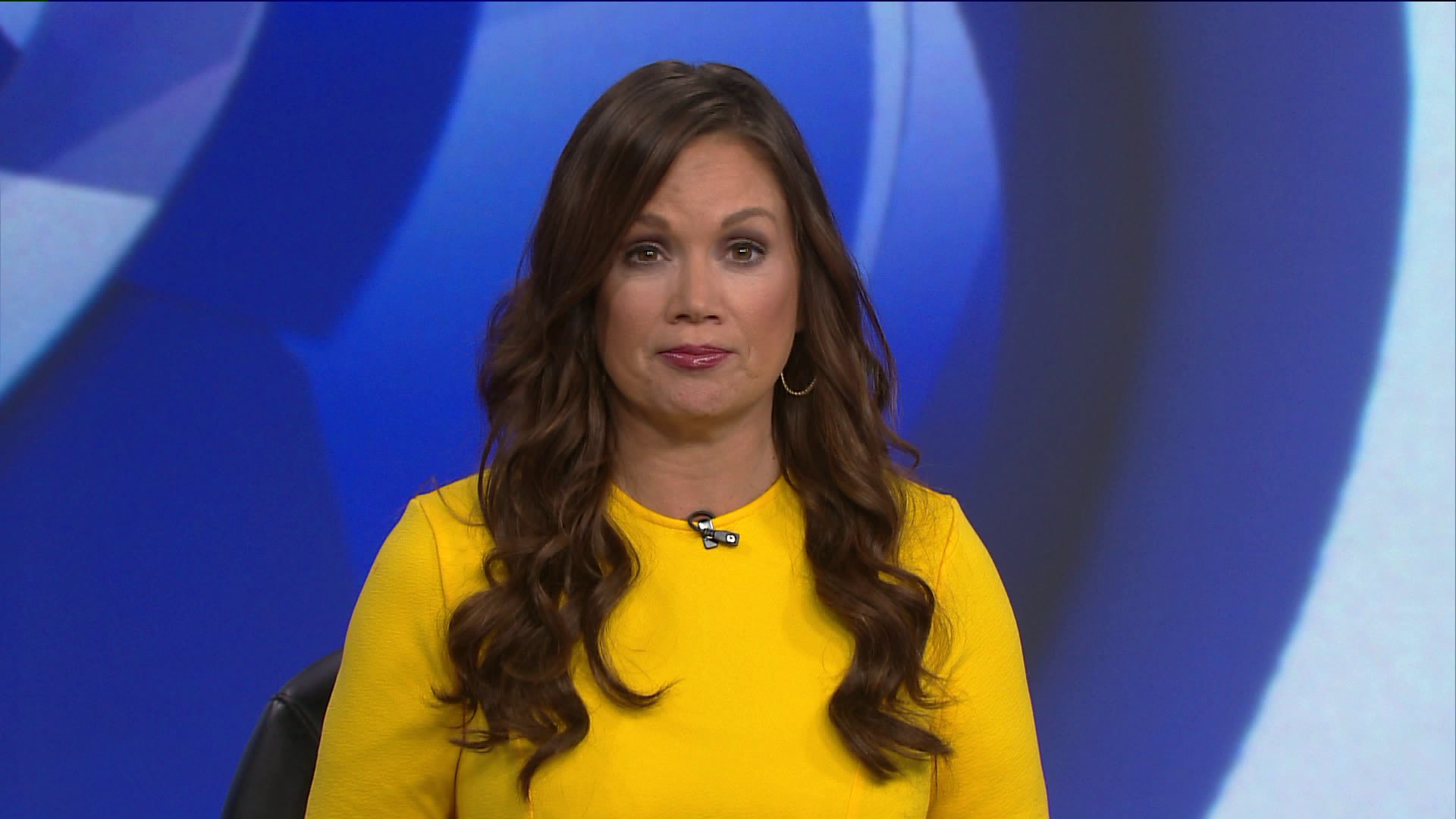 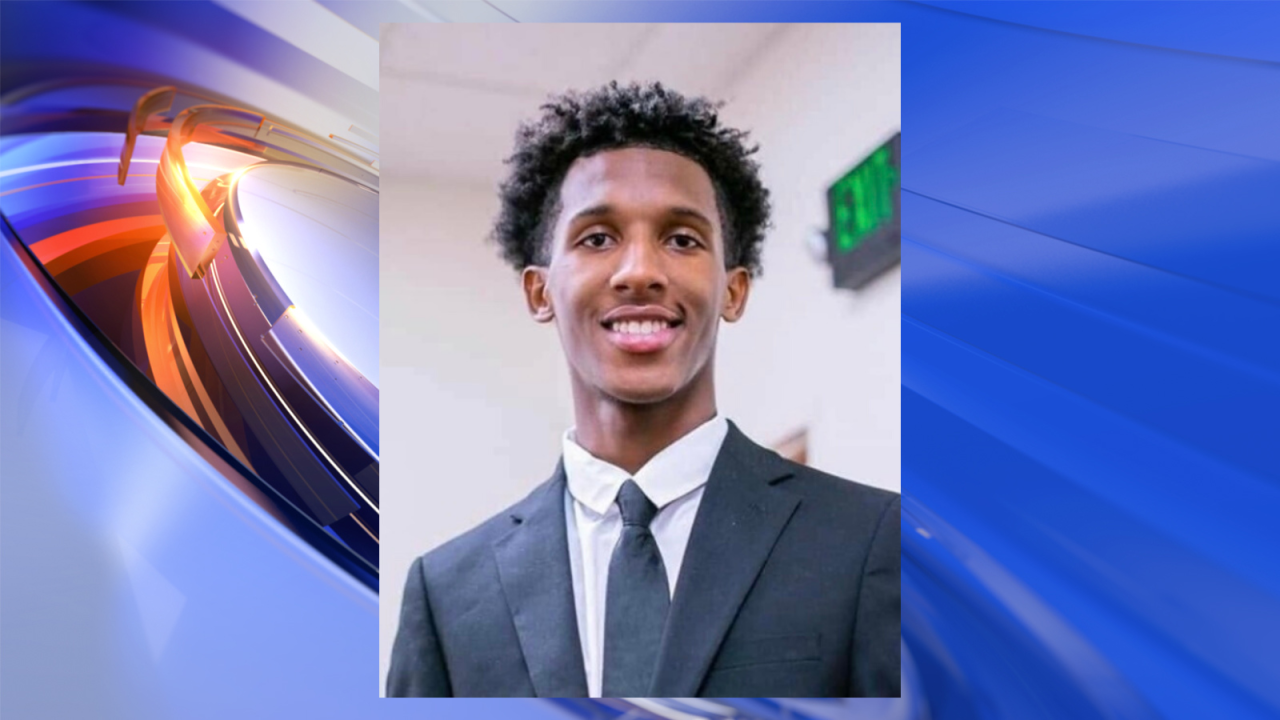 VIRGINIA BEACH, Va. - On Wednesday, it will have been a year since 17-year-old Chris Ross took his last breath.

The teenager was gunned down in the 2700 block of Elson Green Avenue in the Red Mill section of Virginia Beach in 2018.

Family said every day since then has been agonizing.

"The hardest part is waking up every day and realizing my little brother's gone," said Rob Ross, Chris' oldest brother.

Rob told News 3 reporter Erin Miller that Chris lived for playing football. He was a defensive back and wide receiver at Ocean Lakes High School.

"He loved football; that was his everything. We've been playing football as long as he could hold a football," he said.

He also had a passion for music, spending hours in the studio producing and making music videos.

His best friend, Ligiee, said Chris was always there as a motivation.

"Being on stage [is difficult] without him. I know he's with me, but it just isn't the same. It never will be the same."

Ligiee said some of their best memories were made in the studio, but no matter where they were, you could find a smile on Chris' face.

A life cut too short from an act of violence, but in Virginia Beach the fallen teen won't be forgotten.

Chris would have turned 18 in November.