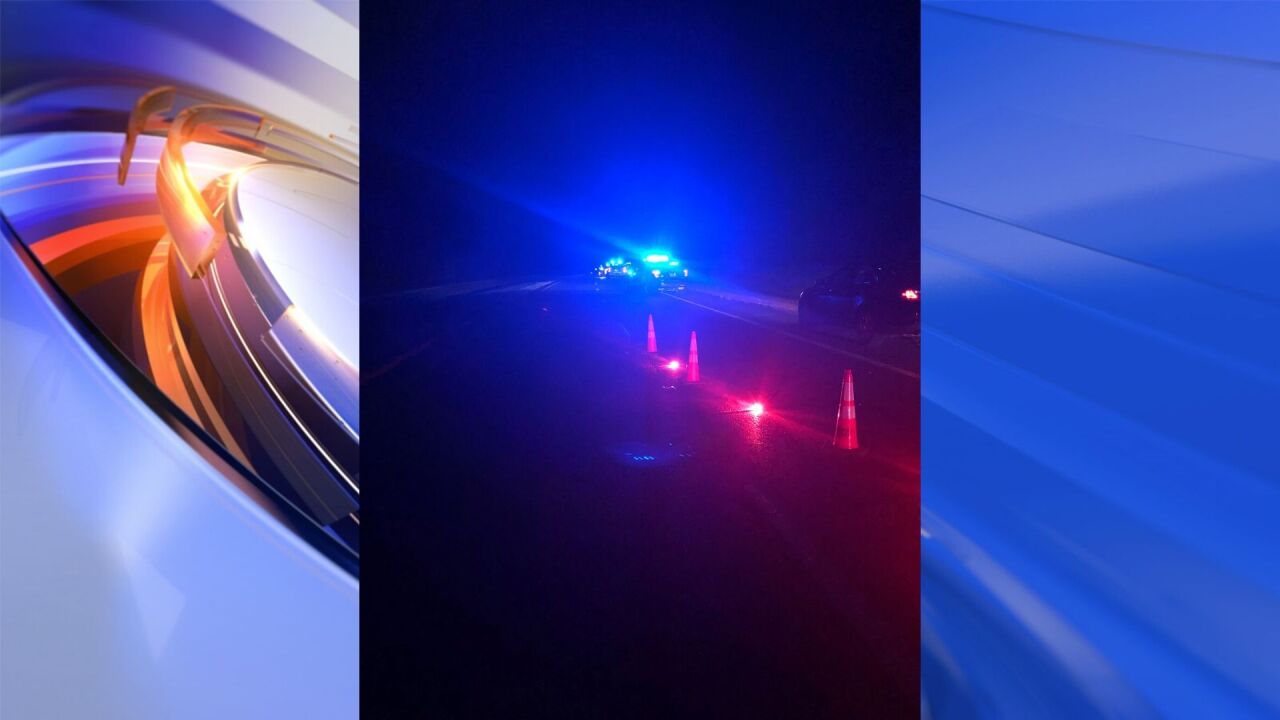 Crews were investigating on the scene at Route 58 westbound at the intersection of the Franklin Bypass and South Quay Road.

Officials received the call around 12:43 a.m., advising of the accident involving a passenger vehicle.

Upon preliminary investigation, police say the vehicle left the roadway and then impacted a street sign and several trees.

Around 2 a.m., police said that one lane was closed in the immediate area of the crash, however, the affected portion of roadway reopened around 7:50 a.m.

The cause of the accident remains under investigation at this time.