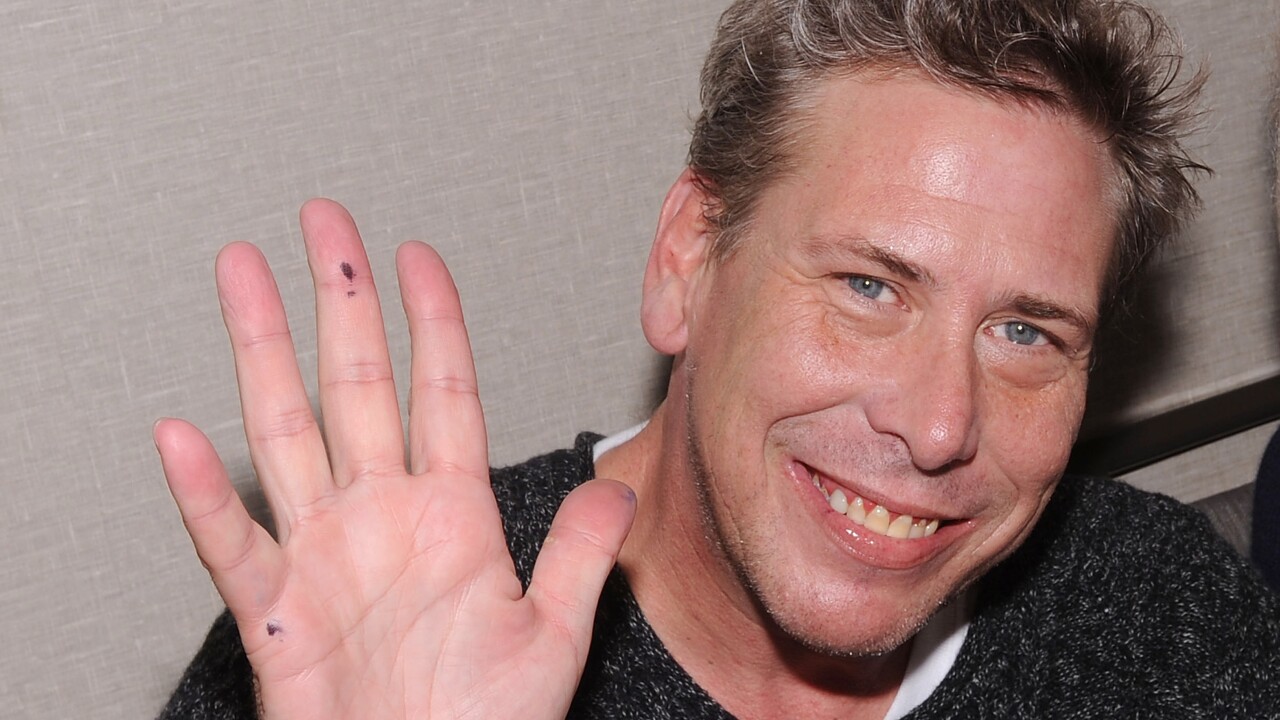 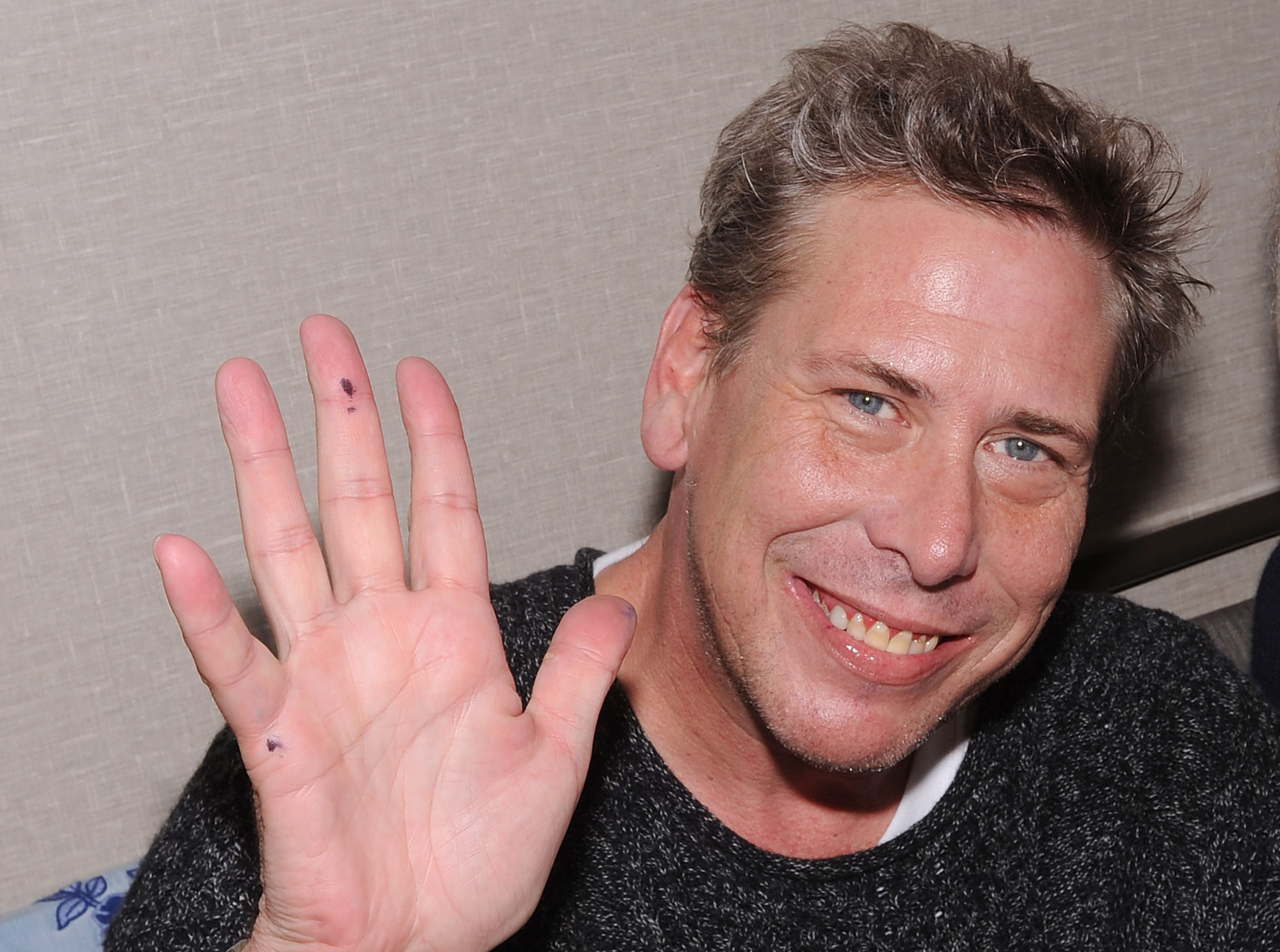 Philip McKeon, the former child actor best known for his role on the CBS sitcom “Alice,” died Tuesday, a family spokesman said. He was 55.

He was most recognizable as Tommy Hyatt, the son of the titular character on “Alice,” played by Linda Lavin. The show, which ran from 1976 to 1985, followed Alice, an aspiring singer who worked as a waitress at a diner in Phoenix.

McKeon also worked at the Los Angeles radio station KFWB News 98 for 10 years, Ballard said. He later moved to Wimberly, Texas, to be closer to family and for the last several years hosted his own radio show, Ballard said.

“We are all beyond heartbroken and devastated over Phil’s passing,” the spokesman said. “His wonderful sense of humor, kindness and loyalty will be remembered by all who crossed his path in life.”

The actor Charlie Sheen also reacted to McKeon’s death on Twitter, calling him a “perfect gentleman and an ebullient spirit.”

McKeon is survived by his mother and his younger sister, the actress Nancy McKeon, Ballard said.