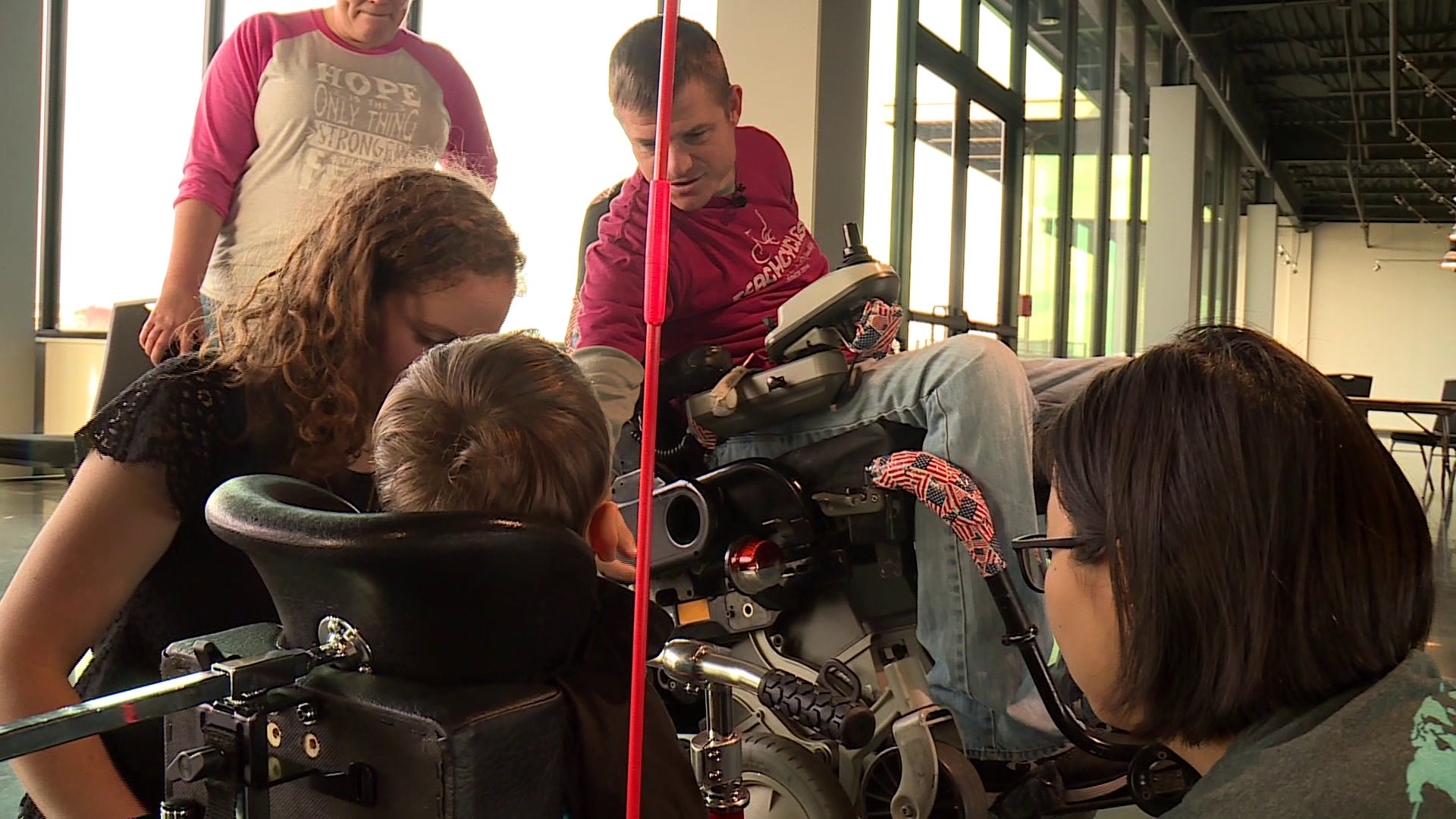 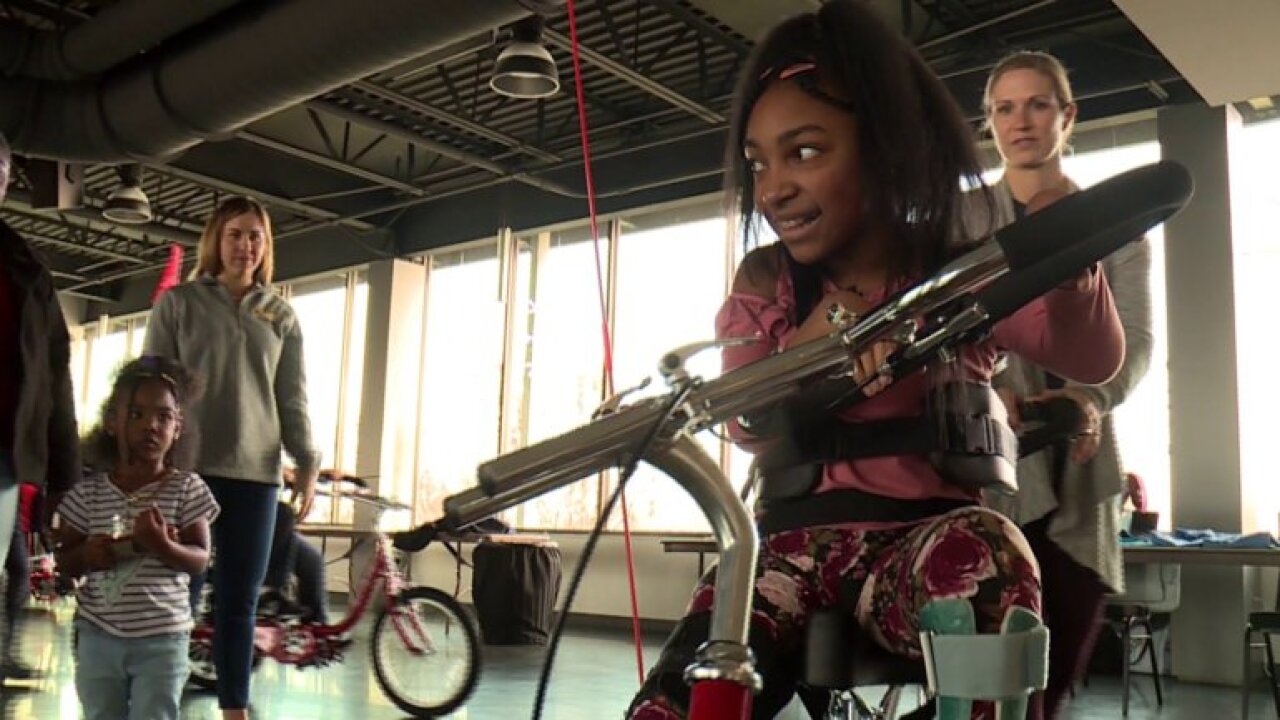 RICHMOND, Va. – A group of children received new adaptive bikes Sunday thanks to the kindness and generosity of an area nonprofit group.

U.S. Army veteran James Howard started Richmond Empowering Abilities for Children with Cycles or REACHcycles after he received a similar bike several months after a swimming accident left him paralyzed.

Jenny Resetar, a volunteer physical therapist with the group, said the bikes are priceless for the children the give the chance to ride.

"It doesn't cost anything to the families, which is really important because a lot times insurance doesn't pay for the bikes because they don't view them as medically necessary,” Resetar explained.

Howard knows the benefits extend well beyond the joy of feeling the wind rush by.

“It means the world just get outside and get some exercise, do something that you've been told you may never ever do,” Howard said.

The three-wheeled cycles called AmTrykes are custom-made for each child based on their ability.

"You see little variations of all these,” one volunteer said. “No two go together the same."

"For them to have a bike to ride around, it's like a really big day for the family that maybe thought they never could really do that," Resetar said.

Twelve-year-old Ja'Nyla Johnson has a plan for her bike as soon as she gets home. She's challenging her mom to a race.

“She probably will,” Ja'Nyla's mother, Jessica Johnson, laughed. “I can't tell you the last time I rode a bike.”

seeing her daughter on her bike made her feel "really good."

"It's something she's been wanting for so long as well, to have her own bike and be able to ride it herself," Johnson said.

"They're fast moving and they're exploring and they're running into things and they have to turn around," Resetar said.  "That's kind of like a really exciting adventure that sometimes not easy in their everyday life." 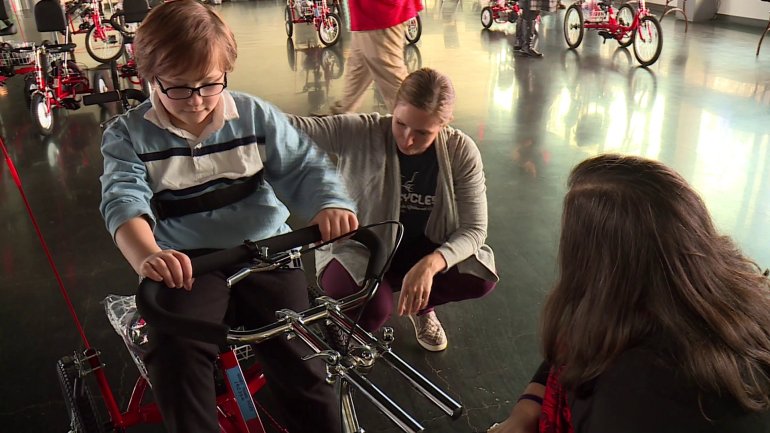