‘I tried to avoid it like the plague,’ driver says after Chesapeake hit-and-run crash 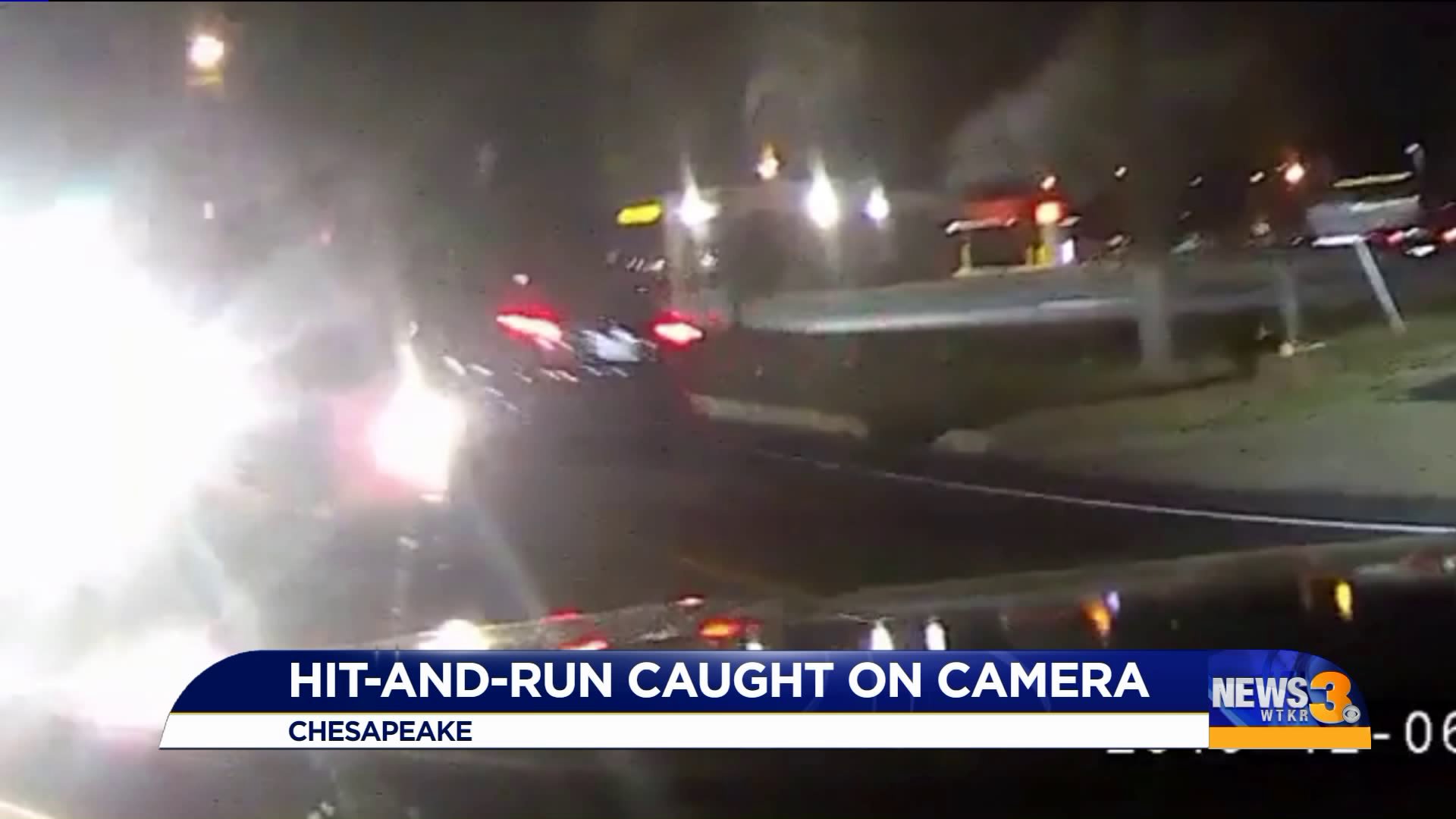 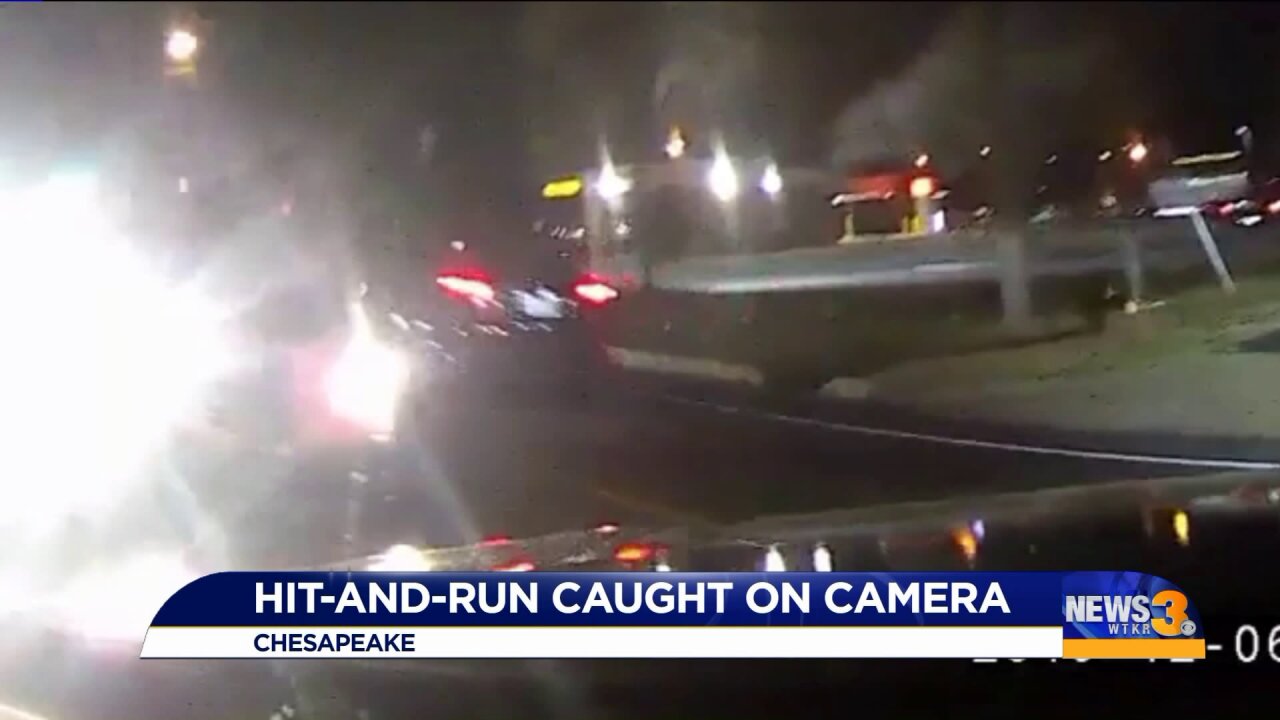 CHESAPEAKE, Va. -- Akemi Mokoto said it was the first time he experienced a car accident.

“I tried to avoid it like the plague," Mokoto said.

“Not even the sound of breaking or anything," he said. "I basically just laid there until the police arrive, and they were the only ones that responded first.”

The car was an Audi that Mokoto bought seven months and decorated it with anime cartoons. The crash left him wondering what to do now.

“I’m trying to figure out if my insurance will cover me in the first place or not," Mokoto said. "That’s the thing on my mind right now - otherwise, I would have to file for bankruptcy.”

His dashboard camera captured the crash and the moments that led up to it: Mokoto attempted to exit the parking lot onto George Washington Highway. A car in front of him made a left turn, and some time passed by before he attempted a left turn. Headlights from the opposing car appeared and then hit Mokoto's car. He said the car sped up in the left-turn lane.

The car crashed into the driver's side passenger door. A dent is visible on the lower half of the door as it sits on a towing lot. The crash also left aches on his body.

“I’m still a bit sore in my neck and ribs," Mokoto said.

Mokoto said police cleared him of any wrongdoing because the driver used the turn lane too soon. News 3 reached out to Chesapeake Police for more information, but they could not provide details at the moment.

Makoto issued a plea to the other driver: "Just turn yourself in - it I’ll be easier that way.”