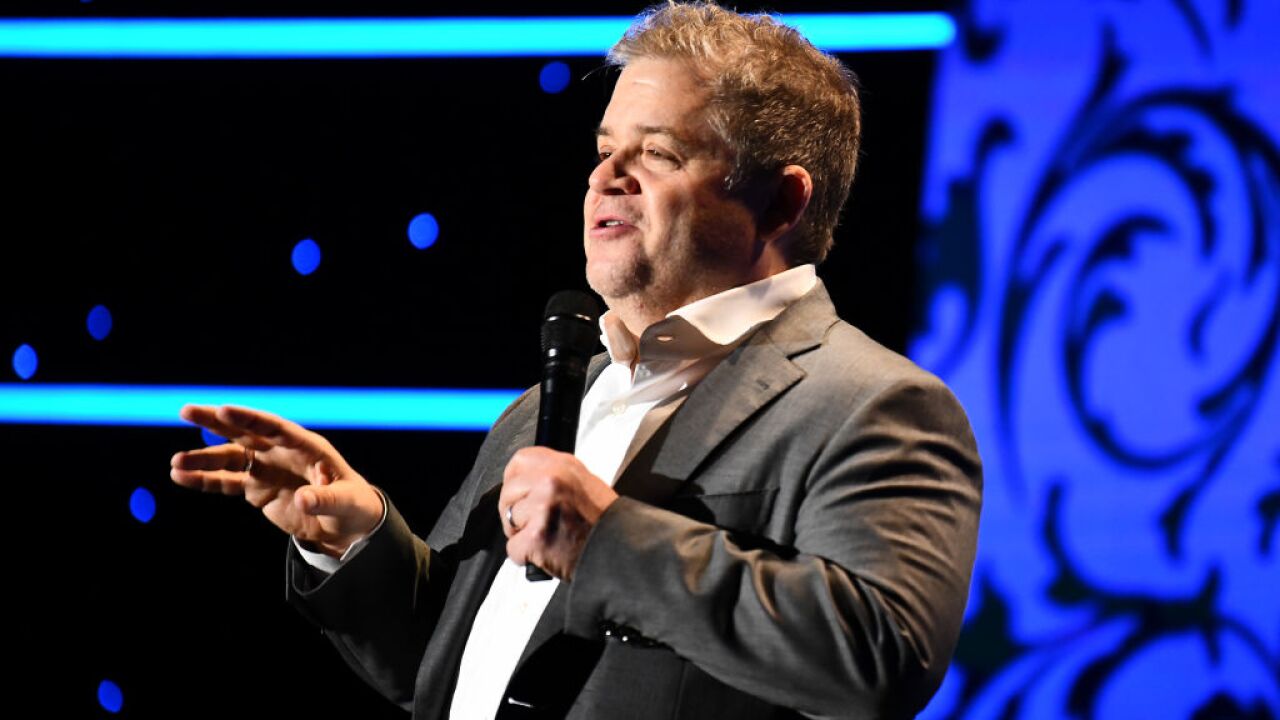 VIRGINIA BEACH, Va. – You may have seen actor and comedian Patton Oswalt on the big and small screens. Now, you can see him in person.

The Hampton Roads native’s “I Love Everything” tour will come to the Sandler Center for the Performing Arts on Saturday, March 21, 2020, at 8 p.m.

Oswalt, the son of a Marine Corps officer whose service moved the family around the country, was born in Portsmouth and is an alumnus of the College of William & Mary.

Among his many accolades include GRAMMY and Emmy Award nominations for his Netflix special “Annihilation,” the 2016 Emmy for Outstanding Writing for a Variety Special for his sixth comedy special “Talking for Clapping” and a GRAMMY in 2017 for his comedy album of the same name.

Tickets for the Virginia Beach date of his tour go on sale Friday, December 13 at 10 a.m. They can be purchased at YnotTix.com, by calling (757) 385-2787 or by visiting the Sandler Center Box Office located at 201 Market Street.

To receive the pre-sale code, join the Sandler Center Cyber Club, which you can do here. The pre-sale for this show will be on Thursday, December 12 from 10 a.m. to 10 p.m.