Sailors killed at Pensacola Navy base saved lives when they ran toward the gunman, officials say 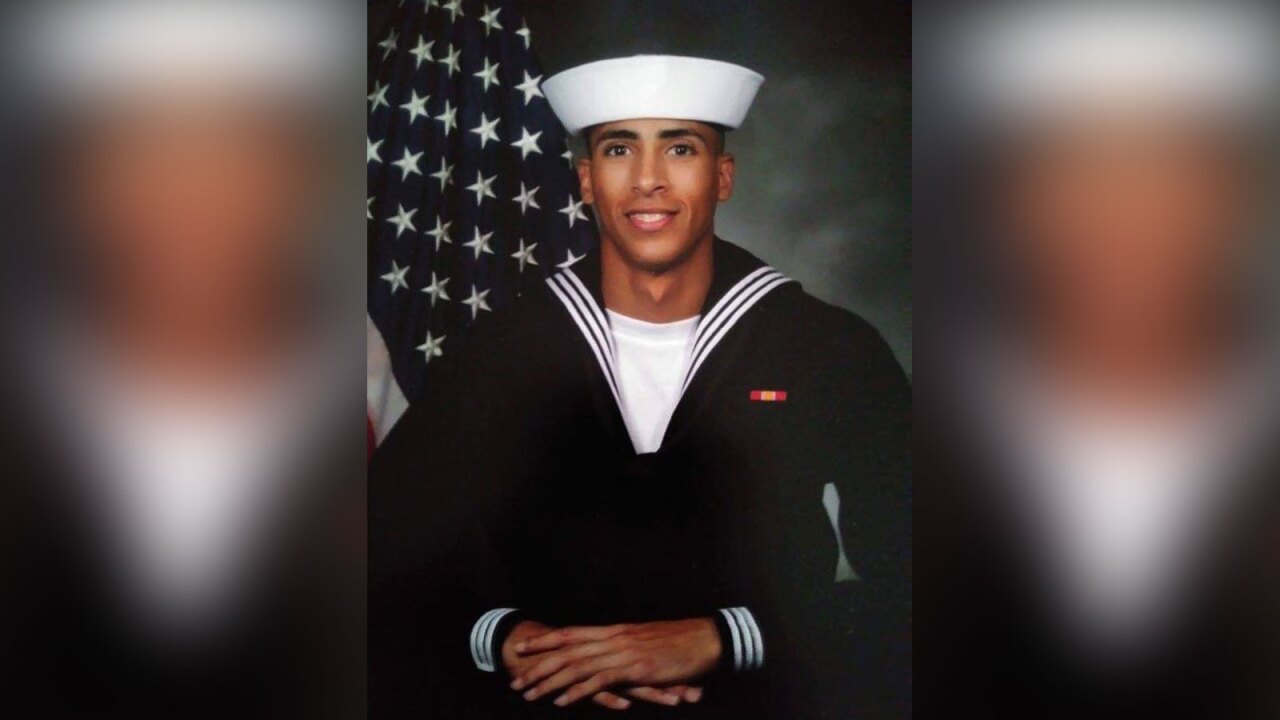 Three US Navy sailors were killed when they “didn’t run from danger” after a gunman opened fire at a US Navy base in Florida, US Navy officials said.

“When confronted … they ran towards it and saved lives. If not for their actions, and the actions of the Naval Security Force that were the first responders on the scene, this incident could have been far worse,” said Capt. Tim Kinsella, the base commander officer.

Watson was a former US Naval Academy sportsman who said he was looking forward to becoming a military jet pilot.

“My youngest brother gave his life for his country in a senseless shooting,” Adam Watson wrote. “We are beyond proud, but there is a (hole) in our hearts that can never be filled.”

A Saudi Arabian military officer who was in flight training at the Pensacola base killed three people and injured eight others Friday morning in a classroom building, officials said. The shooter was killed.

Watson was stationed in Pensacola, according to the mayor of the Alabama city of Enterprise, Watson’s hometown.

His move to Pensacola was relatively fresh — Watson was a senior at the US Naval Academy last spring, and was a four-year member of the school’s NCAA rifle team.

In a January interview, he said he’d been chosen to train as a Navy pilot, and was to start flight school in Pensacola after Naval Academy graduation.

He aimed to “get through flight school and maybe go fly jets,” he said in the interview posted on the Navy athletics YouTube channel. 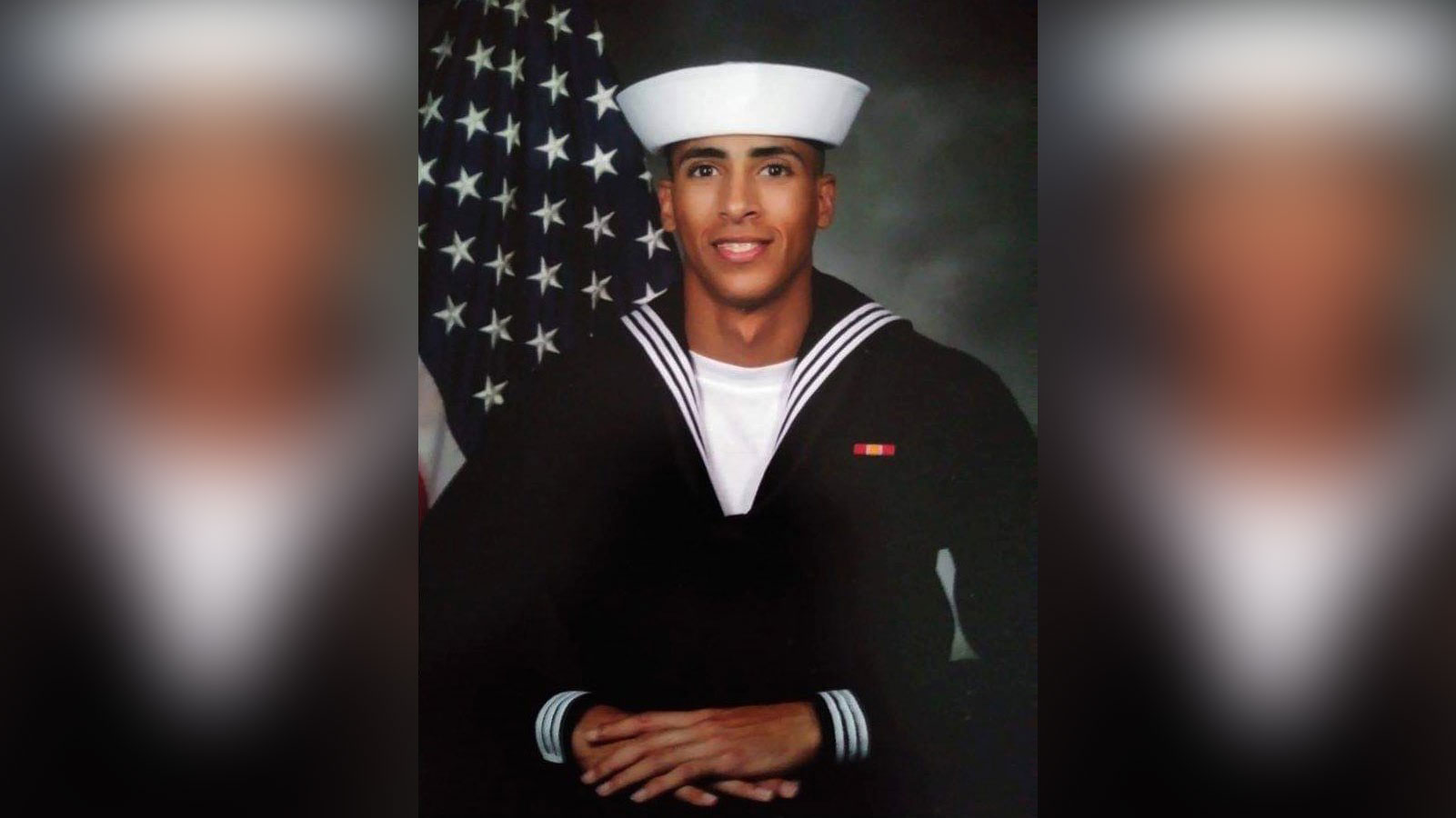 His death is a ‘tremendous blow’ to his hometown

Joshua Watson was from the southern Alabama city of Enterprise, home to about 28,000 people.

“The Enterprise community suffered a tremendous blow Friday upon hearing of the death of one of our own, Joshua Watson,” the town’s mayor, Bill Cooper, said in a statement obtained by CNN affiliate WDHN.

“A sailor stationed at Pensacola, young Watson was killed in a senseless active shooter attack at Pensacola Naval Air Base. I do not know details of the attack at this time, but we know that Joshua was a hero saving his country at the time of his death,” Cooper said. “I am proud of him for his service and dedication to his country.”

Cooper said he asked Alabama’s governor to declare flags in the state be flown at half-staff in Watson’s honor.

Watson said an injury led to him the sport, and ultimately the Naval Academy

Watson was a captain of the Navy rifle team that went to the NCAA tournament in 2019’s spring semester.

In a second Navy athletics interview, posted on YouTube in March, Watson credited his interest in the sport — and ultimately the Naval Academy — to an injury he suffered early in high school.

“I was a football player back at my high school, and I had an injury, and I couldn’t do another physical sport for about the next year,” he said. “And I thought, well, my high school is three years, so I was like, ‘If I’m going to do a sport, I want to stick with it all three years.'”

“(I said), ‘Oh, rifle looks cool.’ So, joined the JROTC program, joined the (high school) rifle team, and going through that, I learned about the (US Naval) Academy and shooting at the Academy.”

Sameh Haitham, the father of one of the sailors killed, told CNN his son “was an exceptional kid.”

Mohammed Sameh Haitham was a student at Naval Aviation Schools Command, according to information released by the US Navy.

In an email to CNN, Haitham said his son was “very kind and fun to be around.”

The 19-year-old was an “all-star athlete” who took part in running and basketball before joining the Navy.

“I thought he’d attend college and play professionally, until he told us that he wanted to join the Navy,” his father said.

Haitham called the situation “heartbreaking” and said his son “will truly be missed by many.”

The third sailor killed, Cameron Scott Walters, enlisted in September, according to records from the US Navy. He reported for duty as a student NAS Pensacola in late November.