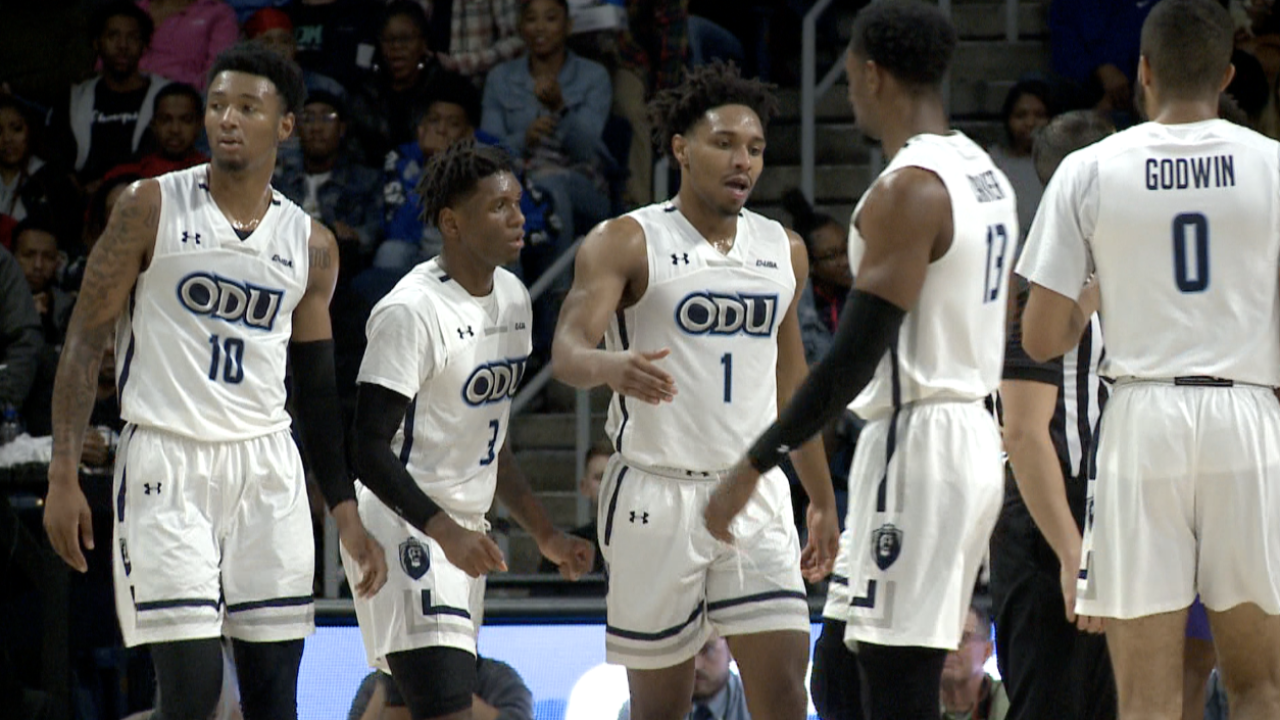 When the two met in Norfolk last season, the Monarchs overcame a 17-point deficit to beat the Rams 62-52 and break a three-game series losing streak.

ODU faces VCU in enemy territory this season, looking to pick up their first win at the Siegel Center since 2011.

“I remember going there two years ago. When we walked in pre game the pep band was already there talking to us and saying stuff to us,” ODU forward Aaron Carver said.

While it’s any away game for the Monarchs, it’s a homecoming for ODU guard Jason Wade.

Wade is from Richmond, and before deciding to become a Monarch, was deciding between VCU and ODU.

“Just the love the coaches showed when they were recruiting me,” Wade noted as the reason why he chose to play basketball for ODU. “They were at almost every open gym, open practice and they showed me they really wanted me on their campus and their basketball team.”

Saturday night will mark the 95th all-time meeting between these two schools, as VCU leads the series, 50-44.

VCU and ODU were Colonial Athletic Association (CAA) rivals from 1995 to 2012. The Rams left the CAA following the 2011-12 season – one year after the program reached the NCAA Final Four.

You can watch the game LIVE on WGNT when it airs at 8 p.m.