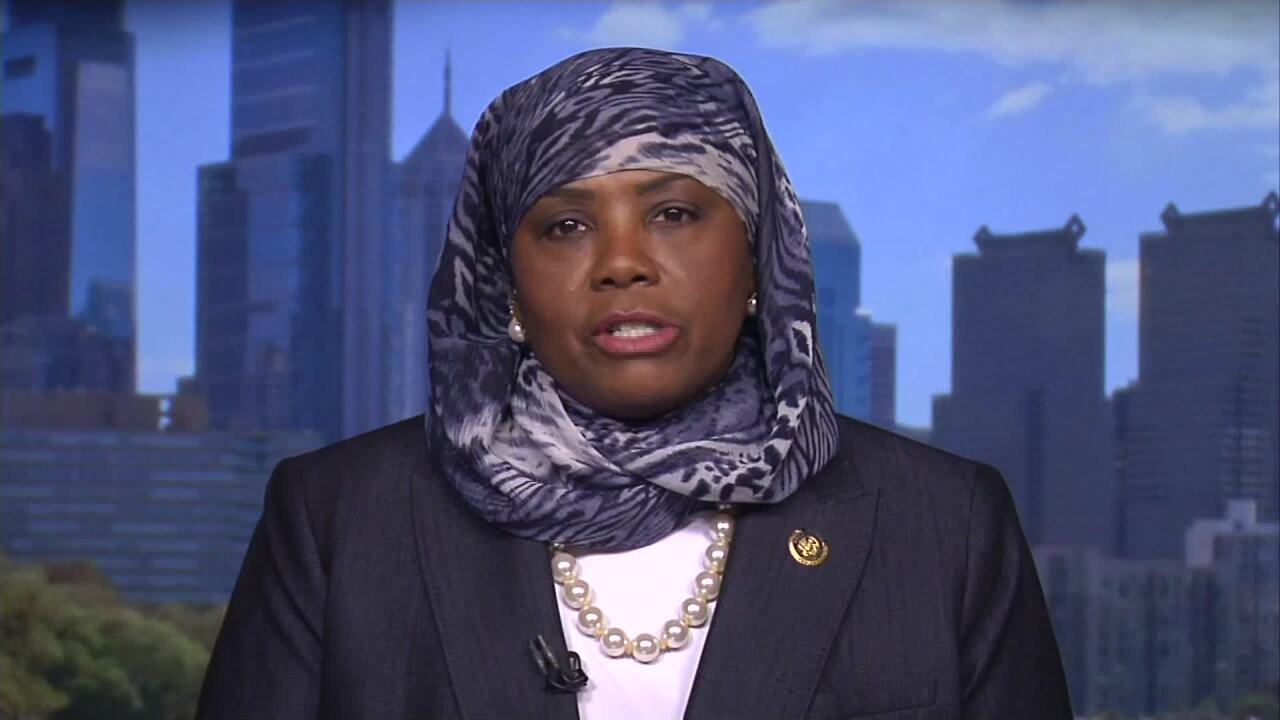 A Pennsylvania state lawmaker said this week that she plans to resign after prosecutors announced a number of corruption charges against her, alleging she used $500,000 from her own charity to fund a slew of personal expenses — including fur coats, vacations and her campaign.

Pennsylvania state Rep. Movita Johnson-Harrell, a Democrat, was charged Wednesday with eight crimes connected to the scandal, including theft, perjury and record tampering. Prosecutors say she spent years siphoning the money from her charity, Motivations Education & Consultation Associates, which was created to “serve the mentally ill and drug-addicted poor,” in order to enrich herself.

In a letter sent Thursday to Pennsylvania House Speaker Mike Turzai and provided to CNN, Johnson-Harrell said she plans to resign from the body effective December 13 and defend herself against the accusations.

“While I dispute many of the allegations lodged against me, I accept responsibility for some missteps made before I became an elected official,” she wrote, adding that she will “survive these charges.”

Pennsylvania Attorney General Josh Shapiro said in a statement on Wednesday that Johnson-Harrell had turned herself in and “plans to plead guilty,” though his office did not respond to CNN’s request for comment on about which charges she will admit to or how much time in jail she is facing.

“I’ve said time and time again as Attorney General that no one is above the law, no matter their position of power. And today is no different,” Shapiro said in the statement.

According to the 11-page criminal complaint, Johnson-Harrell designed an elaborate scheme to illegally transfer money from her non-profit and then cover up the transfers and her spending by misrepresenting her finances on official documents. Prosecutors laid out a litany of examples of how she did so, saying her scheme took place between 2015 and 2019.

In one example from 2017, Johnson-Harrell allegedly “made out a MECA check to ‘Cash’ for $3,150 and deposited it into her personal bank account,” which at the time had only $67 in it.

Less than two days later, prosecutors say she “spent $840.06 at a designer clothing website she frequented and bought an airline ticket for $292.40.”

In another case, the transfer of $5,000 of MECA funds was allegedly used by Johnson-Harrell to pay for nearly $4,000 in tuition for her grandchildren’s private school and nearly $3,000 to make purchases from “Tradesy, another designer woman’s clothing and accessories website, as well as Ralph Lauren and Macy’s.”

In total, Johnson-Harrell spent almost $15,000 of MECA funds on clothing, including fox fur coats, and $16,000 of the charity’s funds on “pleasure” trips to Mexico, Orlando, Florida, and Ocean City, Maryland,” according to prosecutors.

The embattled lawmaker also funded her campaign “with a series of checks that illegally moved money directly from her charity to her campaign fund, ‘Friends of Movita,'” according to the complaint, which says she concealed the truth about the money from her campaign’s treasurer in order to cover up the wrongdoing.

The document details how Johnson-Harrell allegedly lied on official financial documents to cover up her scheme, in some cases filing “erroneous Statement of Financial Interest failing to disclose her income,” while on others she “failed to properly report” campaign expenses to the state.

Johnson-Harrell’s office did not respond to CNN’s request for comment on Friday.

In a joint statement to CNN, House Speaker Mike Turzai and House Majority Leader Bryan Cutler said they “appreciate” Johnson-Harrell’s resignation and that they’re “deeply concerned anytime someone entrusted with a position of public leadership is accused of crimes that impugn the integrity of elected office.”

The first female Muslim lawmaker elected in the state, Johnson-Harrell made headlines earlier this year when a controversial prayer given by another lawmaker during her swearing-in was called religiously exclusive and political.

At the time, Johnson-Harrell said the lawmaker, Rep. Stephanie Borowicz, should be censured for her prayer and called for inclusion among the members.