Customer punched over taking too long at register in Florida Walmart 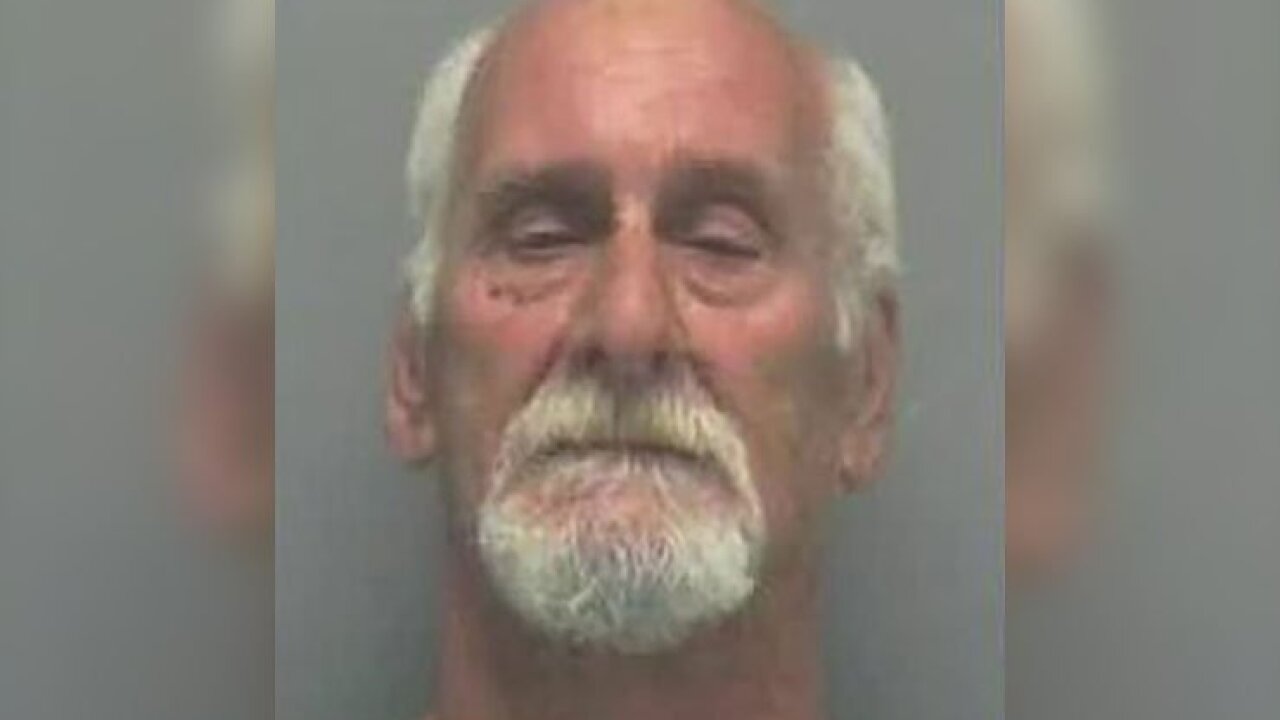 CAPE CORAL, Fla. – Police have charged a Cape Coral man with battery after he reportedly punched another customer in the checkout line at a Walmart store.

It happened Wednesday evening at the Neighborhood Market store on Pine Island Road at Nicholas Parkway.

According to Cape Coral Police, 69-year-old Henry Harvey became angry over customers ahead of him in line taking too long at the register.

An argument resulted in Harvey punching the victim in the head. Officers later located Harvey at his home and arrested him.

The victim was not seriously injured.