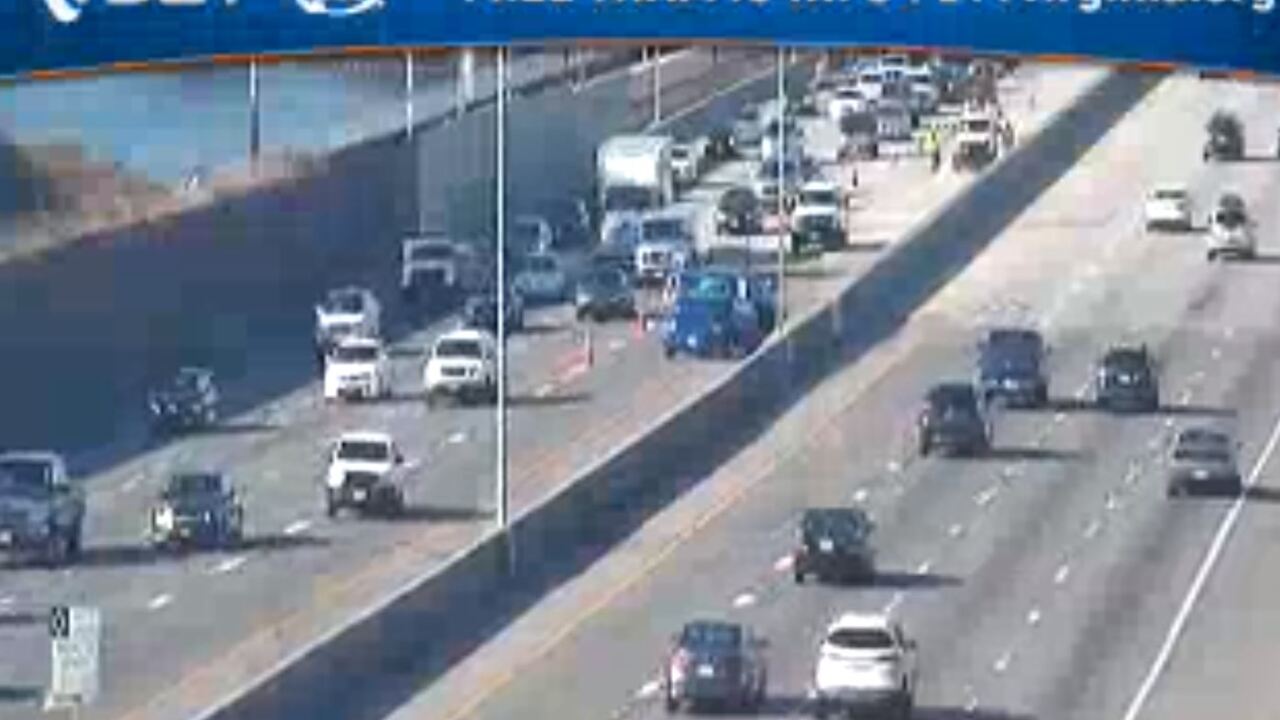 NORFOLK, Va. – The Virginia State Police responded to a deadly crash involving a van on I-264, east of Military Highway, Thursday morning.

According to police, the crash happened at approximately 9:15 a.m. A white work van traveling eastbound on I-264 struck several vehicles before driving into the jersey wall. The van’s driver was ejected.

State Police said the driver of the 2005 Chevrolet Express van, 45-year-old Jason Horstman, was traveling eastbound on I-264 when he struck a 1993 Toyota Camry and a 2019 Toyota Avalon, that were also traveling in the eastbound lanes of I-264.

Horstman continued traveling eastbound, driving into a jersey wall, head on. Horstman was not wearing his seatbelt at the time of impact and was ejected from the vehicle, according to police.

Horstman died upon impact and police said the driver of the 1993 Toyota Camry suffered non-life threatening injuries and was taken to Norfolk Sentara Hospital.