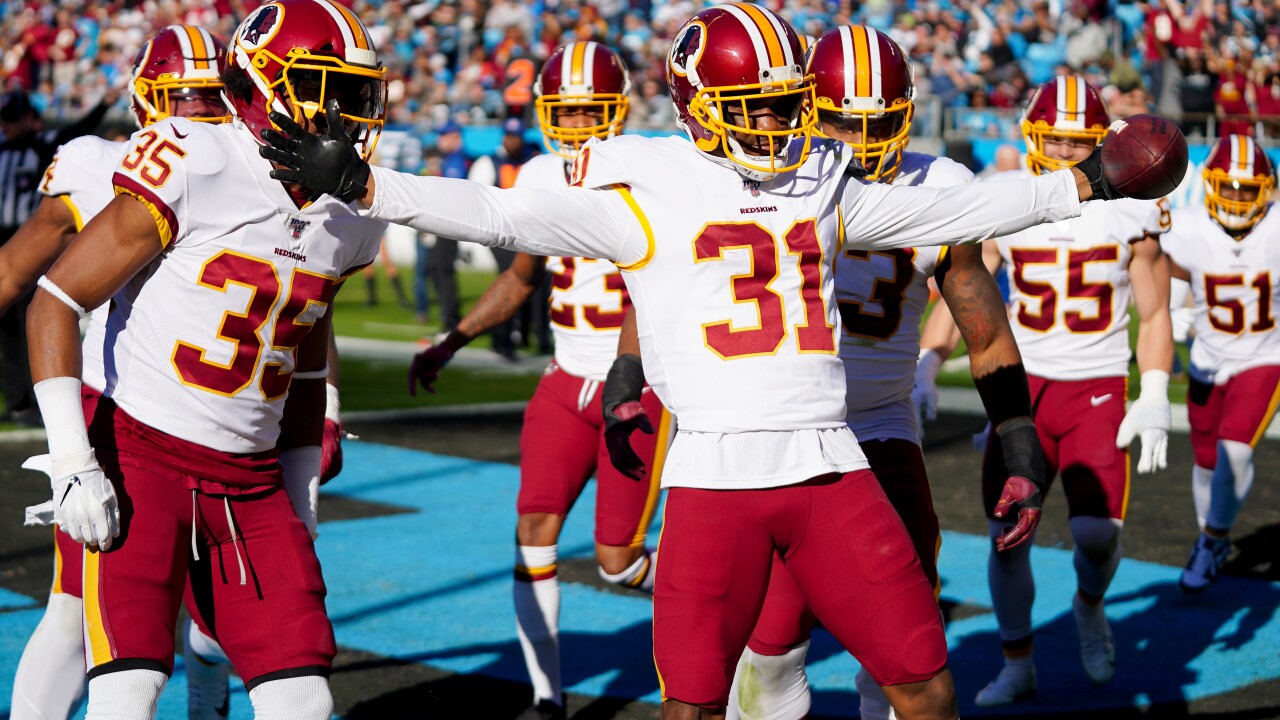 LOUDOUN COUNTY, Va. – With four weeks left in the NFL regular season, it’s hard to believe that a 3-9 team could make it into the playoffs, but the NFC East is just that bad.

A lot would have to fall into place for the Washington Redskins to make it into the postseason.

Here’s what’s required for that to become a reality: