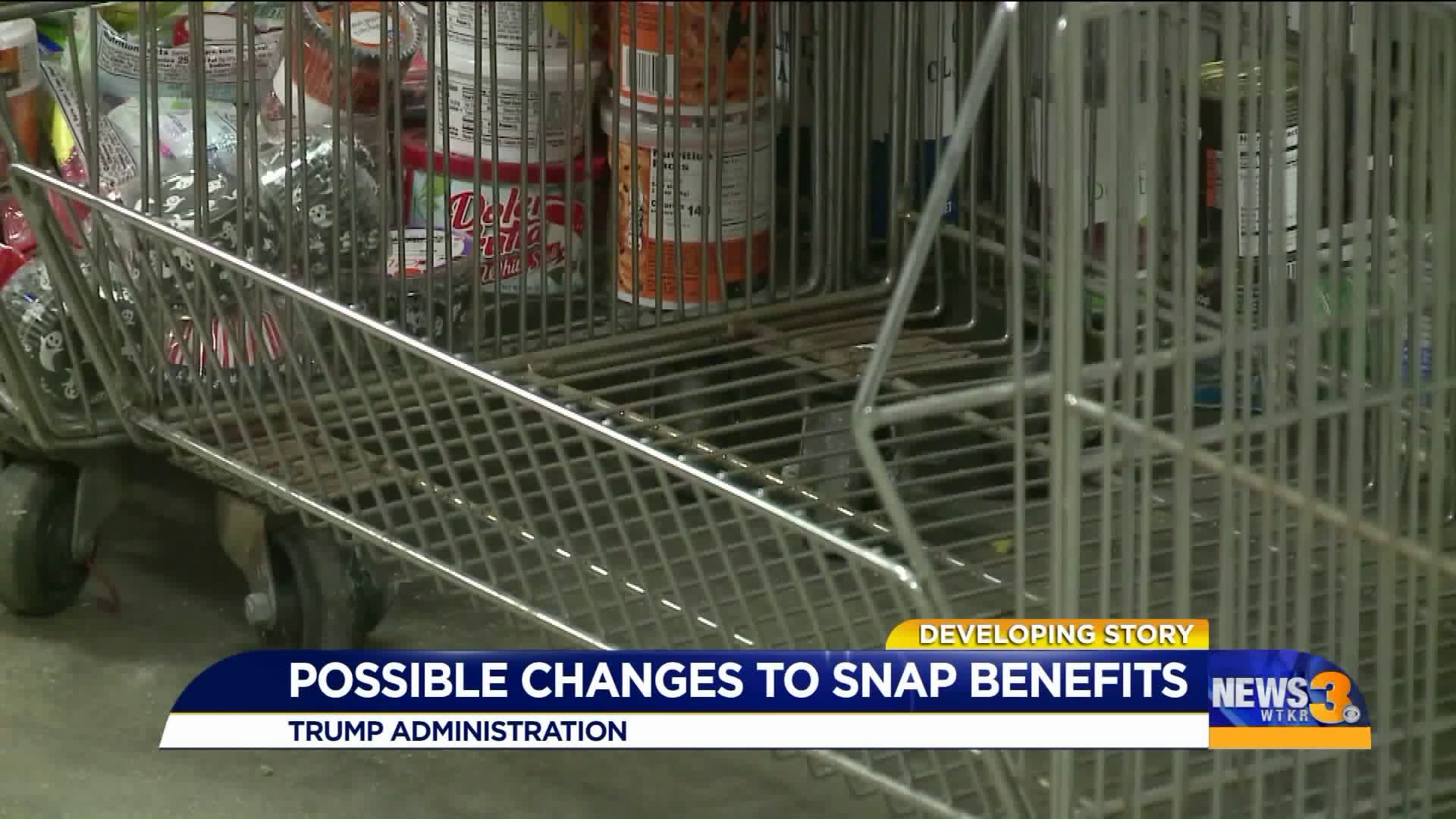 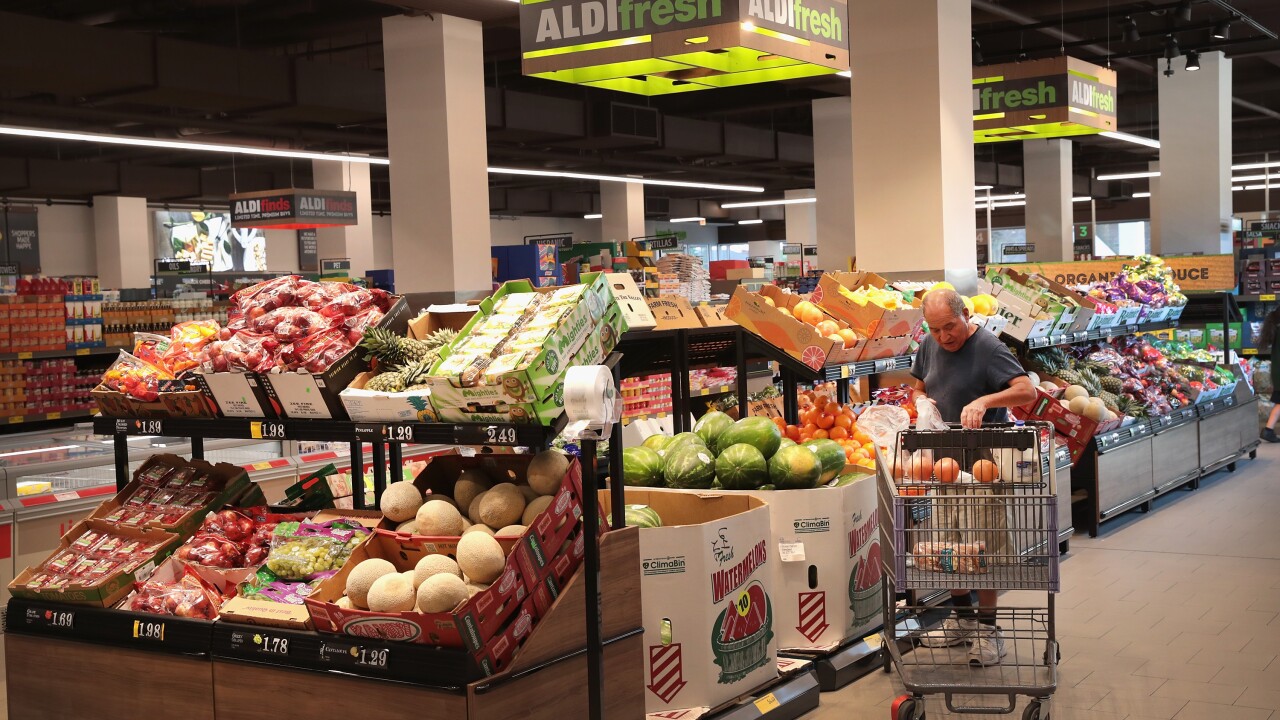 HAMPTON ROADS, Va. - New rules could cut off about 700,000 people from the food stamps program.

"Well, it’s going to be really hard for those who do receive benefits. This is my first time, ever," Cheyenne Singletary, a SNAP recipient, said.

Singletary began receiving SNAP benefits since October, but says she's not sure if she will be one of those affected.

The new rule says any able-bodied adult between 18-49 without dependents needs to work 20 hours a week or else they lose benefits.

It could put pressure on places like the Virginia Peninsula Food Bank.

“We already are struggling to keep up with the demand, and this would throw that many more individuals onto our lines of needing food assistance," Karen Joyner, CEO of the Virginia Peninsula Food Bank, said.

She says current recipients might qualify for other food programs through the United States Department of Agriculture, but said SNAP benefits are a “first line of defense.”

Singletary offered these words: "If you’ve never received the benefits but need them, then apply for them - but be truthful when you apply for them. Just don’t get them to sell them or do illegal things, but get them because you need them.”

The Trump administration is targeting late spring for the changes.

Virginia DSS also says it will work on efforts to use federal funding for job training programs for those who will be impacted. There is no word on when that will go into effect.