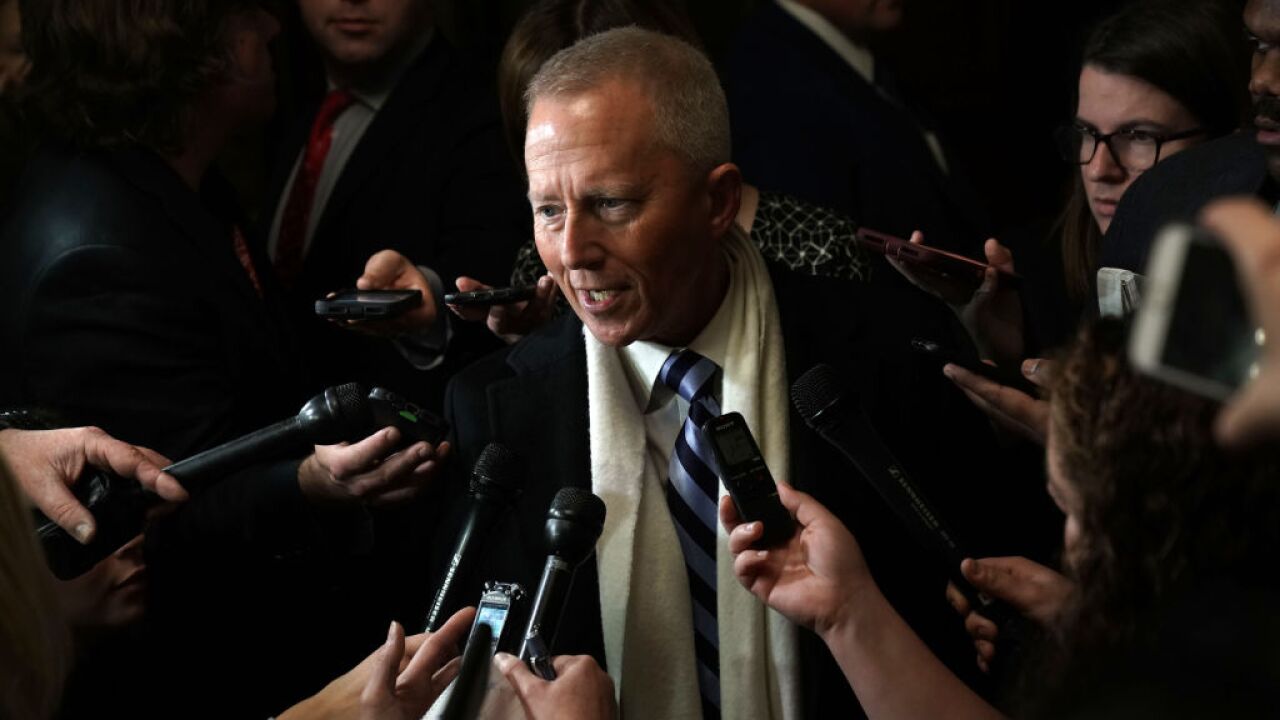 He warned Democrats to “be careful what you wish for” and he added that impeachment “is tearing the nation apart. … And I want to bring people together.”

Van Drew, whose district voted for Trump in 2016, said he would have preferred a censure vote on Trump so they could “move on.” Van Drew was first elected in 2018, winning a seat that was previously GOP controlled.

Minnesota Rep. Collin Peterson, the other Democrat who also opposed the inquiry, was also asked if he’d vote to impeach.

“I don’t have an idea what they’re doing,” Peterson said.

Pelosi at a news conference on Thursday morning dismissed the notion she was concerned about her moderates facing blowback for impeachment.

“This has absolutely nothing to do with politics,” she said.

A simple majority is needed to impeach in the House where Democrats have a 233-197 advantage.