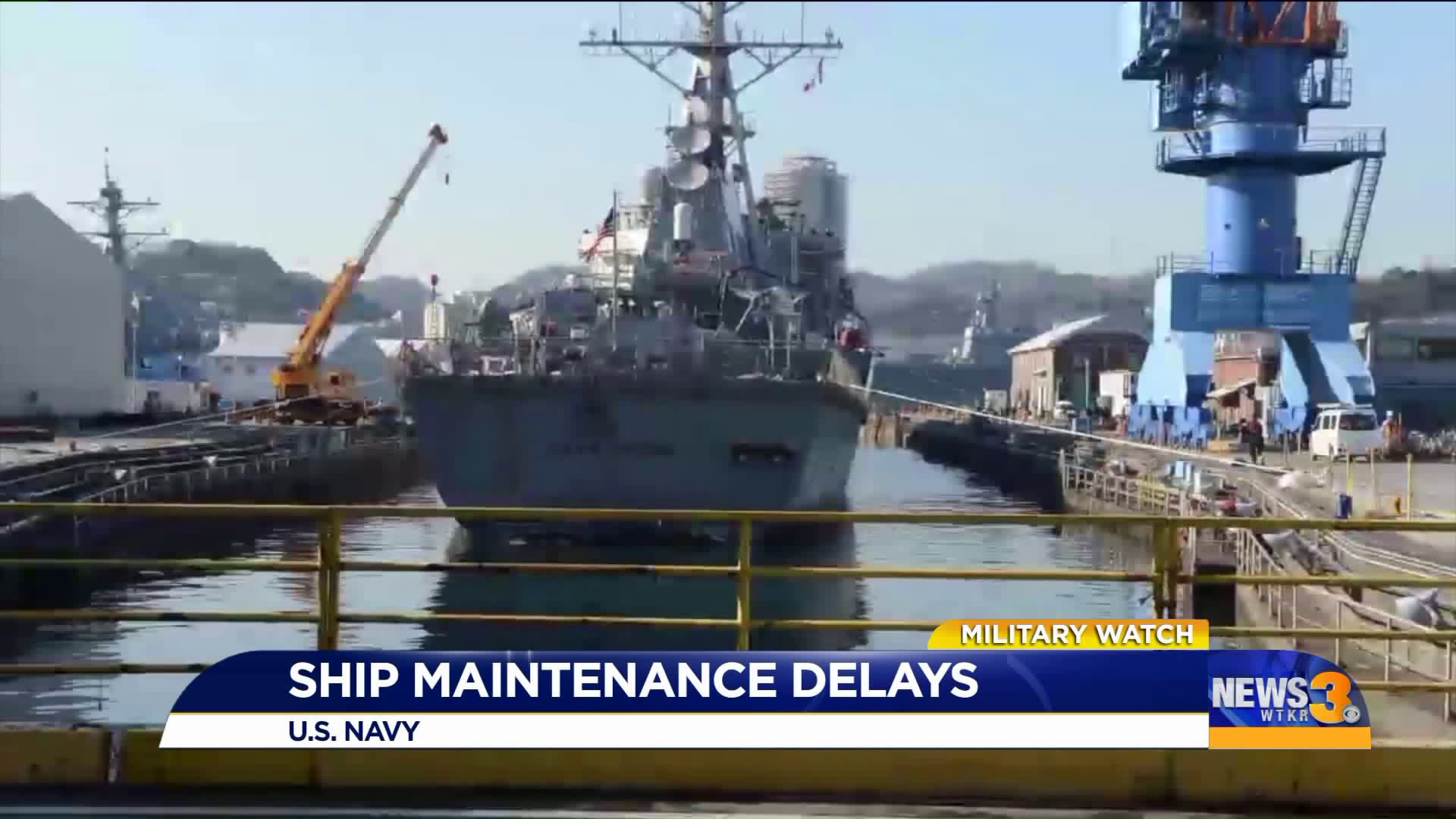 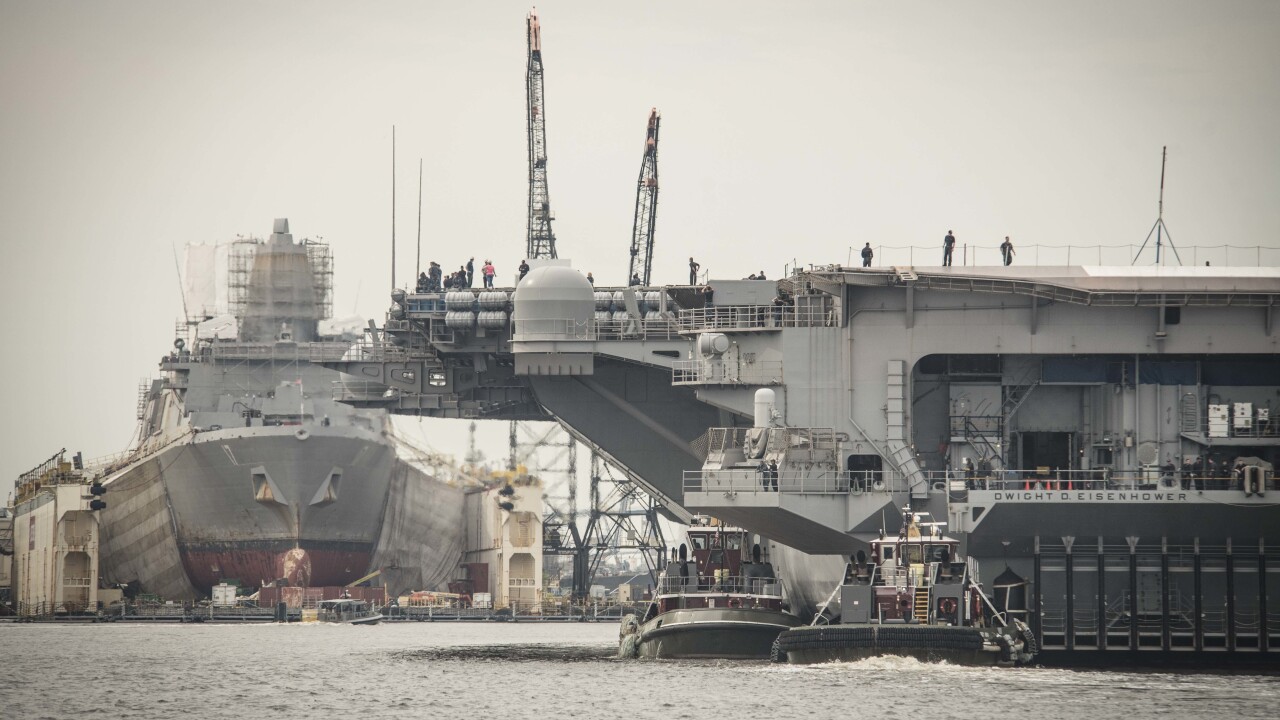 NORFOLK, Va. - Persistent delays and problems with ship and submarine maintenance are hurting Navy readiness efforts, and funding in limbo this year could erase any progress that's been made.

That was the key message Wednesday as ship maintenance took center stage of a Senate Armed Services joint subcommittee hearing.

It coincided with the release of a report by the Government Accountability Office detailing problems with ship and submarine maintenance that have plagued the Navy over the past decade.

According to the GAO report, between fiscal years 2014 and 2019, Navy ships spent more than 33,700 extra days in maintenance than expected. Over the same time period, the Navy was unable to complete scheduled ship maintenance on time for 75% of the maintenance periods.

Before Senators, Assistant Secretary of the Navy James Geurts said steady progress has been made on required maintenance since 2017, but said more needs to be done to deliver a comprehensive approach to delivering on-time.

Geurts told lawmakers that the biggest threat to maintenance is budget instability. He said an on-time appropriation in 2019 made a world of difference.

However, in fiscal year 2020, there have already been two Continuing Resolutions, or temporary funding measures, which hurt maintenance and readiness efforts.

“A full year [Continuing Resolution] would be a devastating blow to ship maintenance – it would reverse all the gains we’ve made over the last two years and create another huge maintenance backlog that would take years to reduce,” Geurts said.

The GAO says it will take several years for the Navy to restore ship crew levels and improve maintenance planning.

You can read the full report from the GAO here.