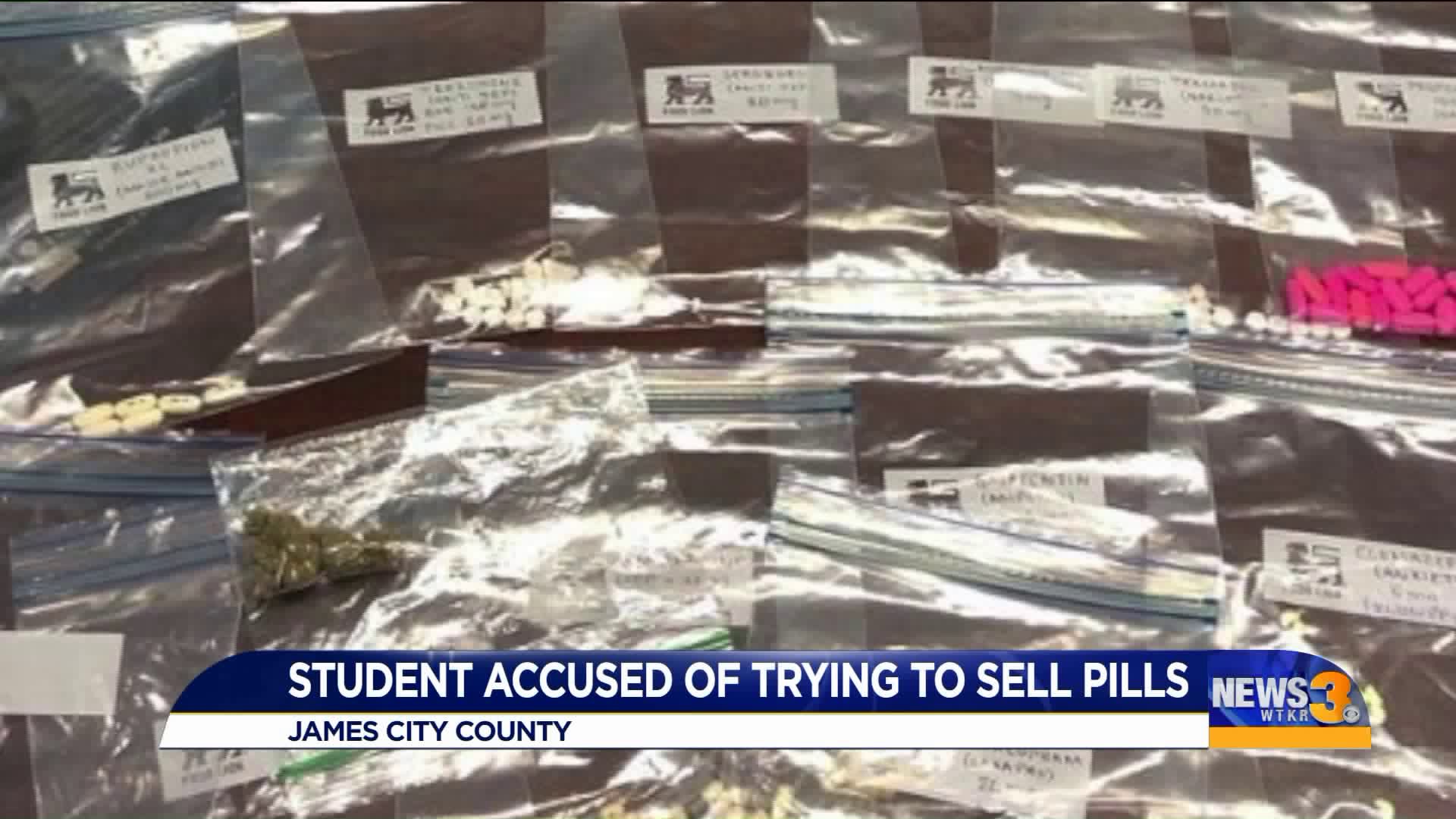 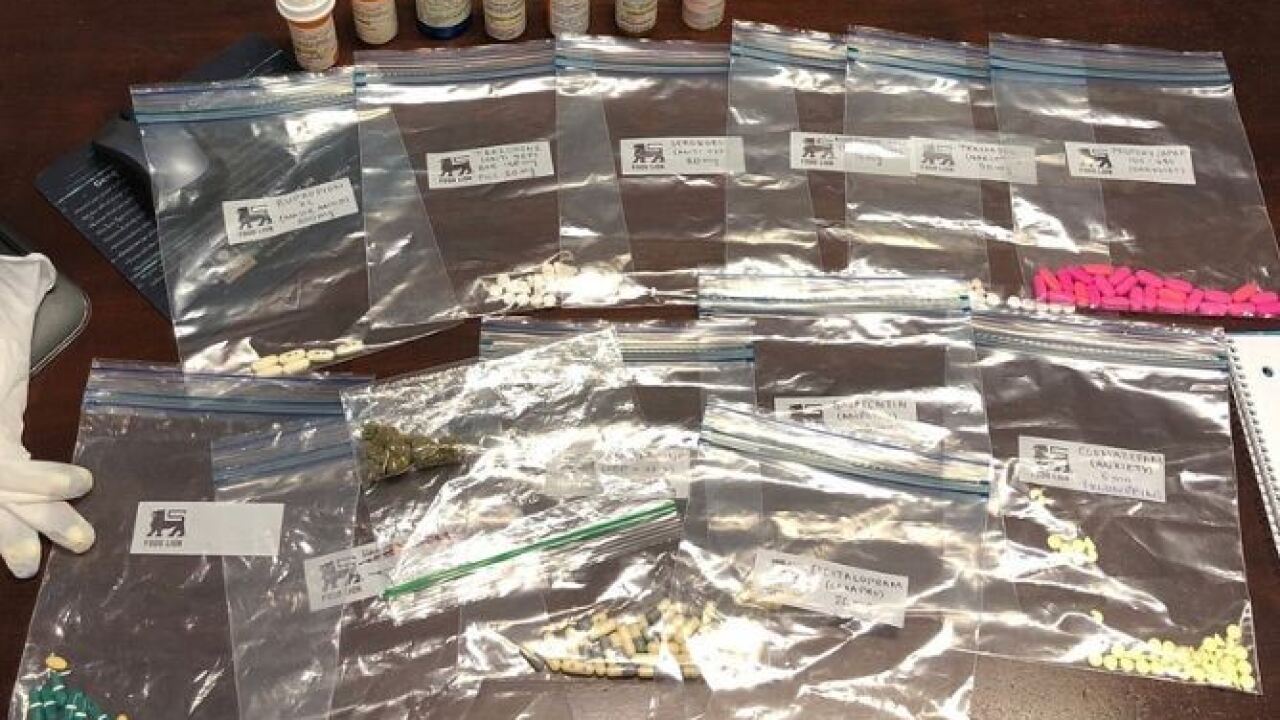 On December 3, the School Resource Officer was alerted by school administrators about the student being in possession of prescription medications that were not prescribed to her.

The day before, a school administrator received an anonymous tip that the student was in possession of medication. She was said to have posted a picture on her Snapchat indicating that she was selling the medication.

Authorities searched the student's belongings when she arrived at school on December 3, and they found her to be in possession of a prescription bottle believed to contain Xanax. After a further search of her vehicle, officials found a plastic container holding a number of additional pills and a small amount of marijuana.

Officials say more than 500 pills - including sedatives, narcotics, antidepressants and opioids - were recovered.

A preliminary investigation revealed that the student got the pills from the home of her grandmother and late grandfather.

The pills have been sent to the Virginia Department of Forensic Science for analysis.

The investigation remains active, and charges against the student are pending.