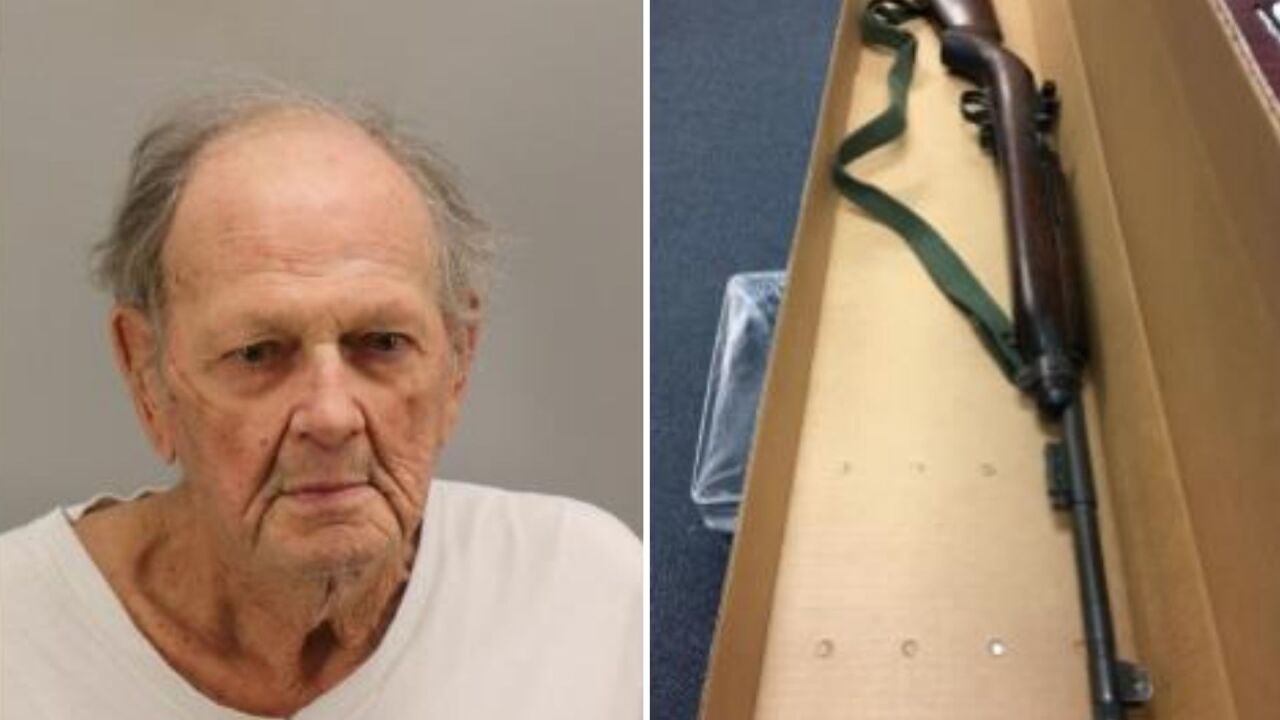 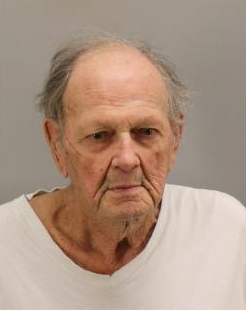 VIRGINIA BEACH, Va. – Police arrested a suspect on November 5 that they say may be involved in the theft of a firearm from a gun show at the Virginia Beach Convention Center.

An anonymous caller contacted Master Trooper C. Lans and advised him of the suspects name and address after hearing of the incident through the media.

Shortly after a positive identification, State Police obtained a search warrant for the address of 81-year-old Louis Cale Spruill of Virginia Beach.

On February 4, 2018, Virginia State Police Master Trooper C. Lans was called to the Virginia Beach Convention Center that was hosting a gun show. A local vendor had several antique firearms displayed at his table. After helping customers, the owner noticed one of his firearms was missing from the table. It was a World War II carbine, single bolt rifle, he said.

Spruill was arrested and taken to the Virginia Beach City Jail where he was given a $2,500 secured bond.