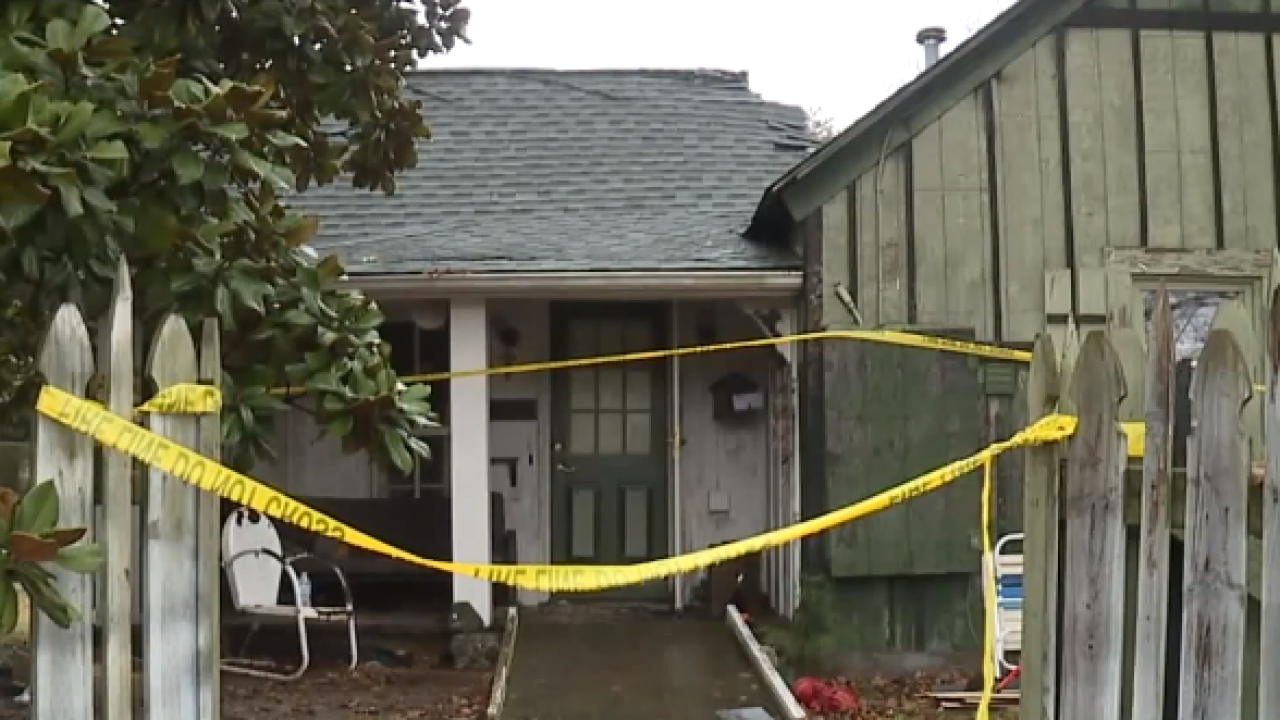 WINSTON-SALEM, N.C. (WGHP) – A couple now out of the hospital after losing their home in a fire in Winston-Salem.

The fire started in the kitchen Saturday morning on the 1800 block of South Martin Luther King Jr. Drive.

An innocent attempt to stay warm, 76-year-old Mike Smith turned on his gas stove after a neighborhood power outage left the house chilly Saturday. He says a deep fryer left on the stove started to overheat.

“It burned a hole in it and caught fire and we were trying to get it out then finally ended up calling the fire department,” Smith said.

His wife Linda tried putting out the fire.

Thirty years of memories, gone. Letichia Steele, their in-home care aide, was on her way to their house when the fire started.

“They’re elderly and tragedies like this happen and usually send them in a downward spiral. Well, I’ll tell you what, Mr. Smith has got some strength in him,” Steele said.

Mike is bound to a wheelchair. He shows us the bruises on his arms from firefighters rescuing him from the house.

“I was scared to death. We’re lucky we made it,” Linda recalled.

The couple says they lost everything.

“I just wonder what the hell is going to happen now. Where we’re going to stay. I don’t have any place to go,” Smith said.

Fortunately, the couple and their animals were not seriously hurt. A fundraiser was started for the Smiths on Facebook. Those who wish to donate can reach out to Meme Pettigrew. Linda wears a large in clothes and Mike wears a 2XL in shirts and a 40 in pants.