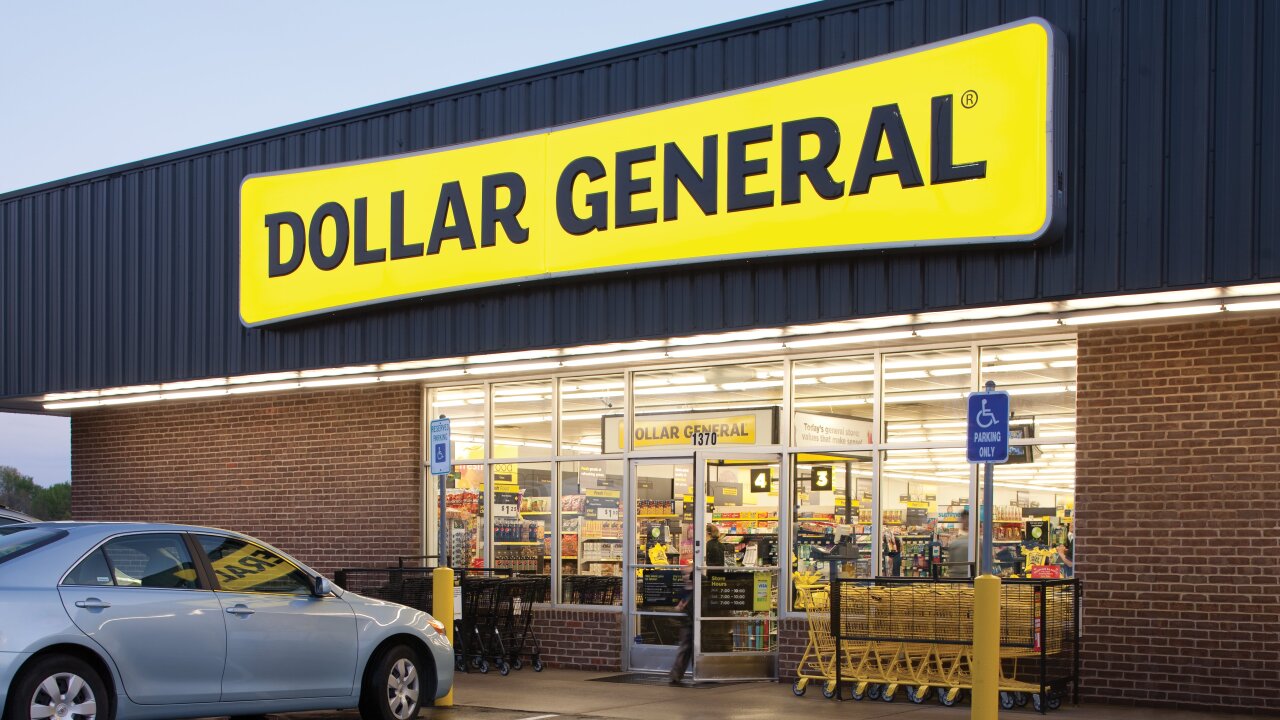 The discount chain announced Thursday that it plans to open 900 new stores in 2018 for the second year in a row. Dollar General did not say how many new jobs the openings could create.

The incident happened at 3350 Chesapeake Blvd.

A woman is accused of entering the business and implying she had a weapon around 8 a.m.

The woman fled the scene without receiving anything, according to police.

No injuries were reported but police ask anyone with information to call the Norfolk Crime Line 1-888-LOCK-U-UP.