Family of Sailor killed on base says he was new father, devoted service member 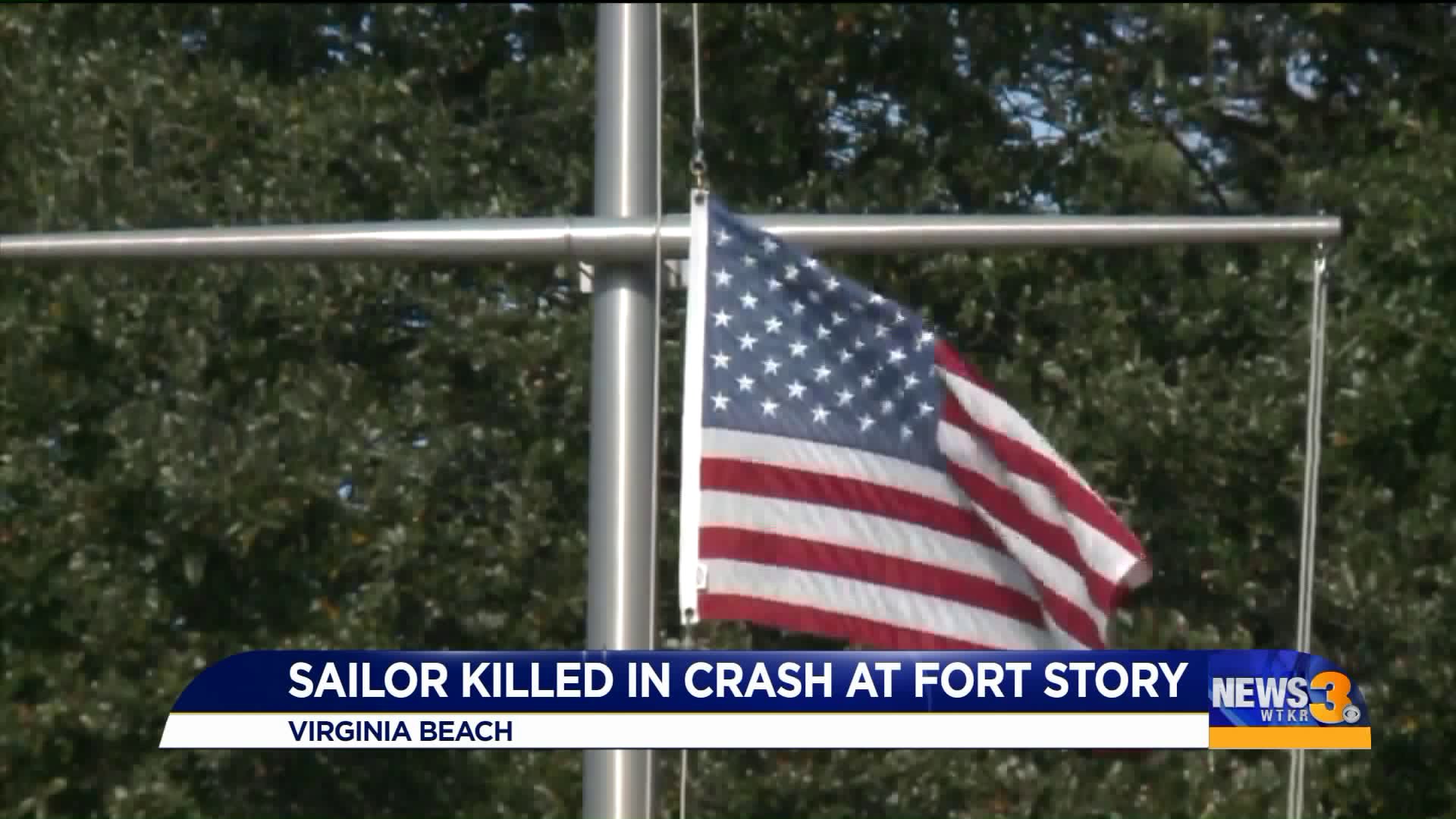 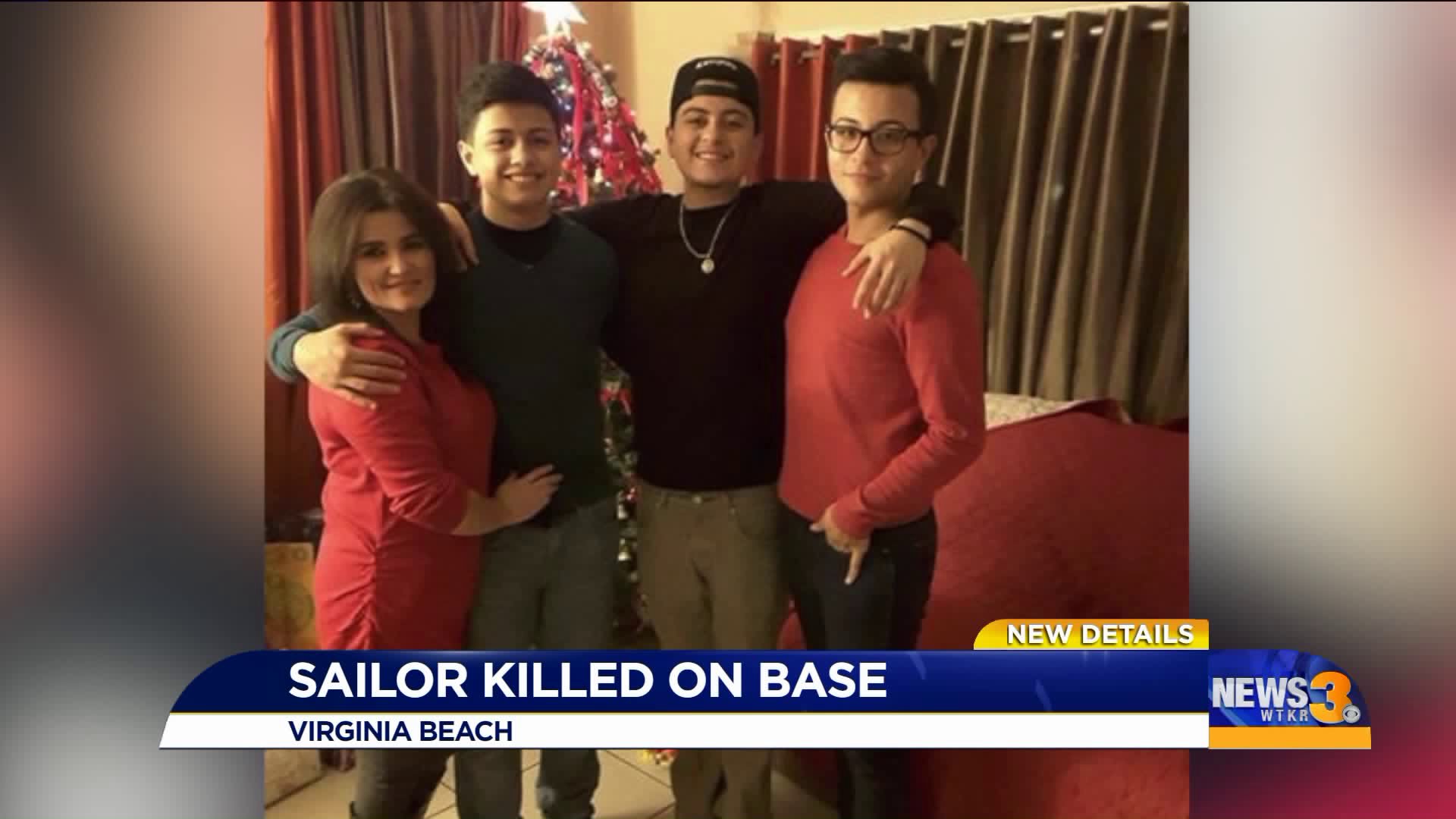 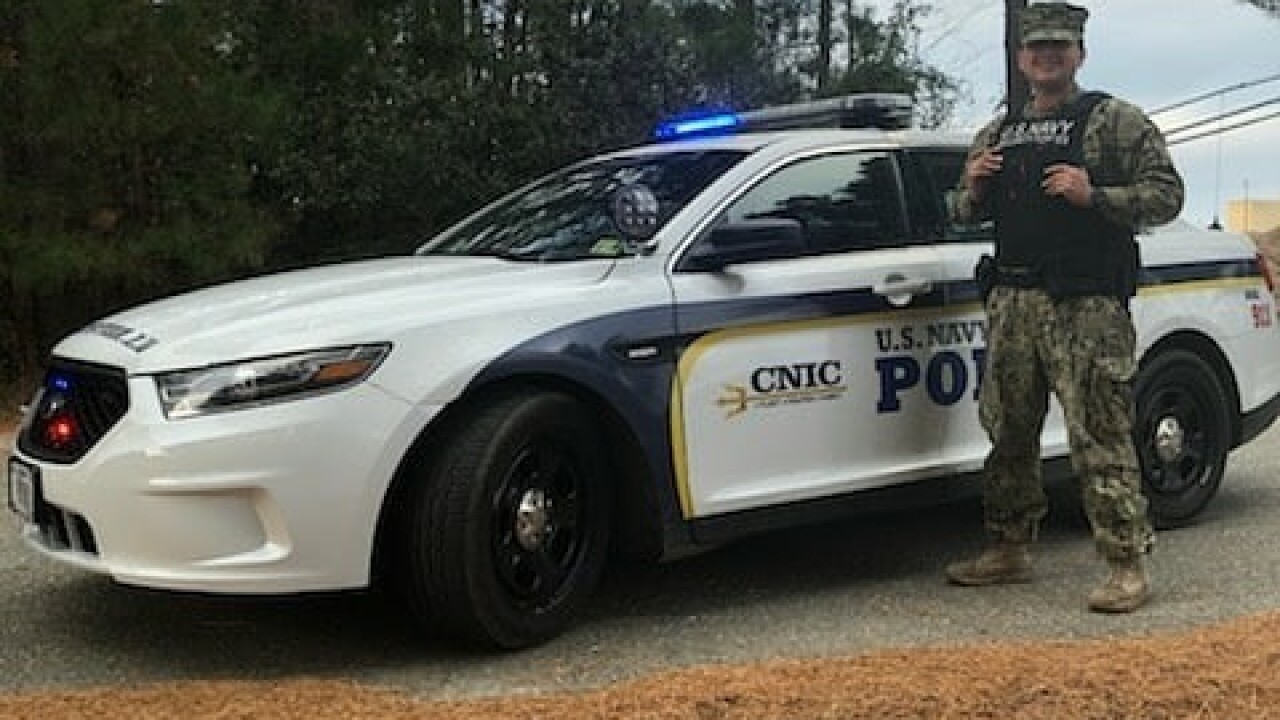 VIRGINIA BEACH, Va. - The family of Oscar Temores is trying to make sense of the Sailor's death on base at JBE Little Creek - Fort Story, but right now answers aren't easy to find.

"It's mind-boggling. We just can't understand. God works in mysterious ways, but we all can just hope he went peacefully and he died doing what he loved to do," said Ricky Fierro, Temores' older brother.

Base Commander Capt. Joey Frantzen said an unauthorized civilian drove through Gate 8 at a high rate of speed on Saturday night just after 7:30 p.m. The civilian, who was in a pickup, crashed head-on into Temores' patrol car.

Both drivers were taken to the hospital, but Temores died. Investigators haven't explained why this all happened, but Frantzen said it was not an act of terrorism.

Temores was a Master-at-Arms and was providing security on the base at the time. "The Master-at-Arms who died served his country and this base in an exemplary manner with honor distinction and professionalism," Frantzen told reporters on Monday.

Temores was just 23 years old and a new father. "While there are so many questions and confusion about the events that occurred, we know that at the end of the day he died doing what he loved to do," Fierro said.

The family is now in the process of trying to bring Temores back to California, where he was originally from.

Navy leaders say the incident remains under investigation. Virginia Beach Police haven't identified the civilian driver yet, but a spokesperson said he remains in the hospital. The investigation remains ongoing, and so far no charges have been filed.

On Tuesday, the Navy officially identified Temores as the Sailor who died on base. The night before they held a candle light vigil with about 130 first responders, family members, friends and shipmates.

“This was an opportunity for our security team to come together and to honor a close member of our team,” stated Lt. Ryan Nolan, a security officer. “It was especially important to us to have Petty Officer Temores’ family with us as we grieve and reconcile the loss of such an outstanding young man, one who had so much potential and commitment to our country.” 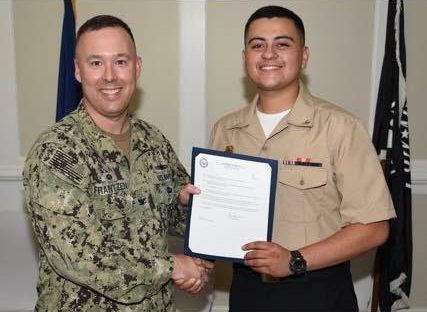