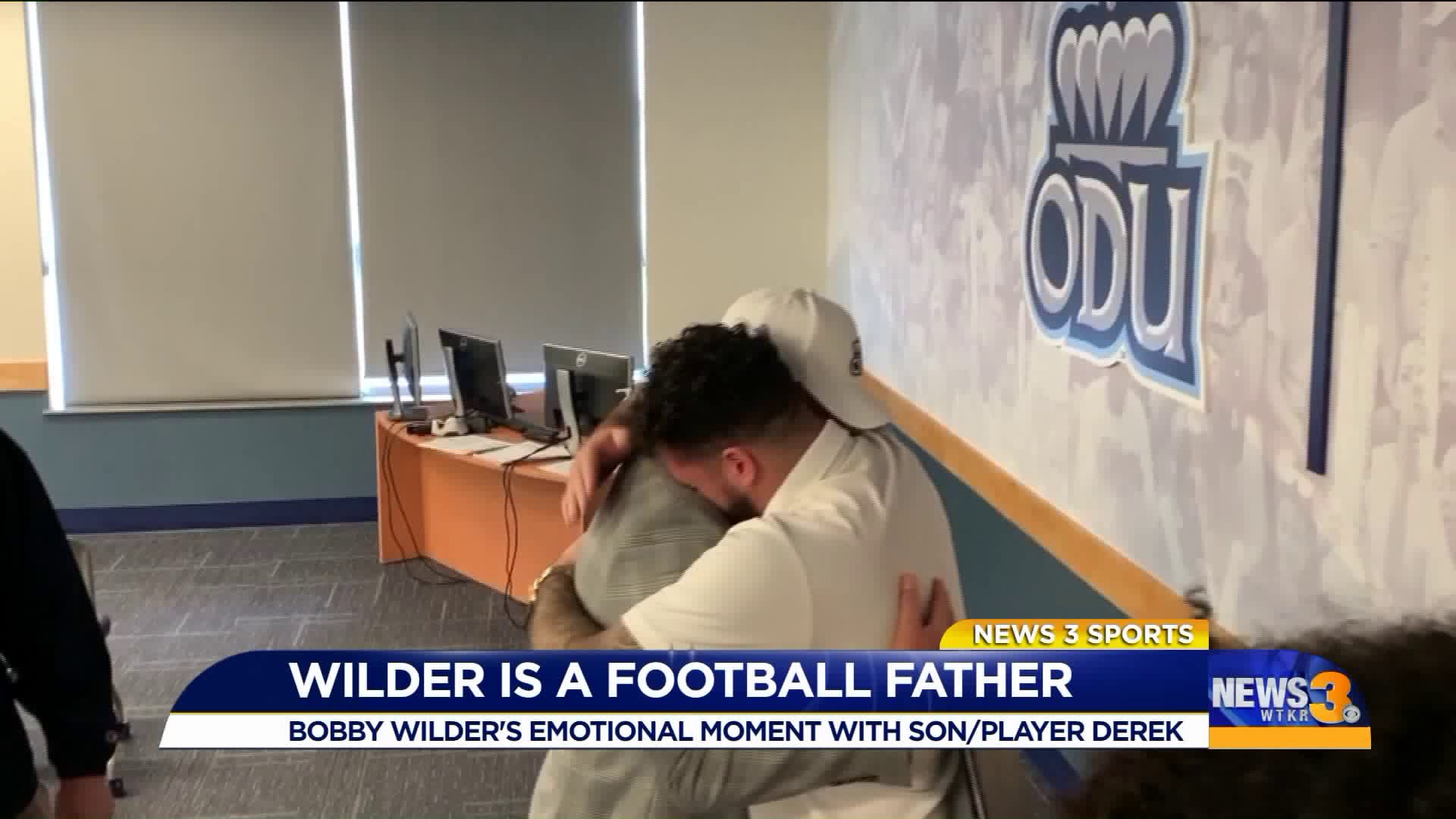 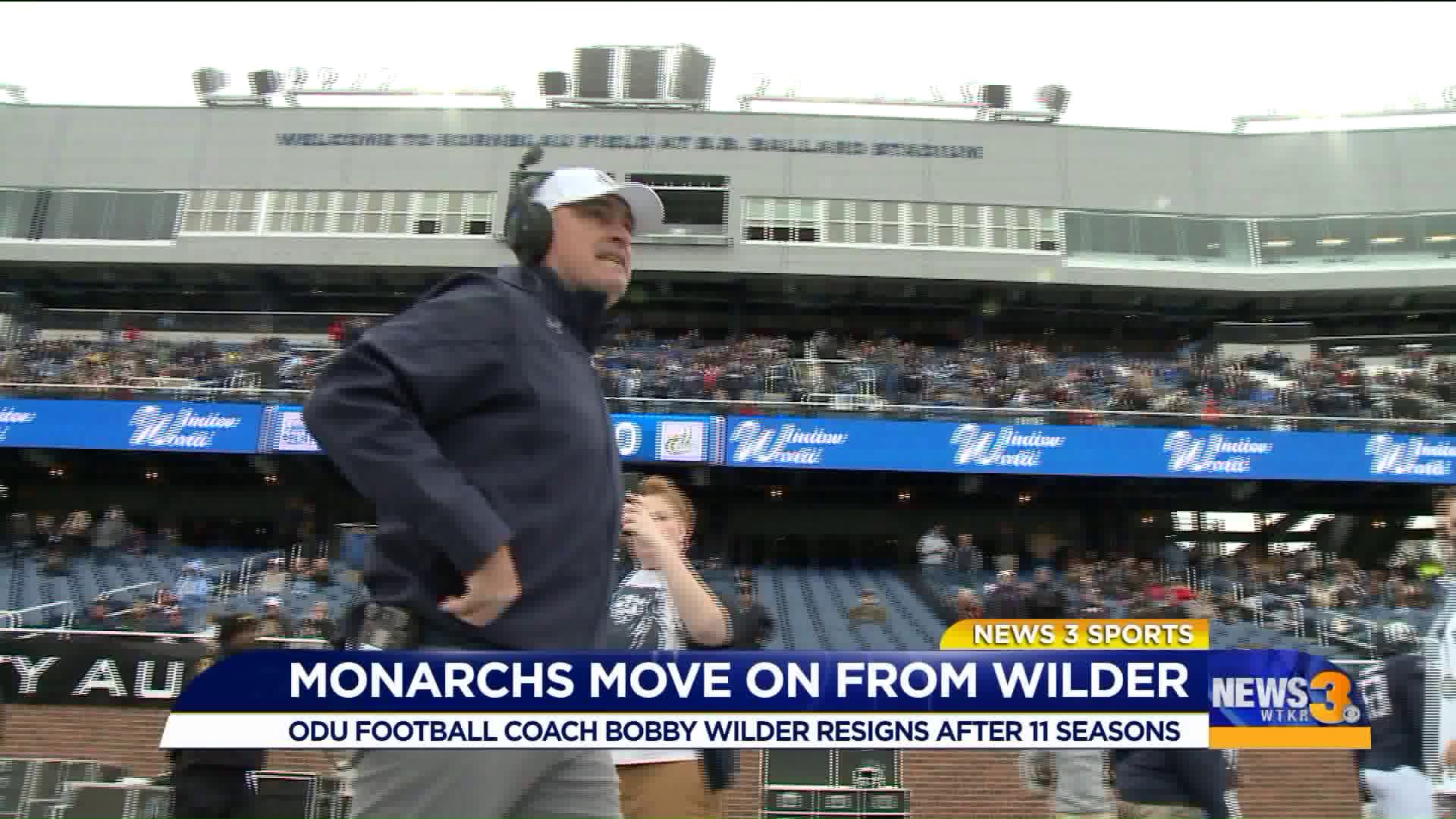 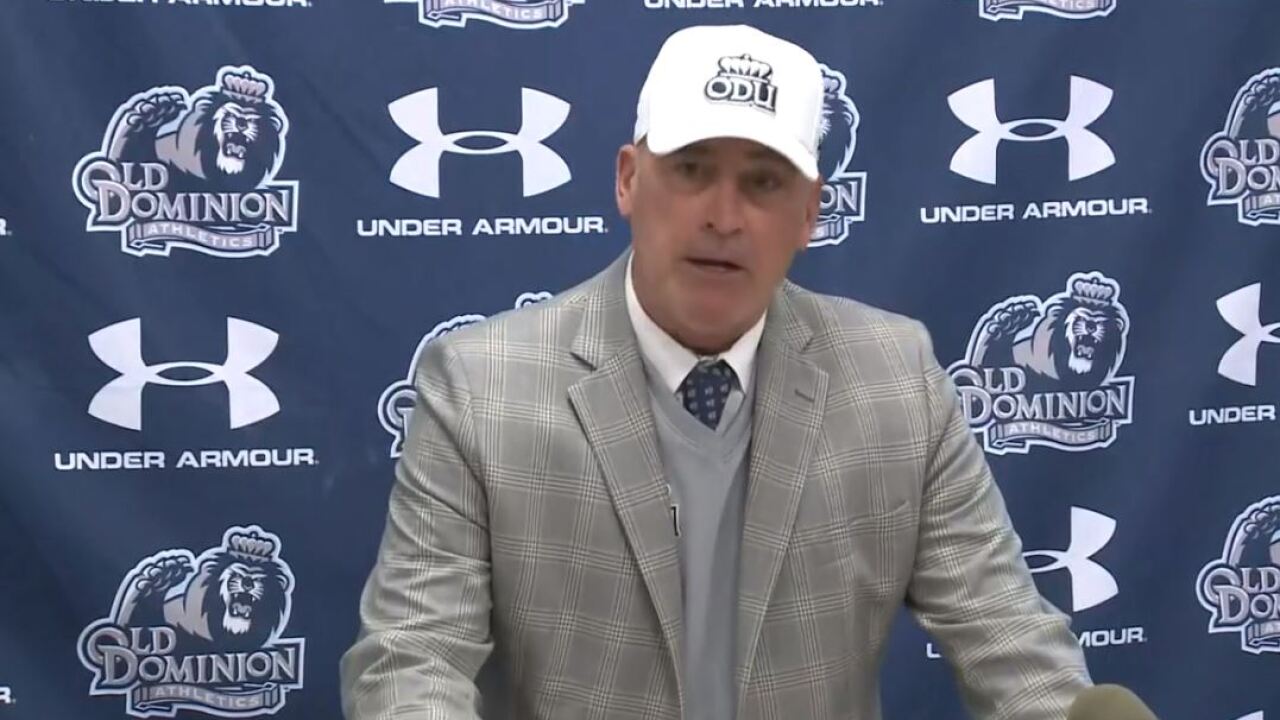 He has been the only head football coach in program history.

"I have resigned as head coach of the ODU football program as I feel it's in the best interest for this program going forward," Wilder said. "I have poured my heart and soul into this university and our football program, but I feel this is the best decision for Old Dominion University. I plan to be an asset throughout the transition for the University.

Saturday night, Wilder campaigned to keep his job - pledging to right the ship in 2020 or resign. He added, "I've poured the last 13 years of my life into this," Wilder proclaimed. "This is my baby."

Wilder was hired February 13, 2007 to be the architect of the university's recently recently-launched football program. In 11 seasons, he won 77 games and lost 56. 26 of those 56 losses came in his final three seasons at the helm. He won just five Conference USA games the past three years, stumbling to a 5-and-19 league record since going 7-and-1 in C-USA during a historical 2016 campaign. 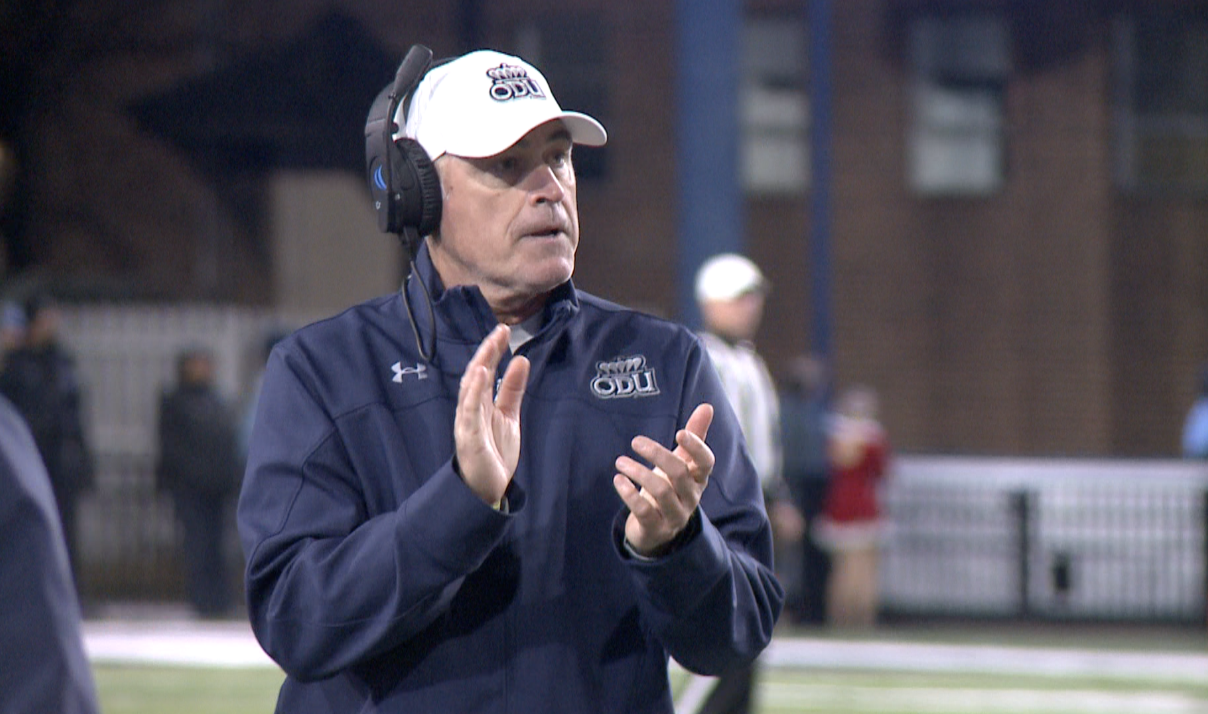 The Monarchs opened brand new S.B. Ballard Stadium August 31, 2019 with a victory in front of a crowd of 21,994 - a sellout. ODU did not win another game in its new stadium - while also failing to draw more than 19,000 fans. The season's final three home contests, losses vs. Florida Atlantic, Texas-San Antonio and Charlotte, drew an average of 16,803 - more than 5,000 below capacity.

Prior to his resignation, Wilder was the 11th longest-tenured head coach in FBS. In addition to guiding the Monarchs to their lone bowl game appearance in 2016 - a victory in the Popeyes Bahamas Bowl to cap a 10-and-3 season, he also took ODU to two Football Championship Series (FCS) playoff appearances in 2011 and 2012.

During the 2018 season, the second of three-straight losing campaigns, Wilder's team pulled-off one of the biggest upsets in college football history when ODU defeated Virginia Tech, 49-35. That win is Wilder's lone victory vs. a school from a Power 5 conference.

"Coach Wilder has represented the University and our football program with class and dignity since the day we announced his hiring," President Broderick said.

Prior to his arrival at ODU, Wilder served on the staff at the University of Maine, his alma mater, for 17 years.

The Monarchs open the 2020 season at home vs. Wake Forest, an ACC opponent, September 5.