Act 3 Podcast: The Irishman, The Invisible Woman and Flat Earthers 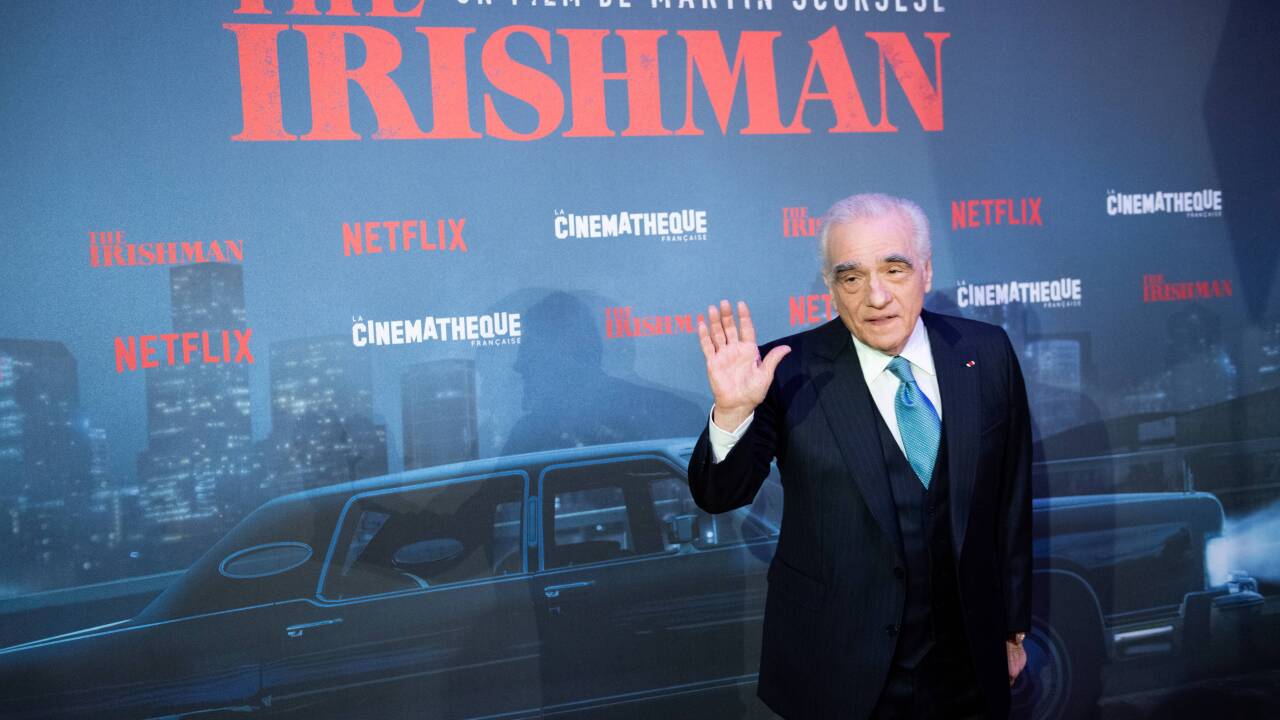 US director Martin Scorsese poses on the red carpet during the photocall for the premiere of the movie “The Irishman” at la Cinematheque in Paris, on October 17, 2019. (Photo by Martin BUREAU / AFP) (Photo by MARTIN BUREAU/AFP via Getty Images)

This week we are joined by Treezy from the Kinda Movie Critics podcast to discuss “The Irishman.” This is a long awaited and much hyped film from Martin Scorsese, and we’re breaking down everything in our discussion. We’re talking about the digital de-ageing, the performances, the run-time. But it’s not all mobster talk this week. We’ve got a bunch of news stories including director Elizabeth Banks’ new project and the possibility of Michael B. Jordan playing Superman. This is a jam packed episode, so what are you waiting for? Click that play button!

Click here for more episodes of the Act 3 Podcast.

-01:42 – Elizabeth Banks to direct and star in “The Invisible Woman”

-10:42 – “Tenet” prologue to play in front of IMAX screenings of “Rise of Skywalker”