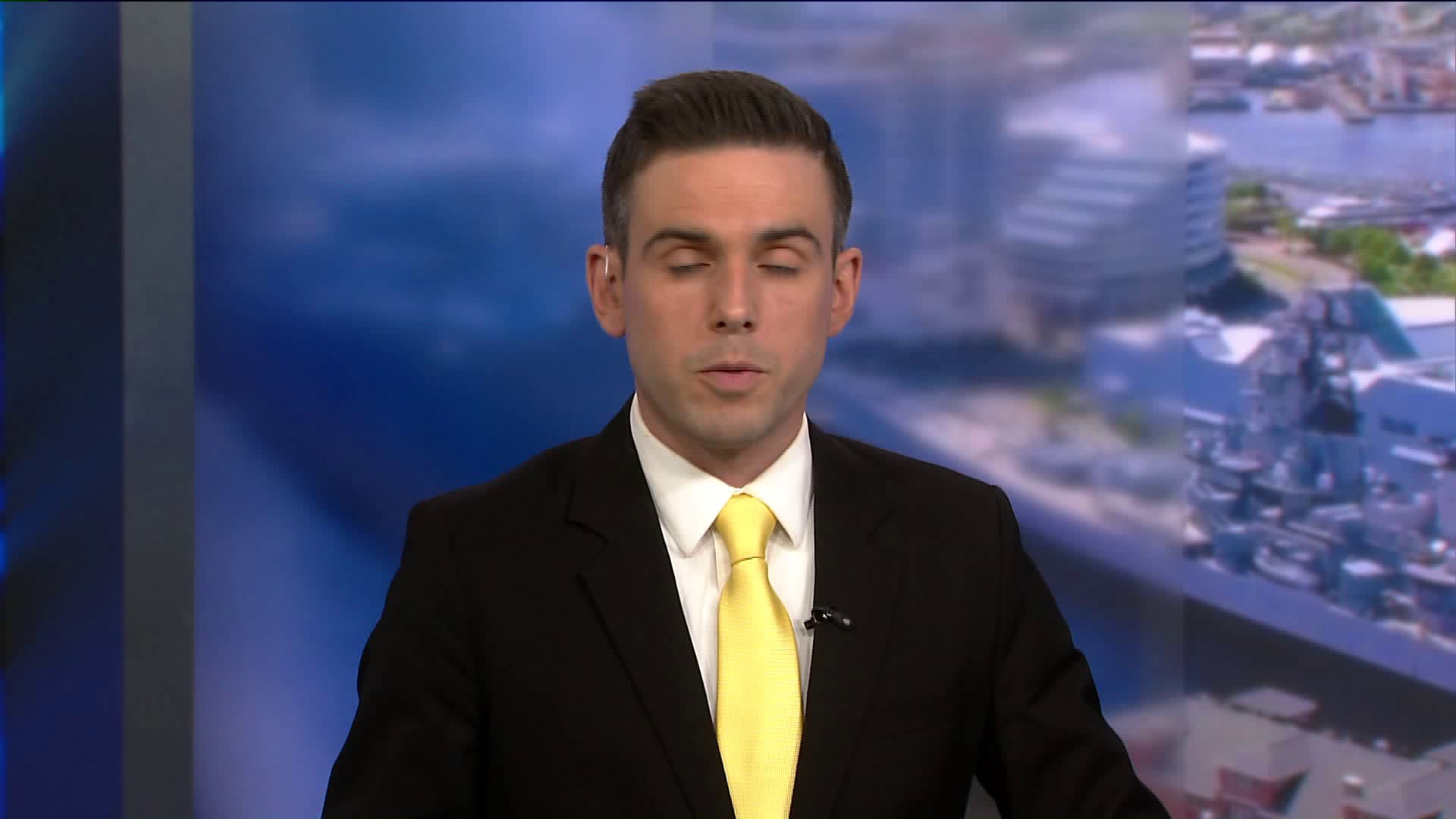 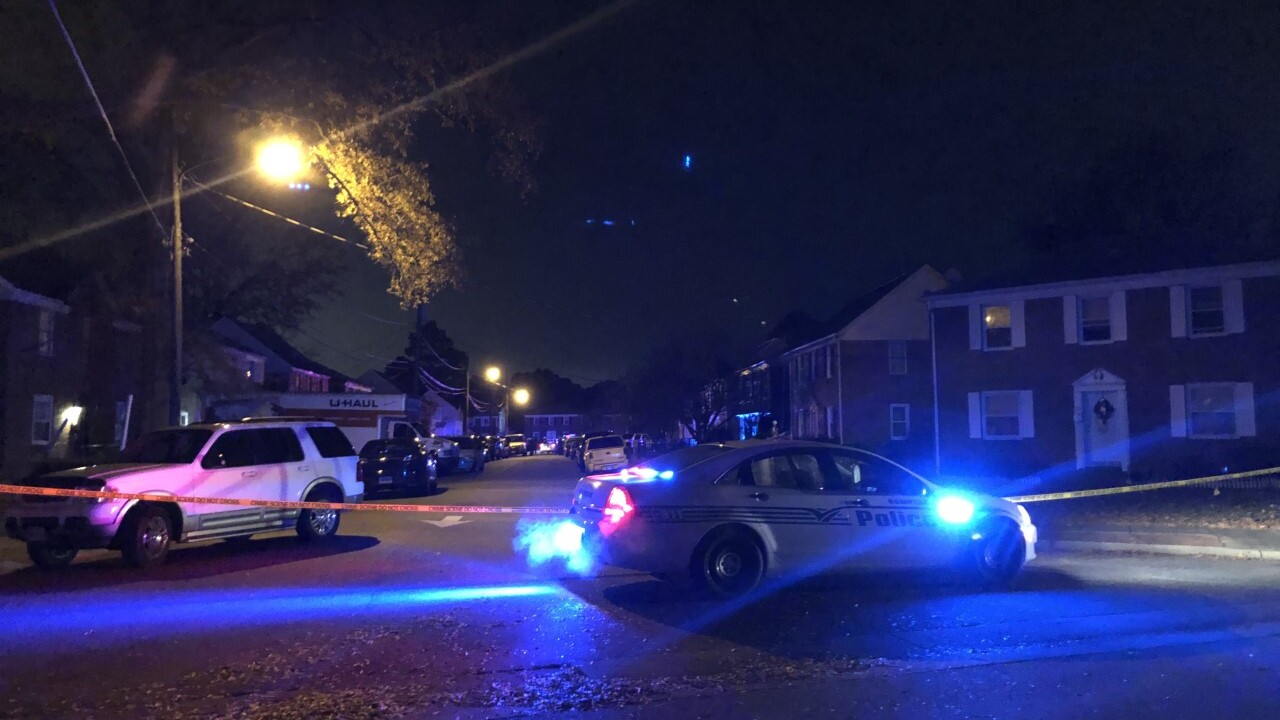 HAMPTON, Va. - Police need  help in identifying the suspects in connection with a home invasion and shooting that happened on Saturday.

Around 7:34 p.m., officials received a call in reference to a shooting that just occurred in the 100 block of Burns Street. The preliminary investigation revealed that three suspects knocked on the door of the residence.

When the occupants answered the door, the suspects entered the home and demanded money. Subsequently, shots were fired, striking two occupants, police say. An adult male and an adult female were struck. The adult male sustained a life-threatening gunshot wound, and the female suffered from non-life threatening injuries.

The suspects are described as three black males wearing all black clothing.

If you or anyone you know has information that will assist police, they are encouraged to contact the Hampton Police Division at (757)–727–6111 or the Crime Line at 1–888-LOCK-U-UP. 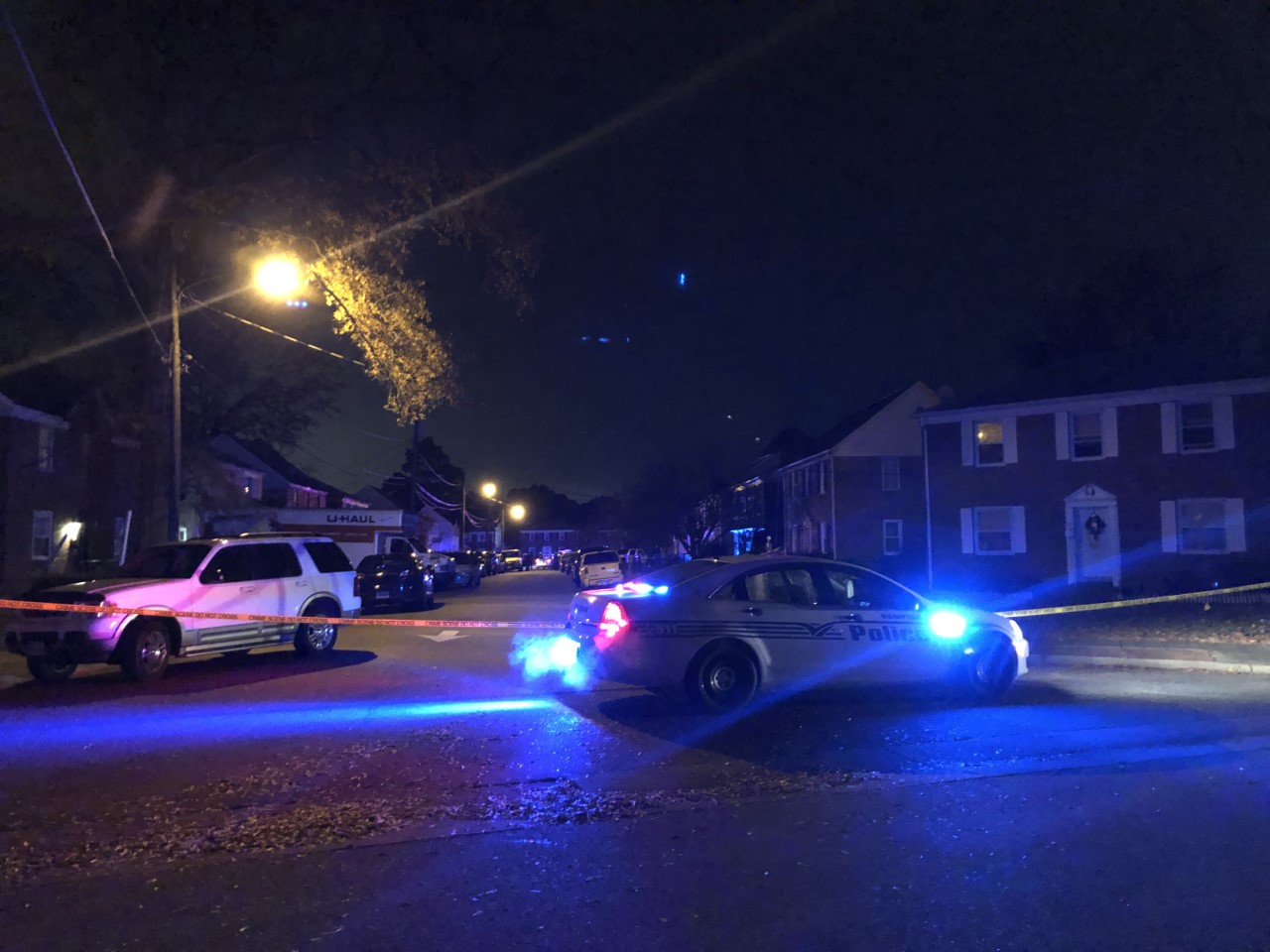