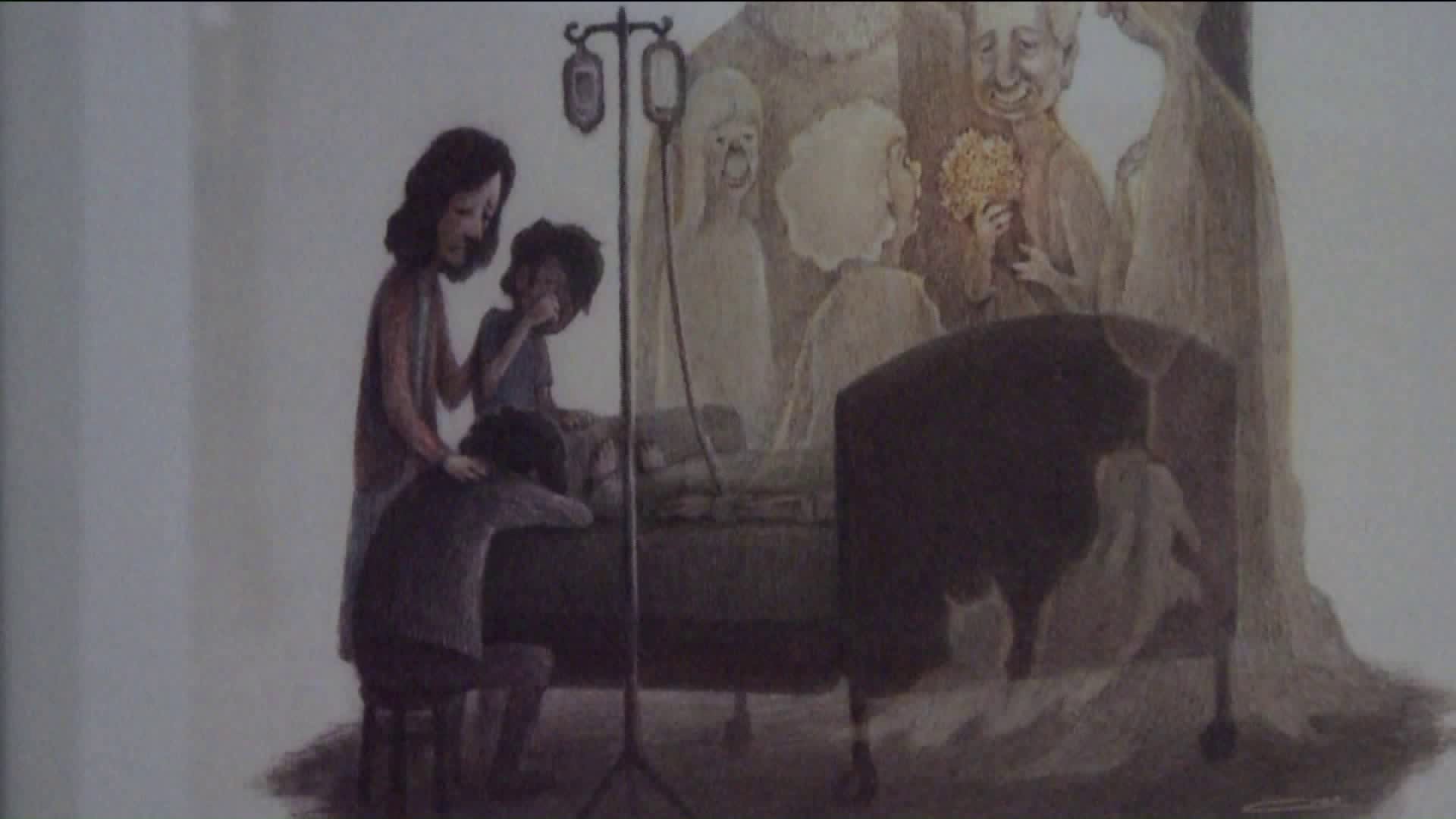 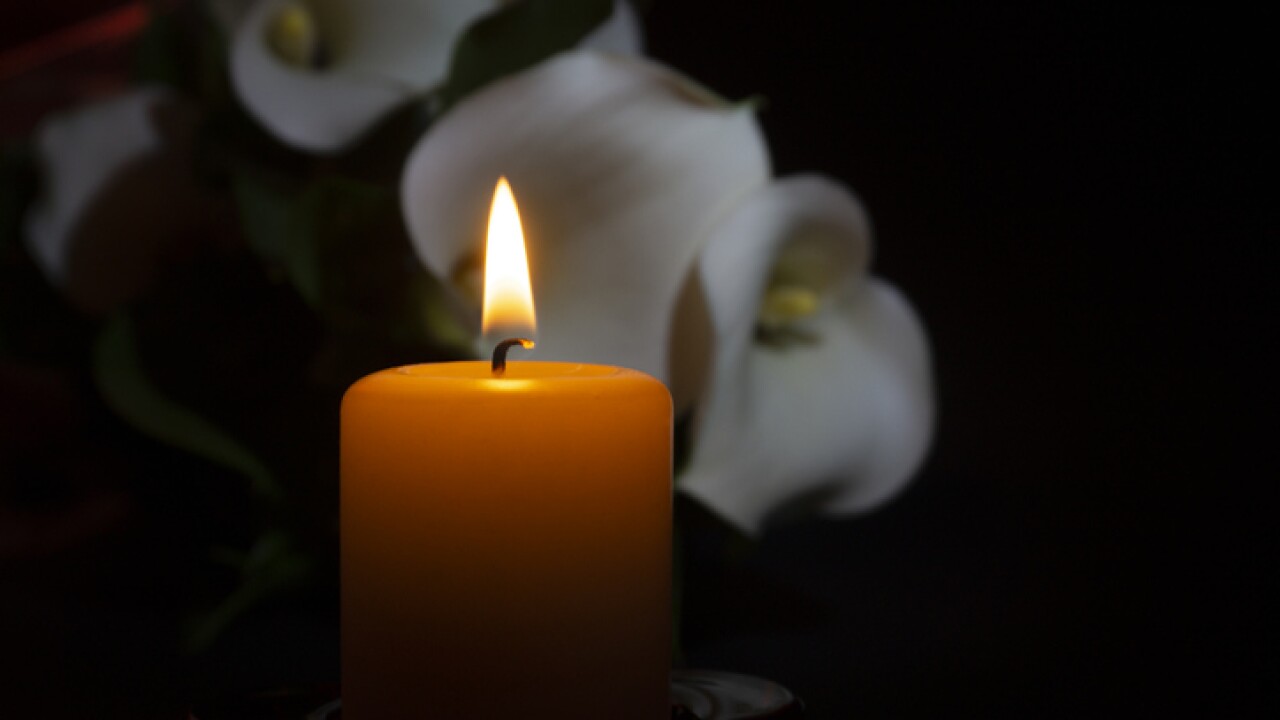 RICHMOND, Va. - An emerging industry in Virginia is making death easier to cope with.

Death Doulas are similar to Birth Doulas, except instead of helping a pregnant woman deliver, they help people navigate someone's final days of life.

More than 300 people across the country are now working as Death Doulas, according to INDELA, the International End of Life Doula Association. In Virginia, there are 14.

Shelby Kirillin and Nicky Hansen are two of the 14 Death Doulas in Virginia. Their company, A Peaceful Passing, was created a few years ago.

"My background is in nursing, and about 10 years ago I really got fed up with the deaths that I was seeing particularly in my unit. What I mean by that is families and patients are unprepared. They weren’t acknowledging what was happening, and there’s lots of side effects from that," explained Kirillin. "Death is sad and there’s nothing that anyone can do to change that. But not having a dialog, not discussing what is going on or what your wishes are adds pain and anxiety to this process that doesn’t need to be there."

As Death Doulas, Kirillin and Hansen help the person dying come to terms with death.

"We work with the person who is dying talking about regrets, unfinished business and guilt and shame," explained Kirillin.

They also help people communicate final wishes to family members who are also supported by the Death Doulas.

"Our main focus is on the person who is dying, but the breadth of the work is with everyone involved," said Kirillin. "They are so overwhelmed with to-do lists and caregiving lists that they are not given a pause to given space to start digesting what they are experiencing."

Death Doulas do not provide any medical advice or information. They are strictly there to help those who are dying come to terms with their death.

Related: A look into 'visioning' as someone's life nears the end

Melody Titus hired A Peaceful Passing three years ago when her friend, Kim, began losing her long-term fight against breast and cervical cancer.

"I went to every single chemo treatment for eight and a half years," Titus shared through tears. "When she got really sick, I started feeling lost: How do I support her? I want her to be okay with all this."

With the help of A Peaceful Passing, Titus says her friend learned how to cope with her death.

"Talking with Shelby, it gave her some comfort that she could dictate what’s going to happen and how everyone can help her get to the end," explained Titus.

When Kim died, Titus says Kim was at peace with death.

"I felt like all of us were wrapped around her and she was happy."

While Titus was still sad about losing her friend, she was still supported by Kirillin.

"She was always there for me," said Titus. "I would call her sometimes either asking advice and sometimes I’d be crying, saying, 'What do I do?' She’s still there for me now even though it's been years since Kim died."

For Kirillin and Hansen, they hope Titus' experience shows how valuable a Death Doula can be in someone's final months and days, but they're hoping the growing number of people getting certified means people are looking at death differently.

To really change the way people view death, Kirillin and Hansen are hoping their work will open up the conversation surrounding death.

"What we don’t know, we fear and we push away from us. We make death into this big, scary monster in the corner, but really just by talking about it shines a light on that corner," explained Kirillin. "I’m hoping with the number of Doulas that are coming out there will be more people to start facilitating those kinds of conversations and experiences."

Click here to learn more about A Peaceful Passing and the services offered by Kirillin and Hansen.