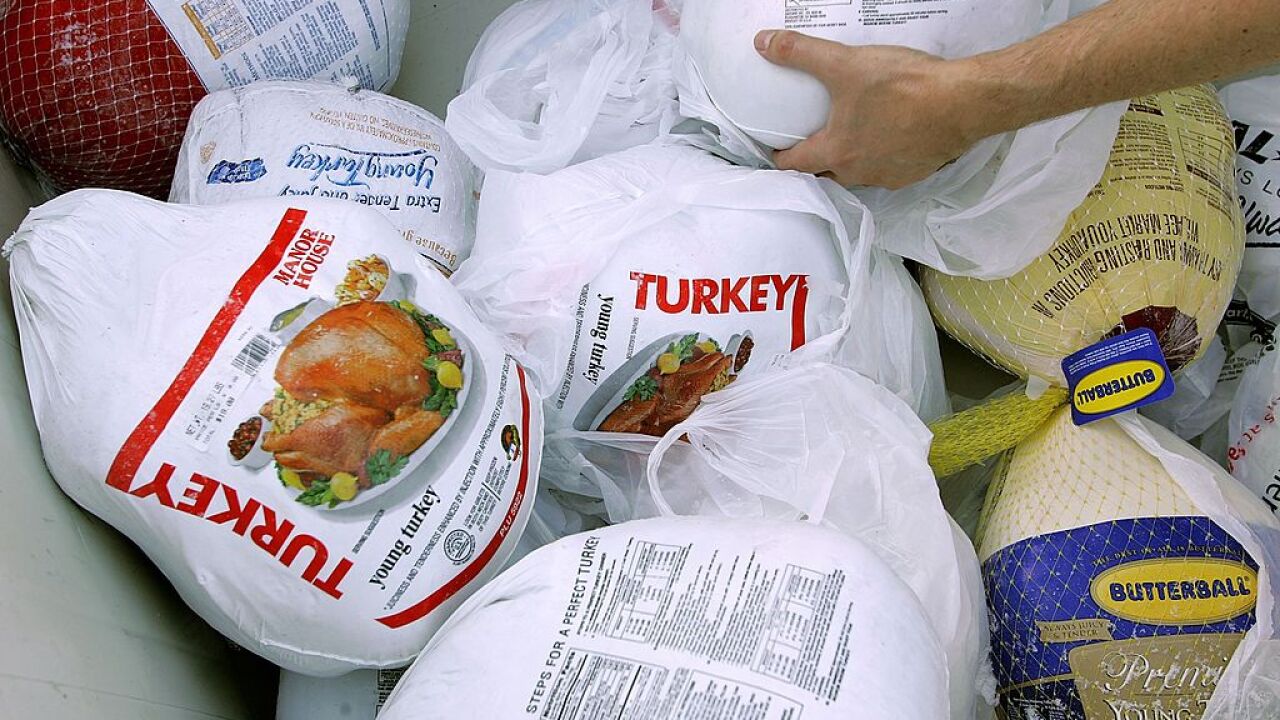 SEVILLE, OH (WEWS) — A week after surgeons removed a complex tumor from the abdomen of 3-year-old Penelope “Penny” Mallery, the little girl was smiling, laughing and coloring with her older siblings inside their Seville home.

The precious and playful moments with Elizabeth and Harrison were not lost on the parents, Rachel and and Jimmy Mallery, who have endured a very challenging and stressful year.

“She’s an amazing child. I don’t know how she does it. If she had hair, you would never know she had cancer,” Rachel said.

In May, continuing gastrointestinal issues led to a shocking find. Doctors discovered a tumor on Penny’s left side between her kidney and her spine. She was diagnosed with ganglioneuroblastoma. The tumor had wrapped itself around her renal arteries.

“We went through seven rounds of chemo and it didn’t shrink at all,” Rachel told News 5.

However, Penny continued to battle with the resiliency of a child. She even nicknamed her tumor “Harley Quinn,” after the Joker’s love interest in the DC comics.

While Penny’s parents continued to do everything possible to help their little girl, the uncertainty of cancer created a heartbreaking struggle. Rachel quit her job at Medina Hospital to care for Penny. Jimmy kept wishing he could take his baby’s pain away.

“It’s always in the back of your head, the last time I might see her,” Jimmy said.

However, last Tuesday, the family experienced what they consider to be an early Thanksgiving miracle. Doctors at the Cleveland Clinic removed the villainous tumor without losing one of Penny’s kidneys or parts of other organs as they feared.

“We have a lot to be thankful for,” Rachel said.

The story captured the attention of the Meadows Turkey Bowl, an annual Thanksgiving backyard football game in Medina County. Over the years, the event has raised nearly $2 million for the St. Vincent de Paul Society and for specific families in need.

The Mallery family is among four local families receiving at least $15,000 thanks to the fundraising efforts of the players. Two other families, also touched by cancer, will receive money, as will the wife and three children of Robin Eckelberry, a Medina County man who died in a fishing accident on Lake Erie earlier this year.

Mike Meadows said the true meaning of Thanksgiving is put in perspective when he thinks about the health challenges little Penny has faced.

“I’m humbled and honored and as I said to them when I first met them, I said, ‘Thanks for letting us be a part of their lives.’ They let us in,” Meadows said.

While Penny is doing great, the family is awaiting more test results to determine if she will need radiation. In the meantime, the family is planning to cheer on the Turkey Bowl players and they are extremely thankful for their support.

“It’s amazing the support we’ve gotten and that we’re going to get– just everybody coming out, all the kind words, thoughts and prayers definitely have helped,” Jimmy said.

The games start around 8 a.m. on Thanksgiving at the Meadows family home in Hinckley.