New England Patriots sacked by a bug with ‘flu-like symptoms’ 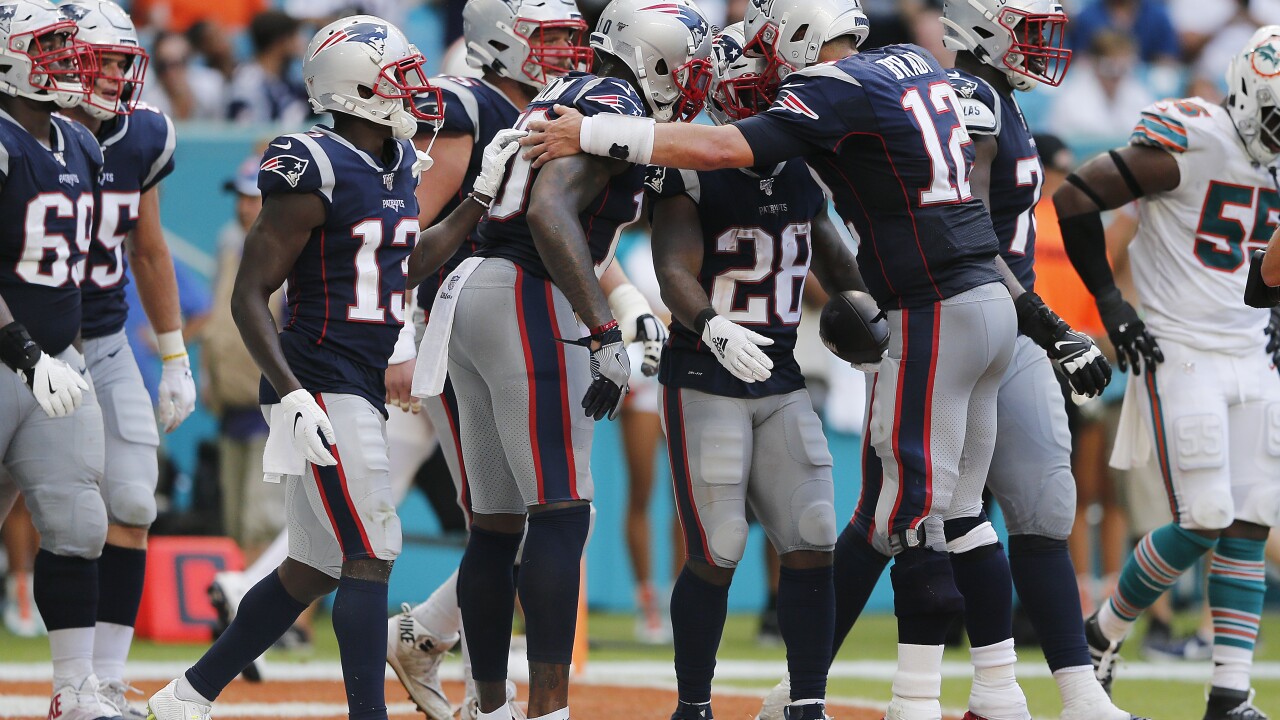 The New England Patriots are gearing up for a big showdown against the Houston Texans on Sunday, but they may be down a few key players thanks to \what appears to be a flu bug that has struck the team.

Eight players missed practice on Wednesday due to “flu-like symptoms,” according to CNN affiliate WPRI.

Left tackle Marcus Cannon was listed with an illness but practiced on a limited basis.

Safety Devin McCourty told WPRI that he hasn’t seen anything like it in his 10 years with the Patriots. “We had guys come in, you’d look in their eyes and you could just tell they were out of it,” McCourty told WPRI.

ESPN Patriots beat reporter Mike Reiss reported that one player was seen wearing a mask in the locker room.

The Patriots have a 10-1 record and are hoping to maintain the top spot in the AFC with a win over the 7-4 Texans.

CNN reached out the Patriots for further comment but haven’t heard back.