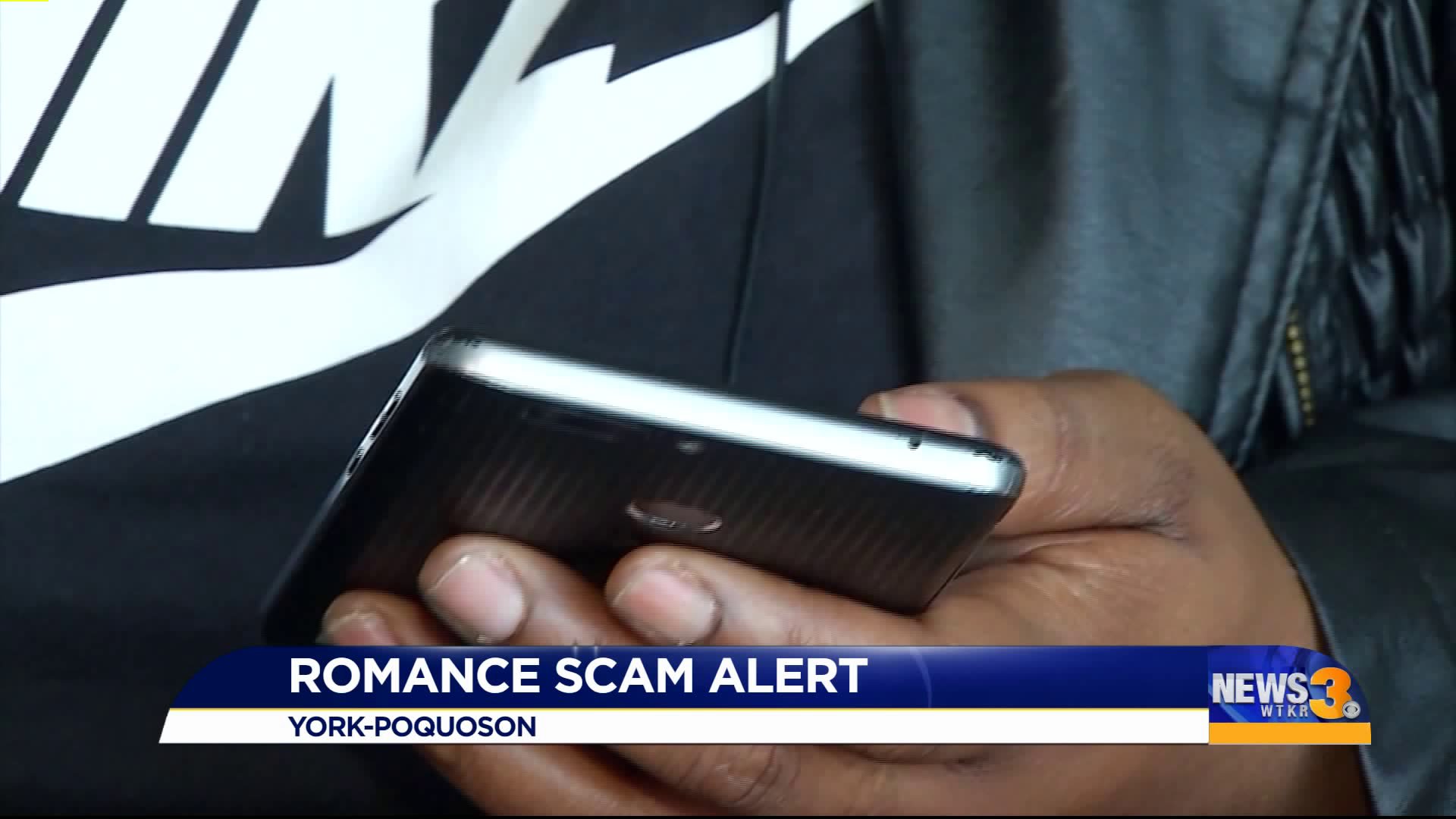 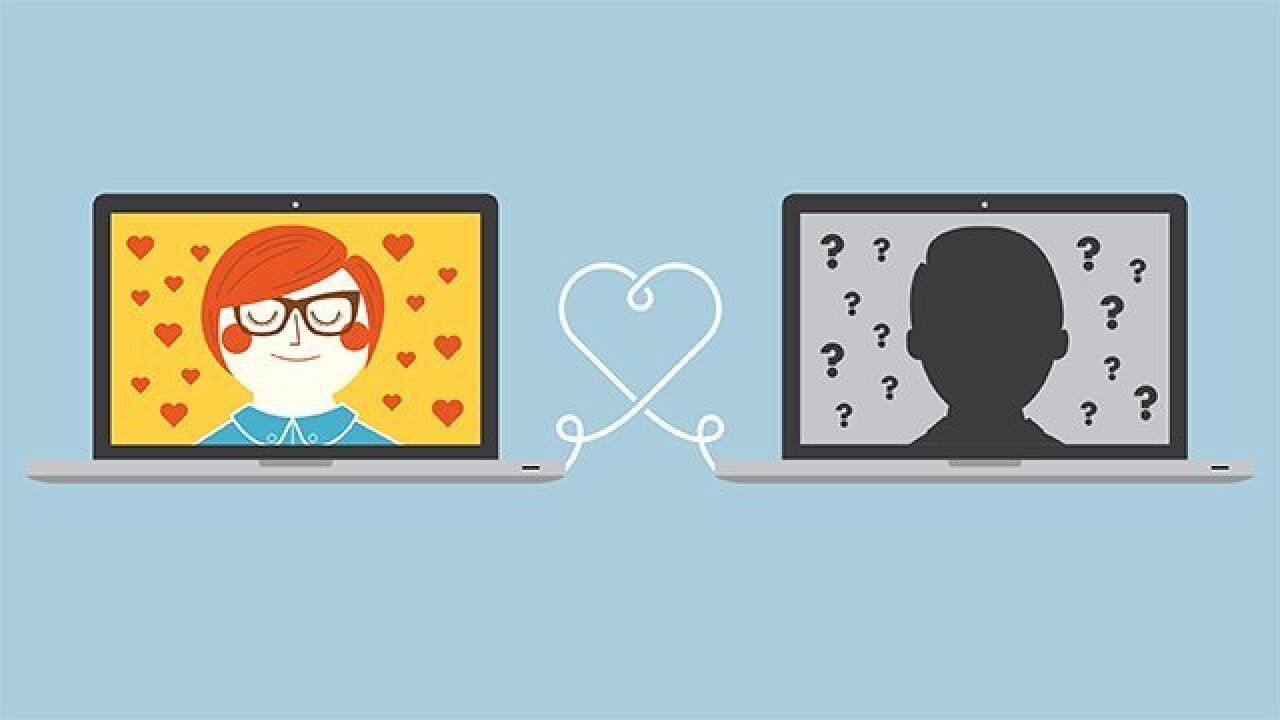 YORK Co., Va. - A conversation on the dating app Plenty of Fish ended in a call to the York-Poquoson Sheriff's Department.

In a Facebook post put up Monday, the department says a York County woman connected with a man named "James Allen." As they were talking through the app, Allen asked the woman to send him $3,500.

He said he needed the money for a reverend he knew who had fallen behind on his mortgage. The woman refused to send the money, which the department says is the right move.

But her refusal angered Allen, who then sent the woman a picture of her home on Boltons Mill Parkway and threatened to come and shoot her in the face.

Scared for her life, the woman called the sheriff's department. During their investigation, the department learned that "James Allen" wasn't the man's real name.

They say he was also located in Texas.

"Millions of people turn to online dating apps or social networking sites to meet someone. But instead of finding romance, many find a scammer trying to trick them into sending money," the sheriff department wrote in their Facebook post.

Scams like this have become so frequent that the Federal Trade Commission created a video to further explain the dangers of sending money to people users meet on dating apps.