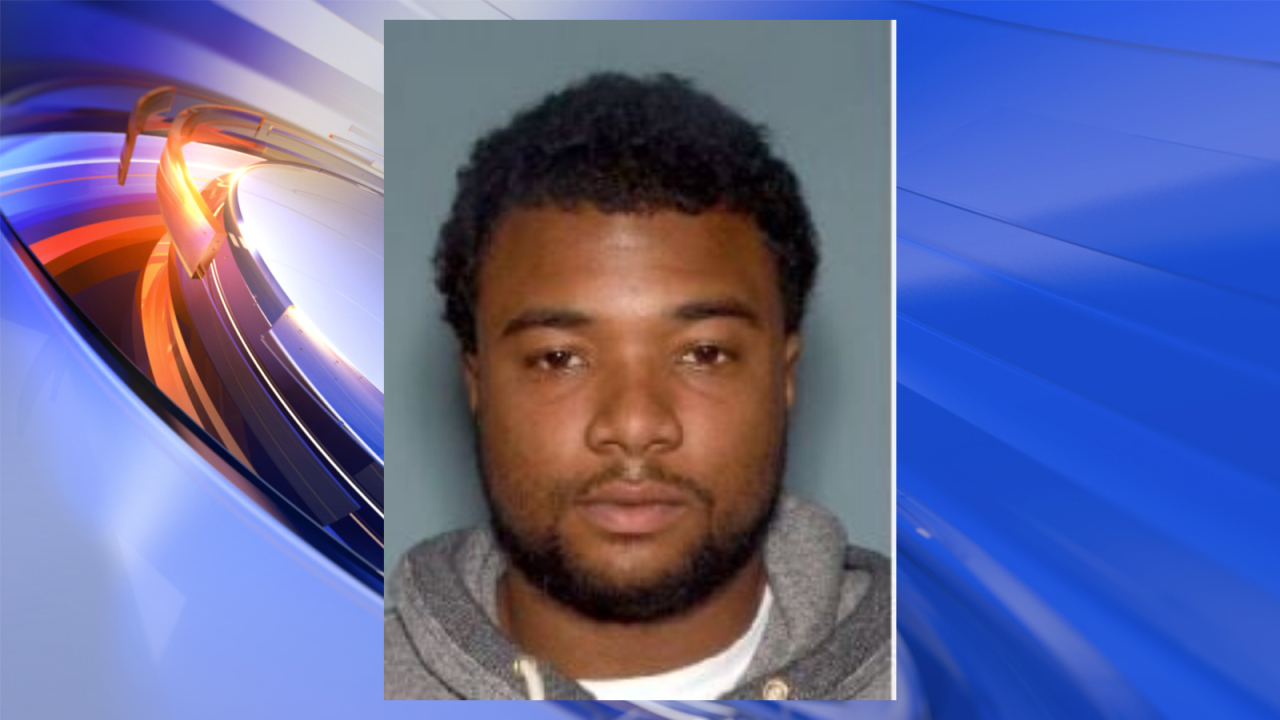 LOS ANGELES – The suspect accused of murdering a man in Newport News five years ago was arrested last week in the suburbs of Los Angeles, authorities say.

On November 22, 27-year-old Dilquon Juvyonne Best was taken into custody at a California home.

Best was charged with the December 11, 2014, murder of Alton Gregory Williams.

On the date of the incident, officers responded to the area of 12th Street and Ivy Avenue in reference to a shooting. They arrived to find 32-year-old Williams lying in the middle of the street with a life-threatening gunshot wound.

Williams was taken to a local hospital, where he died from his injuries on January 5, 2015.

“Along with members of this Department and the U.S. Marshals Task Force, citizen involvement was key in making this arrest, proving once again how important it is for citizens to get involved,” said Newport News Police Chief Steve Drew. “It’s been a very long investigation with many man hours by officers committed to bringing justice to this victim and his loved ones. By making this arrest, we hope we are able to provide some form of closure to those affected by this senseless crime.”

Best is currently in custody in Los Angeles and is awaiting extradition to Newport News. His charges include First-Degree Murder and Use of a Firearm in the Commission of a Felony.