Norfolk Public Schools to complete water testing in all schools, facilities by end of school year 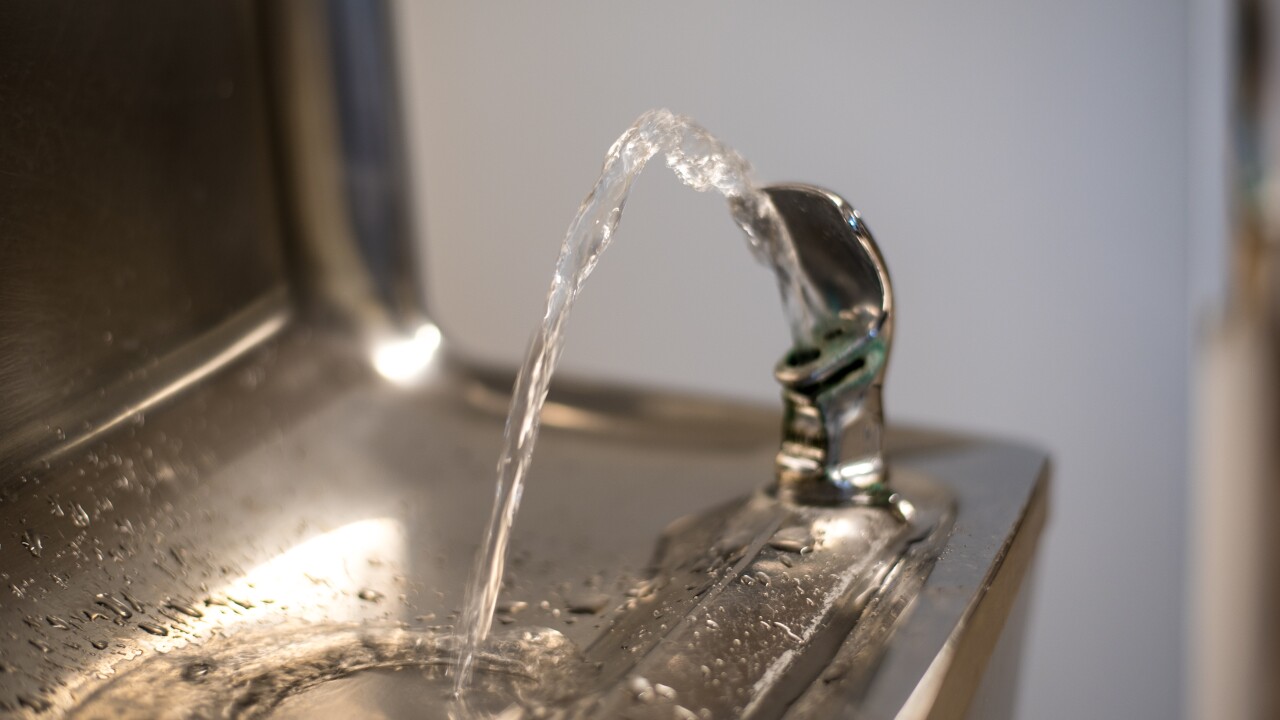 NORFOLK, Va. – Norfolk Public Schools announced Tuesday that it has launched an initiative to test the water in all of its schools and facilities by the end of the 2019-2020 school year.

The effort is to address revised Environmental Protection Agency (EPA) guidelines, which now identify acceptable lead levels at 15 parts per billion (ppb), and stems from the General Assembly’s mandate for school divisions to conduct lead testing of potable water sources within its schools (SB 1359).

NPS has contracted with an independent laboratory to conduct the testing, which began on November 23 and extends through June 2020.

All testing will be conducted after hours or on the weekends, so there should be no disruption to the instructional day.

NPS will share the results with the families and staff members and plans for resolving any issues at buildings that have been impacted.