Billfold bursting at the seams? What you should never carry in your wallet 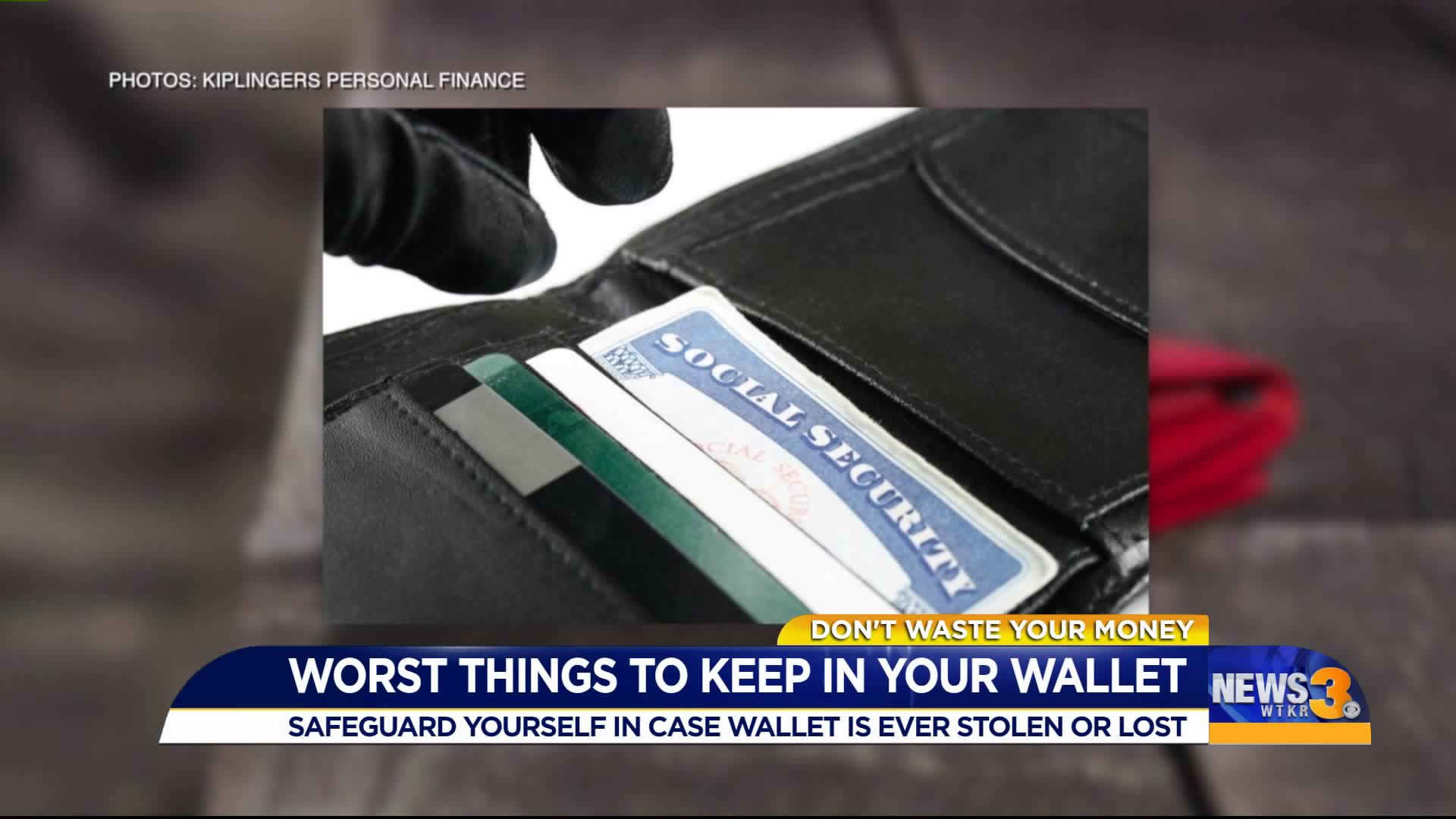 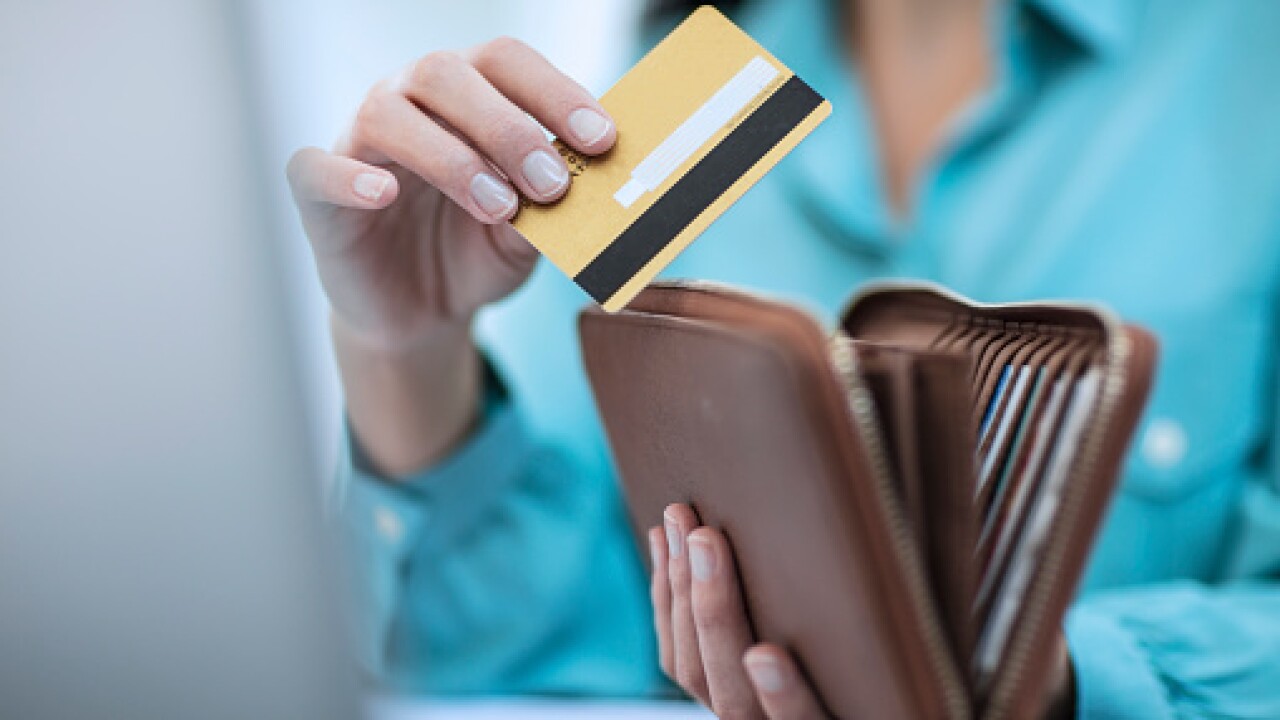 These days, most of us are always on guard against identity theft, changing passwords frequently and never giving information to a stranger who calls us on the phone.

But then why are you still carrying so many risky things in your purse or wallet?

Kiplinger Personal Finance has released a list of things you should never carry in your purse or wallet, due what could happen if it is ever lost or stolen.

If your billfold is bursting at the seams, Kiplinger says that's a red flag that you are carrying too much, and it could become a nightmare to replace in the event of theft.

Things to never keep in your wallet

Kiplinger says make sure you are not carrying:

And from the "doesn't that stink file:" Carrying more than one or two credit cards in your wallet.

If it's stolen, thieves can make a lot of purchases quickly, leaving you saying, "Doesn't that stink?" Leave those store credit cards you use once a year at home.

One last tip: Take a smartphone photo or make a copy of any important documents in your wallet.

So, if it does get lost, you can easily get replacements so you don't waste your money.

This story was originally published by WCPO'S John Matarese.