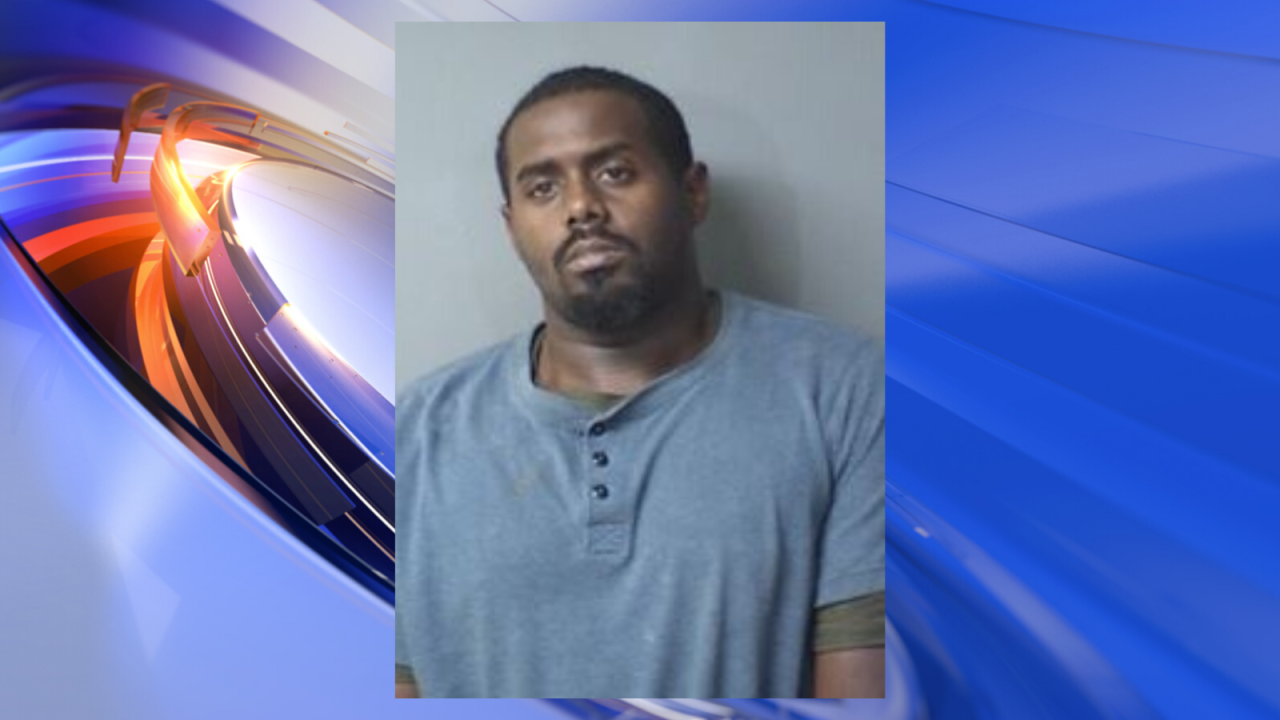 NORFOLK, Va. – The Norfolk Police Department announced it has arrested two people in connection with Saturday’s armed robbery at the Shop N Go on Church Street.

Around 3:15 p.m. on November 23, dispatchers received a call from the store located at 1722 Church Street.

When police arrived on scene, the store clerk told officers that the suspect entered the store armed with a gun and demanded money. The suspect then left in a vehicle that was waiting outside.

Detectives charged 29-year-old Tirone L. Lunkins of Hampton with robbery, conspiracy, use of a firearm in the commission of a felony and eluding. He is currently being held in the Norfolk City Jail without bond.

The second suspect, a 17-year-old boy, was charged with robbery, conspiracy and use of a firearm in the commission of a felony. He is currently being held in the Norfolk Juvenile Detention Center.

As detectives continue to investigate this robbery, they are asking anyone who has information to call the Norfolk Crime Line at 1-888-LOCK-U-UP (1-888-562-5887) or submit a tip via the P3Tips app.