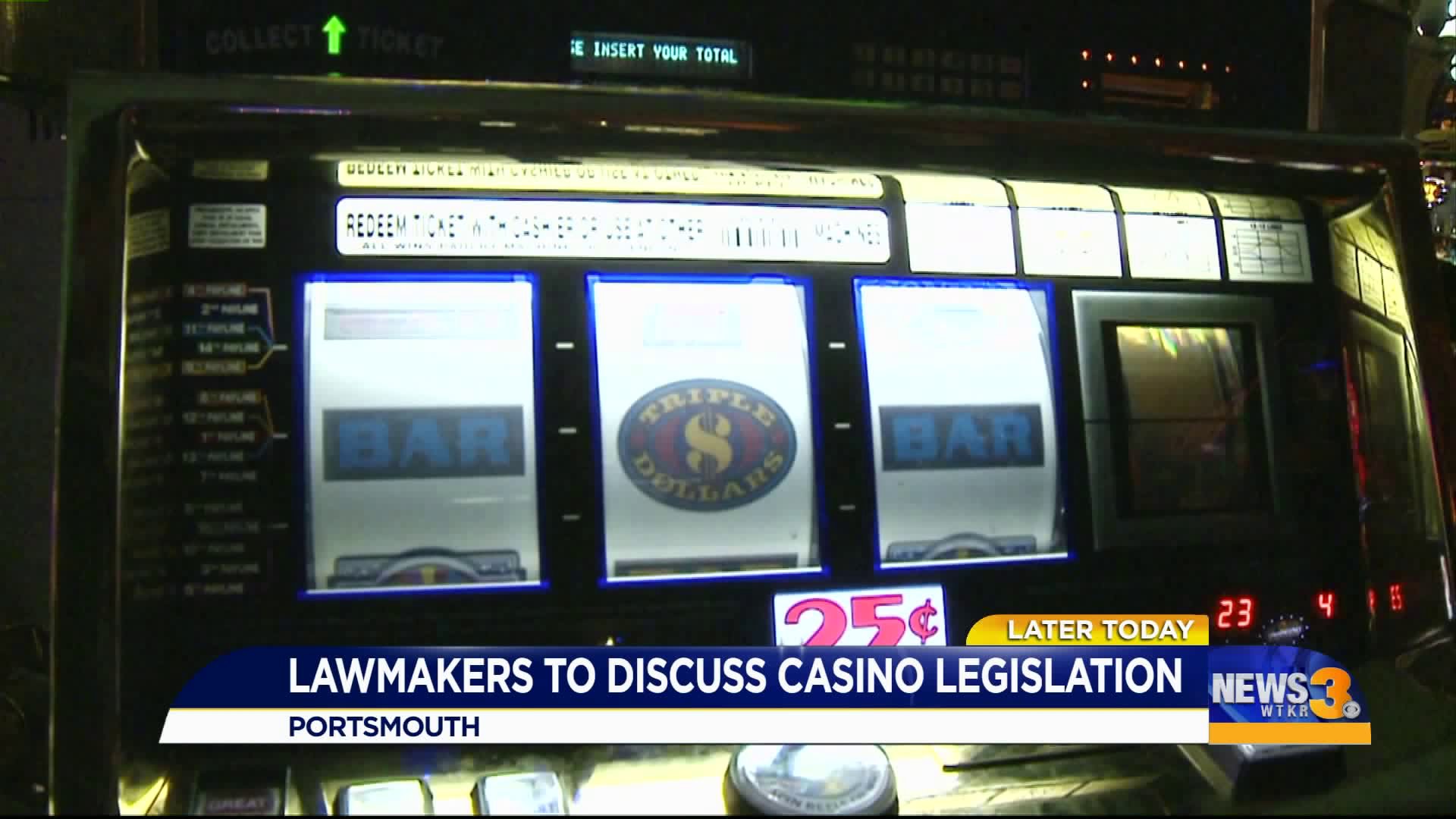 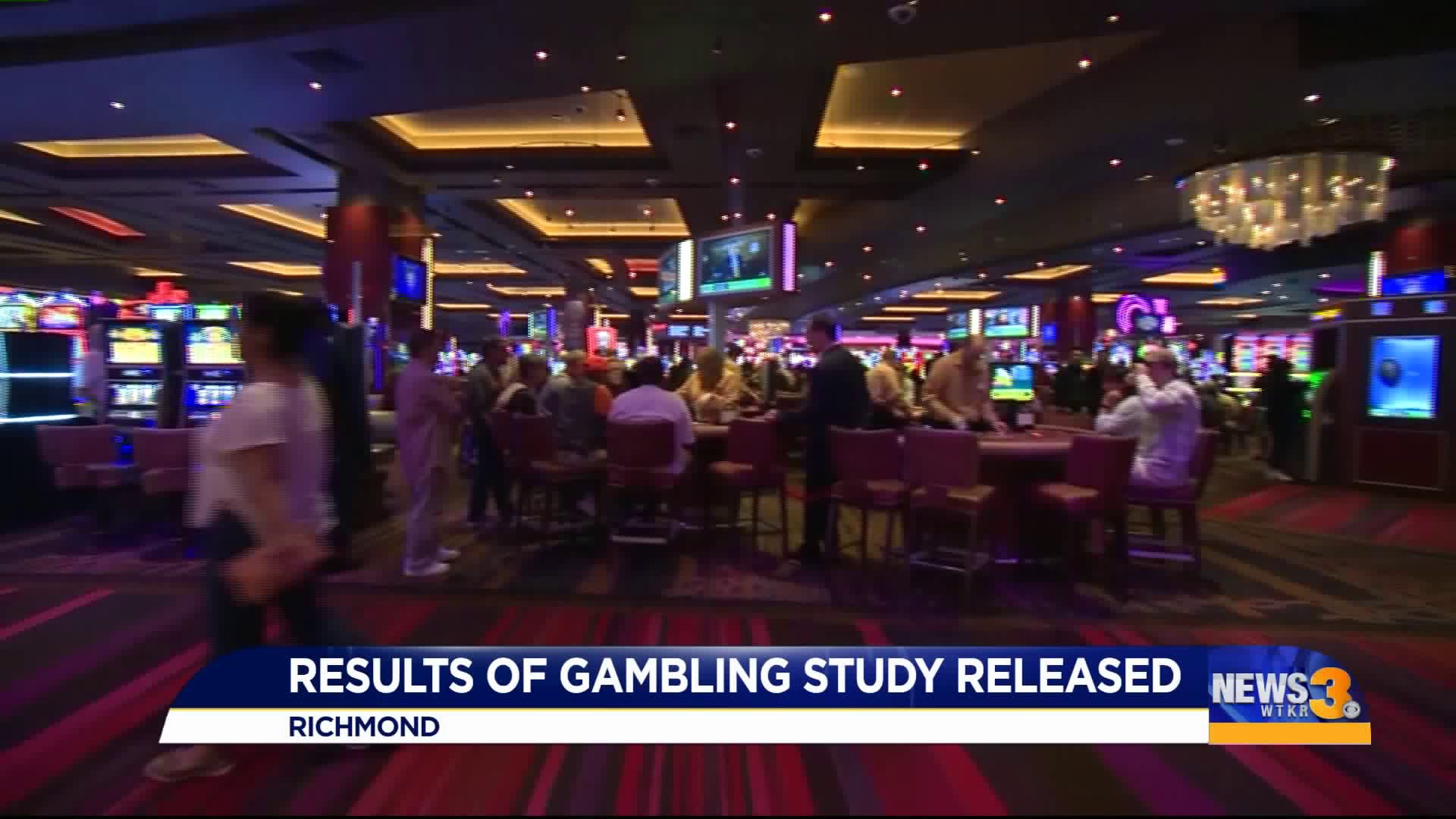 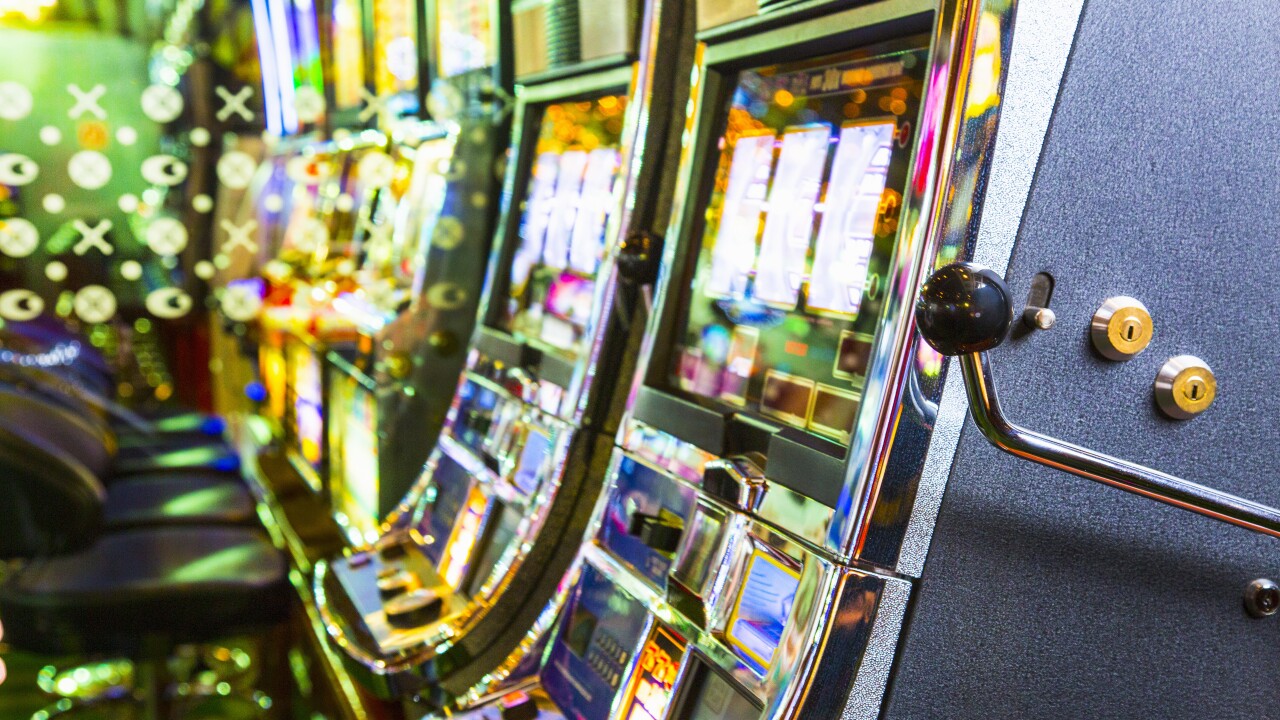 PORTSMOUTH, Va. - State lawmakers are figuring out the future of gambling in the Commonwealth, which includes a study showing how gambling could impact Virginia.

A state commission called the Joint Legislative Audit and Review Commission (JLARC) on Monday in Richmond announced the results of a study that was commissioned earlier this year.

The report found the impact of gambling will be modest economically, but hurt the race track industry and lead to an increase in gambling addiction problems.

A key takeaway is that it won't be easy. "Implementing casino gambling is a major task," said Joe McMahon from JLARC.

Among the major steps - legalizing gambling, holding voting referendums in localities where casinos could be built and determining key state oversight.

Republican Senate Leader Tommy Norment said the report shows there's a lot to work out. "There’s just a plethora of issues that are out there that I think any of us didn't think about," he said.

Norment believes new majorities in the House and Senate will require adjustment and could make it tougher for the General Assembly to pass comprehensive casino legislation. "There are a lot of issues that may inhibit the ability of a part time citizen legislature who has minimal staff to make an informed decision on this," he said.

There remain several hurdles before casinos can be built, which is something both Norfolk and Portsmouth are highly interested in. Portsmouth wants to build a gaming and entertainment district at the Victory Village site near Victory Boulevard, while Norfolk wants to build its own casino near Harbor Park once approved.

Staffers from both localities attended Monday's meeting. "Nothing really surprised us," said Robert Moore, the Economic Development Director of Portsmouth. "It’s a lot to chew on, so we'll wait till we get a hold of the study, we will move forward and look through that and understand what we need to do to make ourselves competitive."

After the results of this study, legislation legalizing gambling will have to pass in the General Assembly. After that, people in Portsmouth and Norfolk will vote on whether they support a casino.