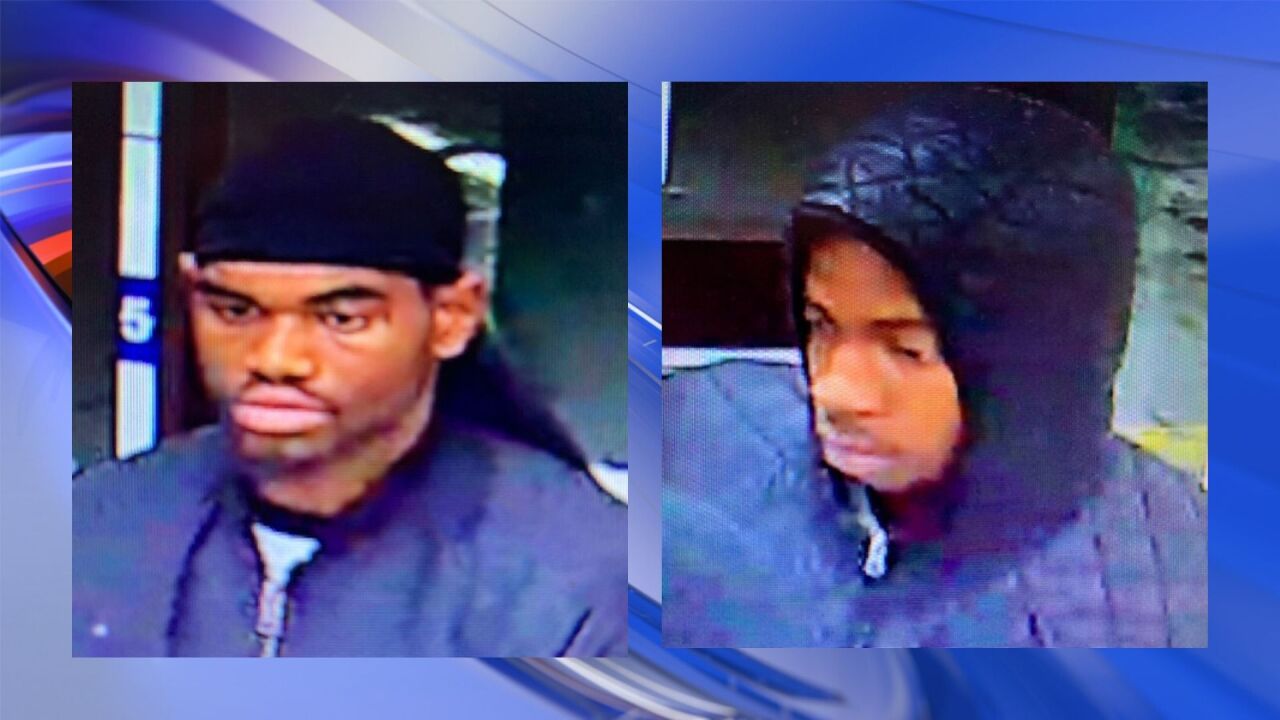 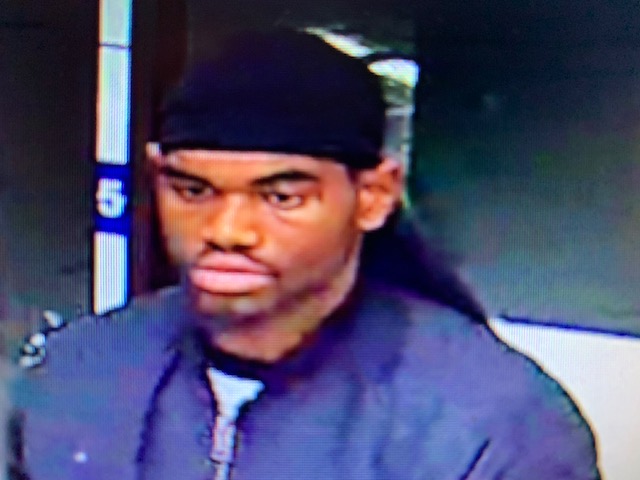 PORTSMOUTH, Va. – Detectives with the Portsmouth Police Department Major Crimes Unit are continuing their investigation into the early morning robbery of a local convenience store.

On Monday, November 25, around 2:37 a.m. officials received a call from the 7-Eleven convenience store, located at 3500 Deep Creek Boulevard, for a robbery that had just occurred.

If you recognize the suspects pictured in the surveillance photographs you are urged to call the Crime Line.