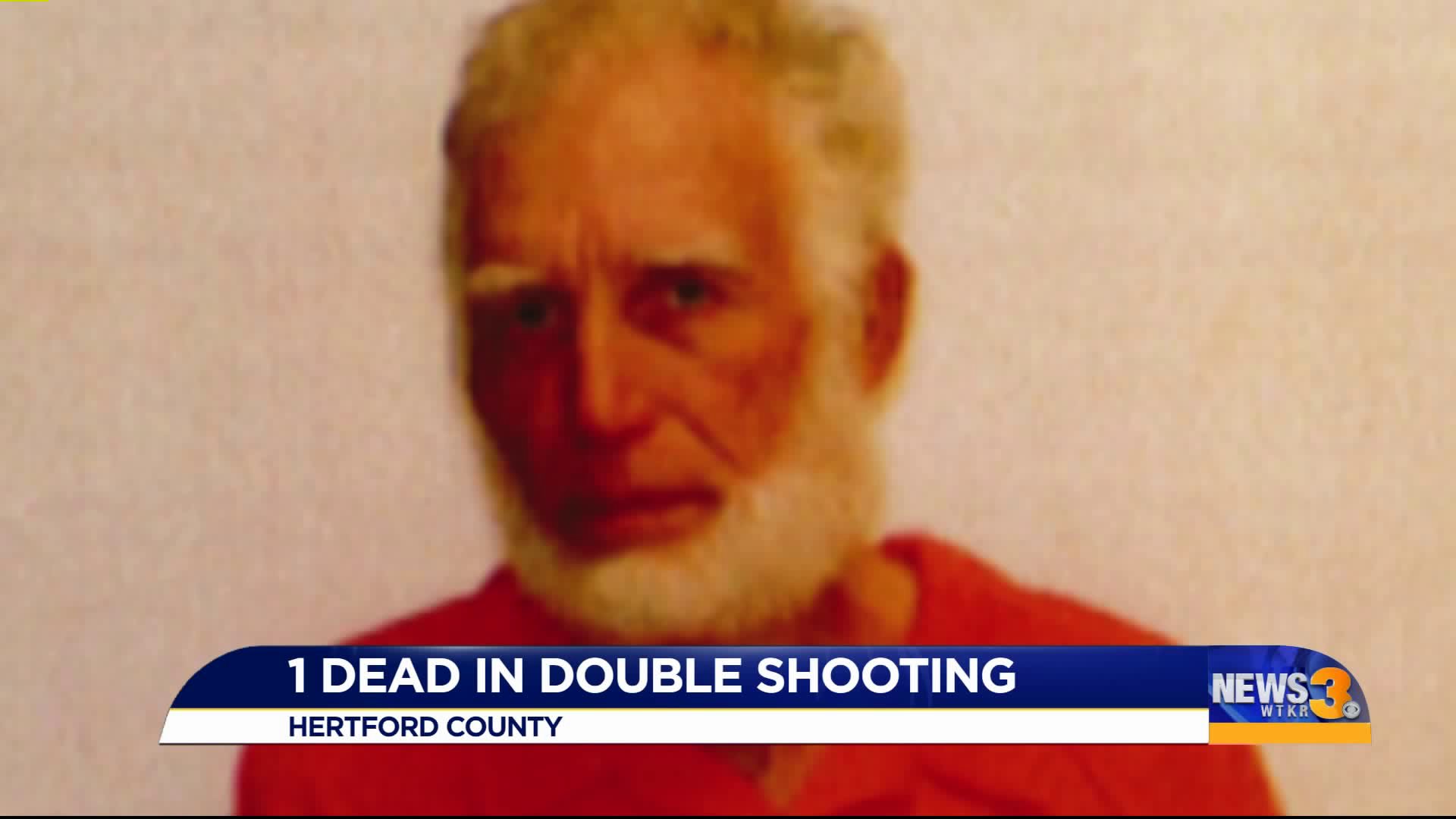 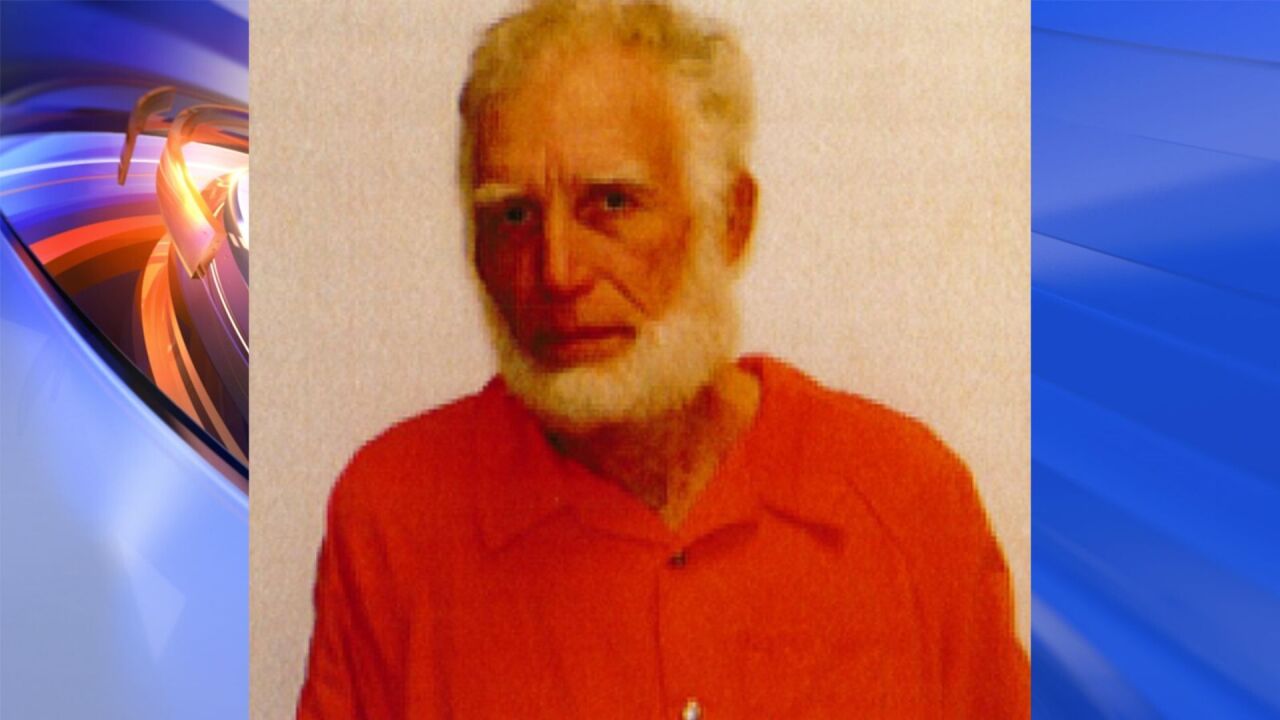 HERTFORD Co., N.C. - Deputies are investigating after a man was killed and a woman was injured by a gunshot on Saturday.

Around 1:28 p.m., the Hertford County Sheriff's Office received a report of a shooting in the 200 block of Newsome Groove Road in Ahoskie.

"This is a tragic situation. I knew the victim personally; he was trying to lend a hand and was senselessly killed," said Hertford County Sheriff Dexter Hayes.

Upon deputies' arrival, Hayes says they discovered a man lying in a yard suffering from a gunshot wound. The victim was identified as 65-year-old Kent Stewart Sessoms of Ahoskie.

Kent was transported to Vidant Hospital and then to Vidant Pitt County Hospital, where he later died.

"He had shots to his upper body," said Hayes.

Deputies say there was also a female victim, Beryl Sessoms James, who was shot as well. She suffered minor injuries.

"She was shot running down the road, " said Hayes.

The suspect has been identified as 72-year-old Reginald Dwight James of Ahoskie. He is Beryl's ex-husband and Sessoms' ex-brother-in-law.

"At this time, we believe this was a family dispute over property," said Sheriff Hayes.

Hayes said that Beryl and Reginald had been divorced for years, but they still lived directly across the street from one another on Newsome Grove Road.

The suspect was taken into custody without incident behind his residence.

"A few minutes after the shooting, deputies found him deep in the woods 100 yards from the crime. He was hiding behind a tree," said Hayes.

Reginald is being held in the Hertford County Detention Center without bond.

Hayes says this is only the third murder of the year in his small county.

"We are praying for these families that I and other law enforcement officers knew personally. The community is suffering today," said Hayes.