Mother facing charges after toddler gets caught in North Carolina airport escalator, falls to his death 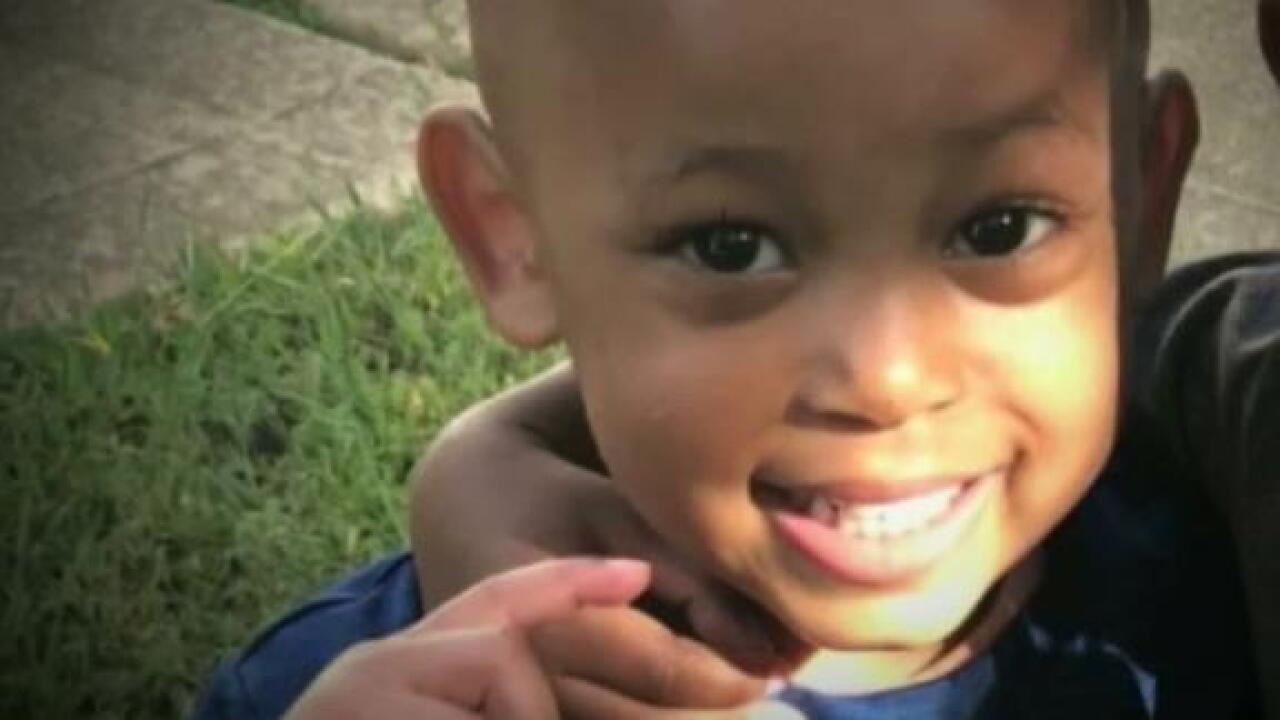 A woman in Charlotte is facing abuse charges in connection with the death of her 3-year-old son inside Charlotte Douglas International Airport.

Lightner’s son, Jaiden Cowart, died from injuries sustained after falling September 25 in a stairway near the baggage claim area, according to CNN affiliate WSOC.

The family was returning from a trip to Florida when Jaiden got caught in the handrail of an escalator and was pulled up until he fell, WSOC reported. He was taken to a local hospital where he later died, according to the affiliate. 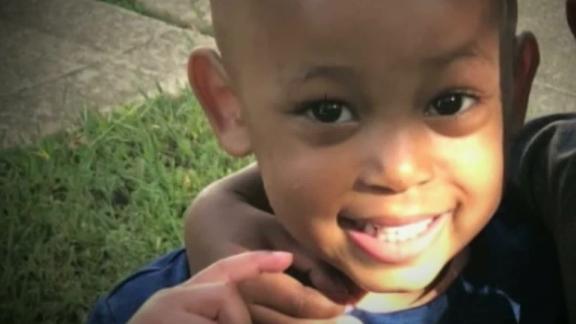 In a statement to CNN, Michael Greene, the attorney for Lightner, said his client is a loving mother who is shocked and devastated police made a charging decision in this case.

“CMPD formerly called this case an accident and are now saying it was a crime. We intend to fight these allegations and look forward to the entire story being told.” Greene said.

Greene told WSOC that he thinks police are charging Jaiden’s mom because they believe she wasn’t supervising her children properly, the affiliate reported.

“She was caring for a 4-, 3- and 2-year-old and trying to arrange a ride back from the airport,” Greene told WSOC. “I’m here saying that she’s not guilty of misdemeanor child abuse.”

Charlotte police did not provide an explanation for why charges were filed.

The Charlotte Douglas International Airport said the escalator was inspected by the North Carolina Department of Labor and was “found to be in proper working order.”

“We are committed to and constantly reviewing safety and risk,” the airport said. “Our thoughts are with the family during this very difficult time.”