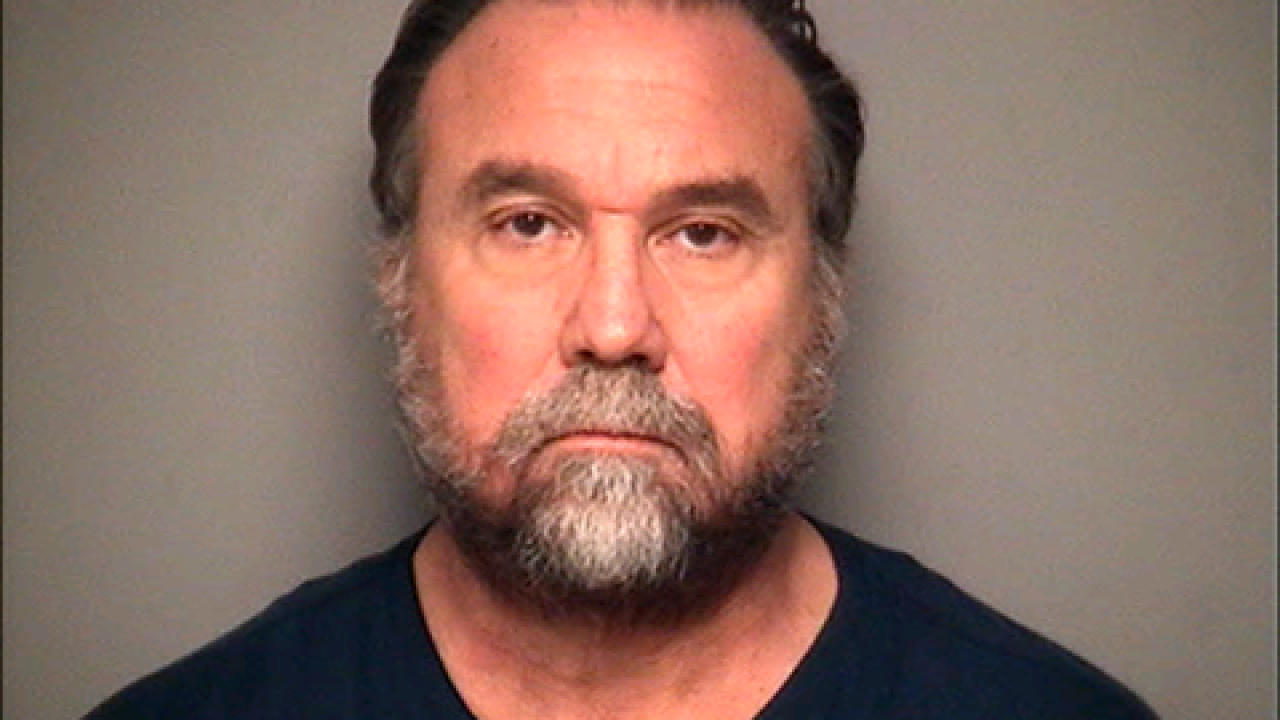 William “Billy” Hooper Jr. was located and arrested without incident in La Plata, Maryland, by the Charles County Sheriff’s Office on November 22.

Hooper has been charged with being a Fugitive from Virginia and was extradited back to Virginia on December 20.

The sheriff’s office says they’ve been “inundated with calls, messages and social media reports that helped lead” to Hooper’s arrest.

Mathews County officials say they had been investigating an offense that allegedly happened between April 1 and June 1 of this year. They say a young girl who was employed by Hooper was alone on one of his yachts when he propositioned her to take pornographic photos of herself in exchange for money.

On November 21, the sheriff’s office executed search warrants at Hooper’s residence/business, Williams Wharf Oyster Company, LLC, located on Williams Wharf Road in Mathews County. They also executed a search on a 59-foot yacht Hooper owned and registered to the company.

Hooper was formally charged with the following:

The sheriff’s office said Hooper was aware of the charges before he was arrested.

Hooper was processed and held without bond. He is currently being housed in the Middle Peninsula Regional Security Center and is scheduled to be arraigned on the above charges on December 23 in the Mathews County General District Court.