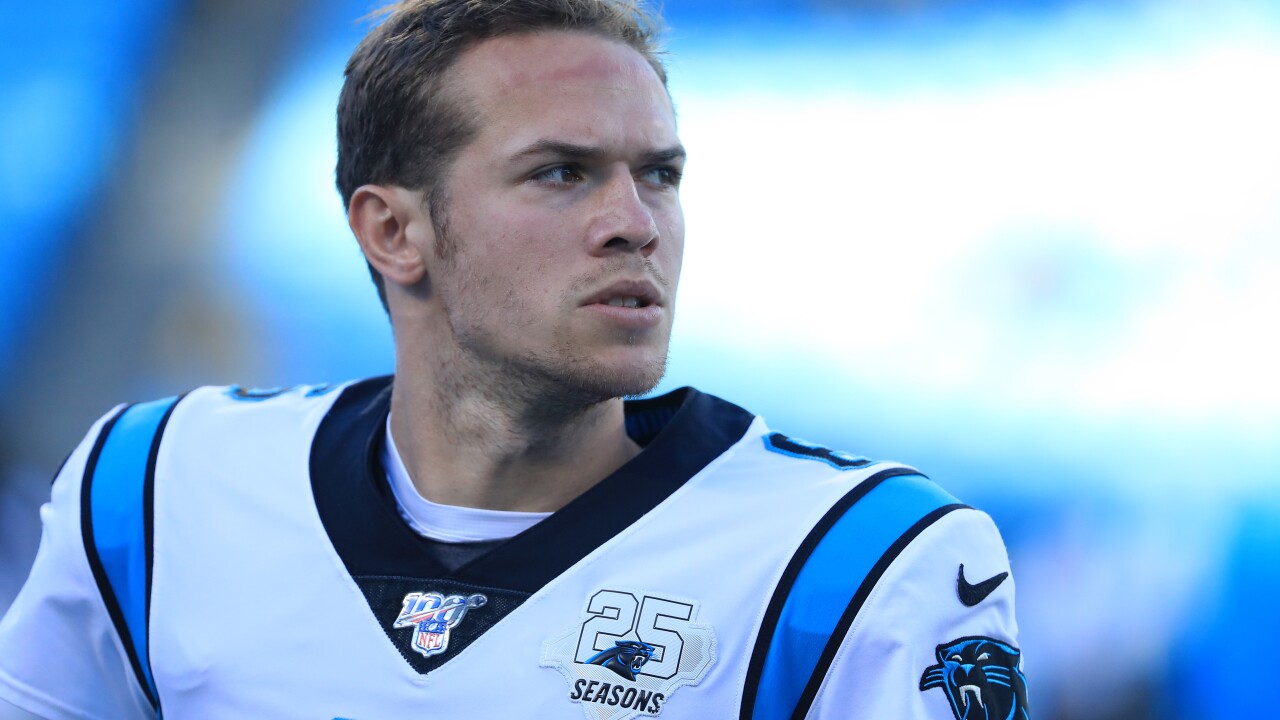 ST. LOUIS, Mo. – After being released by the NFL’s Carolina Panthers this preseason, quarterback Taylor Heinicke has a new home.

“Our coaches and scouts are continuing to identify the very best talent available to the XFL and our teams, which elevates the level of competition,” XFL Commissioner and CEO Oliver Luck said. “We are excited to welcome these three talented quarterbacks to our league and look forward to mini-camp when our teams get on the field and competition begins.”

Last season, he appeared in six games for the Panthers – completing 35 of 57 passes for 320 yards with one touchdown and three interceptions.

The XFL’s relaunch is set for February 2020.

Excited to start this new chapter and get back on the field! Let’s Go @XFLBattleHawks !!! https://t.co/hY8b8Ub8fA