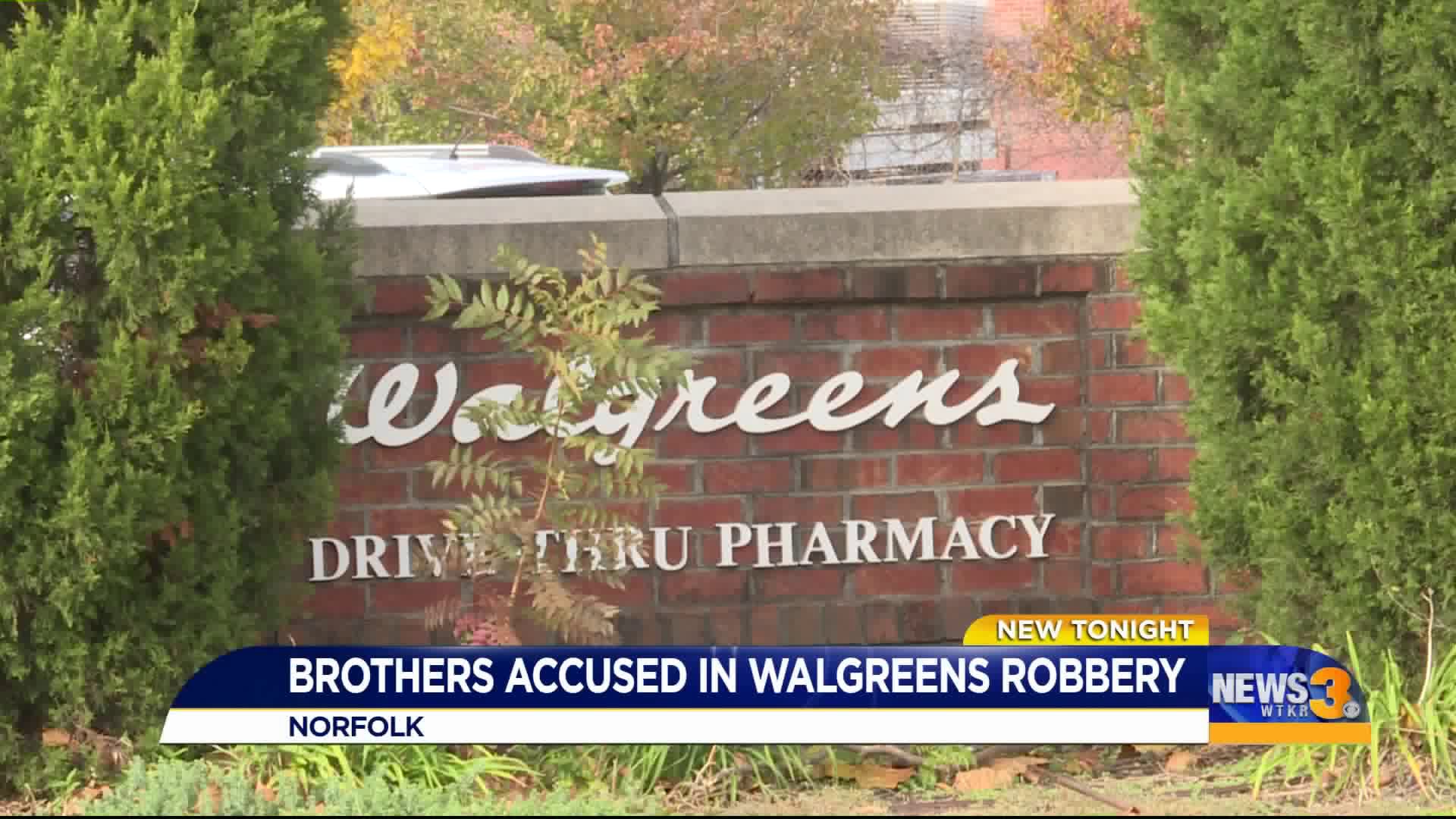 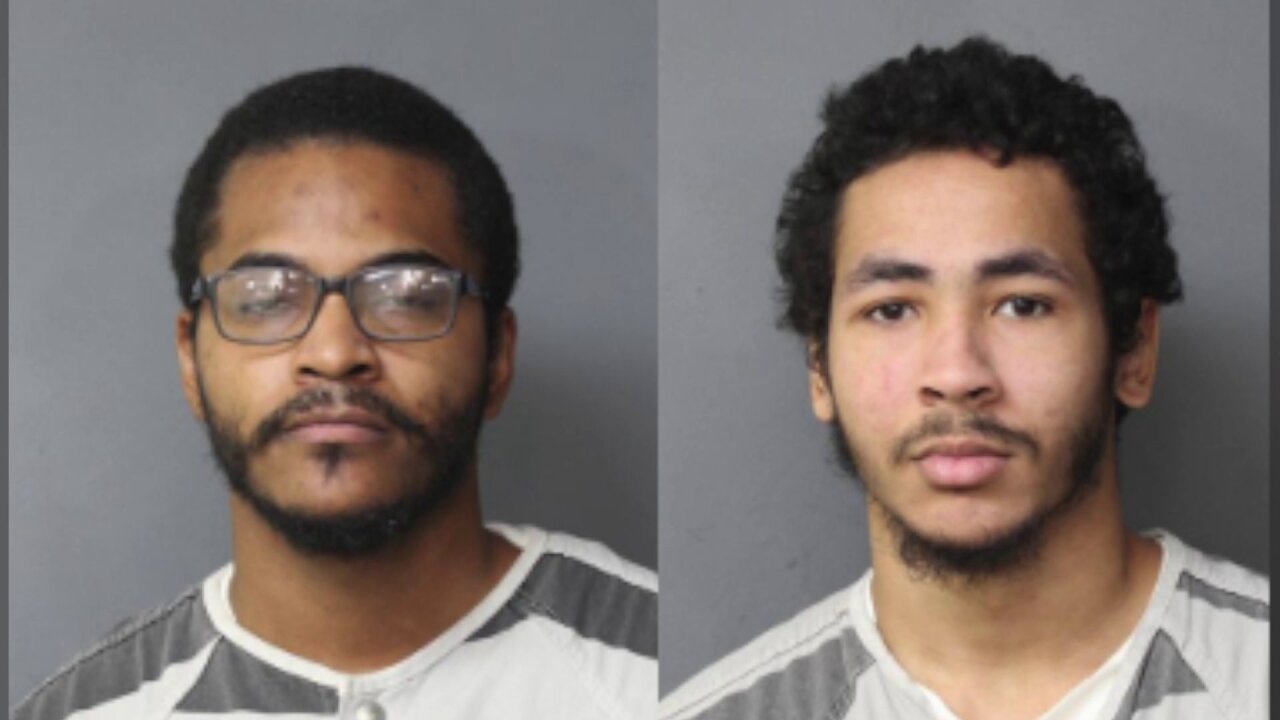 Michael Jones was working with a female inside the store when a suspect walked up to the location from Colley Avenue and stood outside the location for about 25 minutes, according to a search warrant.

The warrant states the suspect continued to walk to the back of the store and headed for the employee-only area. The female was apparently working on a computer, and Jones was in the process of putting money in the safe, it says.

The suspect then entered, pulled out a gun and demanded Jones put the money in a backpack, records indicate. They state he forced the female employee to the ground, pointed the gun at her back and threatened to shoot if Jones didn’t put the money in the backpack.

Norfolk detectives arrived at the scene and began their investigation. They were told that the suspect had been seen hanging out at the store in the past and one witness said he had been panhandling.

On July 16, a month after the robbery, police arrested 21-year-old Devante Elijah Whitmore.

About a week later, Jones went to police headquarters for an interview and allegedly admitted that the robbery done in June involved his brother, Whitmore, according to court documents.

Jones allegedly told authorities Whitmore threatened Jones, saying, “His family would be hurt if he did not let him rob the store.”

30-year-old Jones was arrested for conspiracy to commit robbery.

Court records reveal that Jones worked at Walgreens for the past seven years and worked part-time as a ride share driver.

Jones is charged with two counts of Conspiracy to Commit Robbery.

They are both being held without bond and are scheduled to be tried together on January 23.

Both suspects declined an interview from the Norfolk Jail.